Nicholas Gruen is an economist, entrepreneur and social commentator.

He is CEO of Lateral Economics, Visiting Professor at Kings College London Policy Institute and Adjunct Professor at The University of Technology Sydney.

He is Patron of the Australian Digital Alliance, comprising Australia’s libraries, universities, and digital infrastructure providers such as Google and Yahoo.

He was the founding chair of Kaggle, which was sold to Google and an international start up investor. He was also founding chair of HealthKit (now Halaxy) and is former chair of global aged care software provider Health Metrics.

He has advised Cabinet Ministers, sat on Australia’s Productivity Commission and founded Lateral Economics and Peach Financial in 2000.

How Economics Found Science …and Lost its Subject Matter 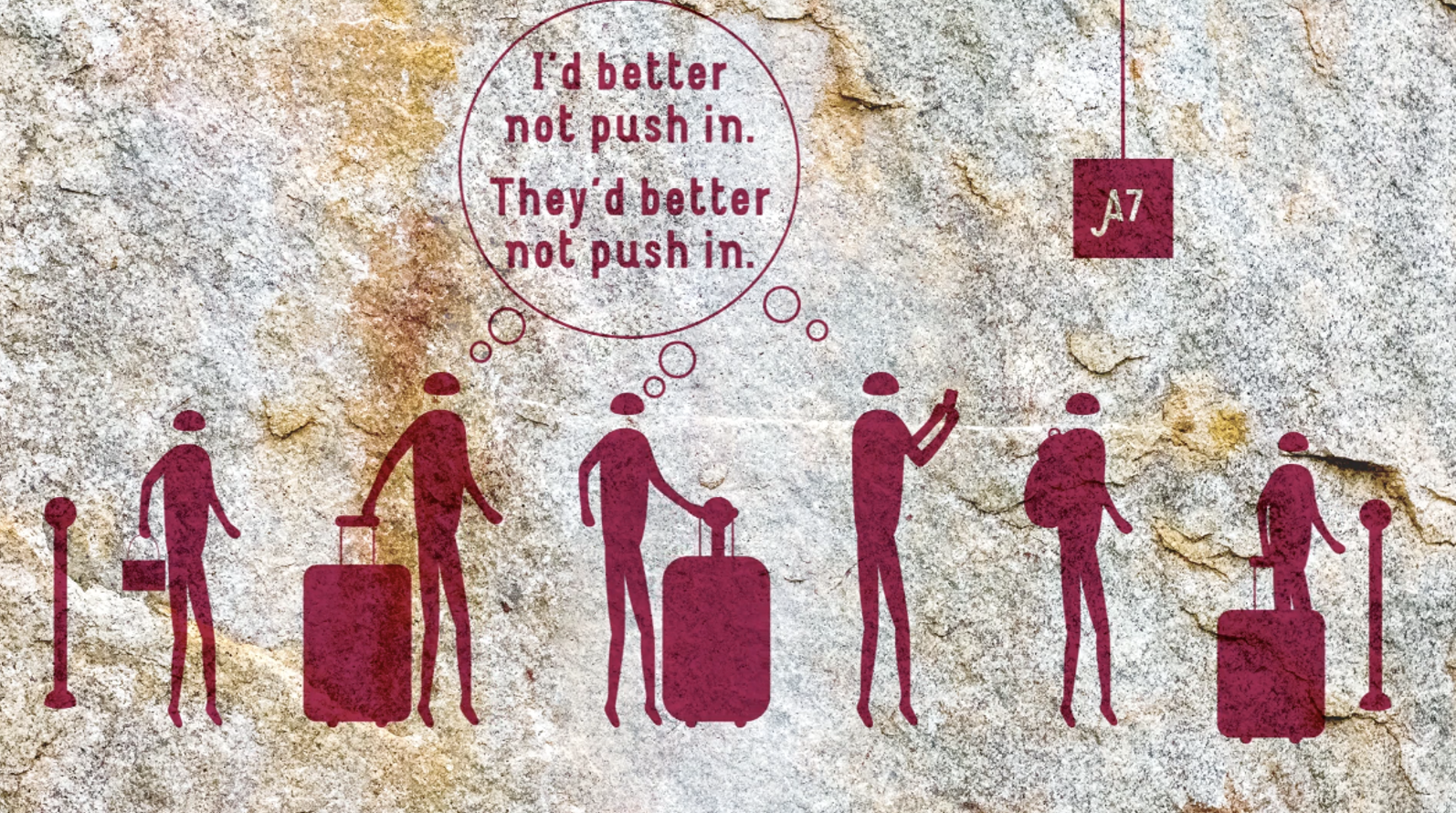