B.A., University of Oregon; M.A., Ph.D., American University. Teaching and research interests include labor, applied microeconomics, economics of inequality, feminist economics, and economic development. He has served as an economist in the Office of the Assistant Secretary of Labor for Safety and Health, U.S. Department of Labor; at the Office of Regulatory Analysis, U.S. Occupational Safety and Health Administration; and at the Office of Safety and Health Statistics, U.S. Bureau of Labor Statistics. He previously taught at Franklin and Marshall College, American University, Elizabethtown College, and University of Mary Washington. Publications include articles in Eastern Economic Journal, Journal of Labor Research, and Contemporary Economic Policy, and the book chapters “Are Gays and Lesbians ‘Mainstream’ with Respect to Economic Success?” in Robert S. Rycroft (ed.), The Economics of Inequality, Poverty, and Discrimination in the 21st Century; and “In the Middle of the Margin: The LGB Middle Class,” in Robert S. Rycroft (ed.) The American Middle Class: An Economic Encyclopedia of Progress and Poverty (forthcoming). At Bard since 2016. 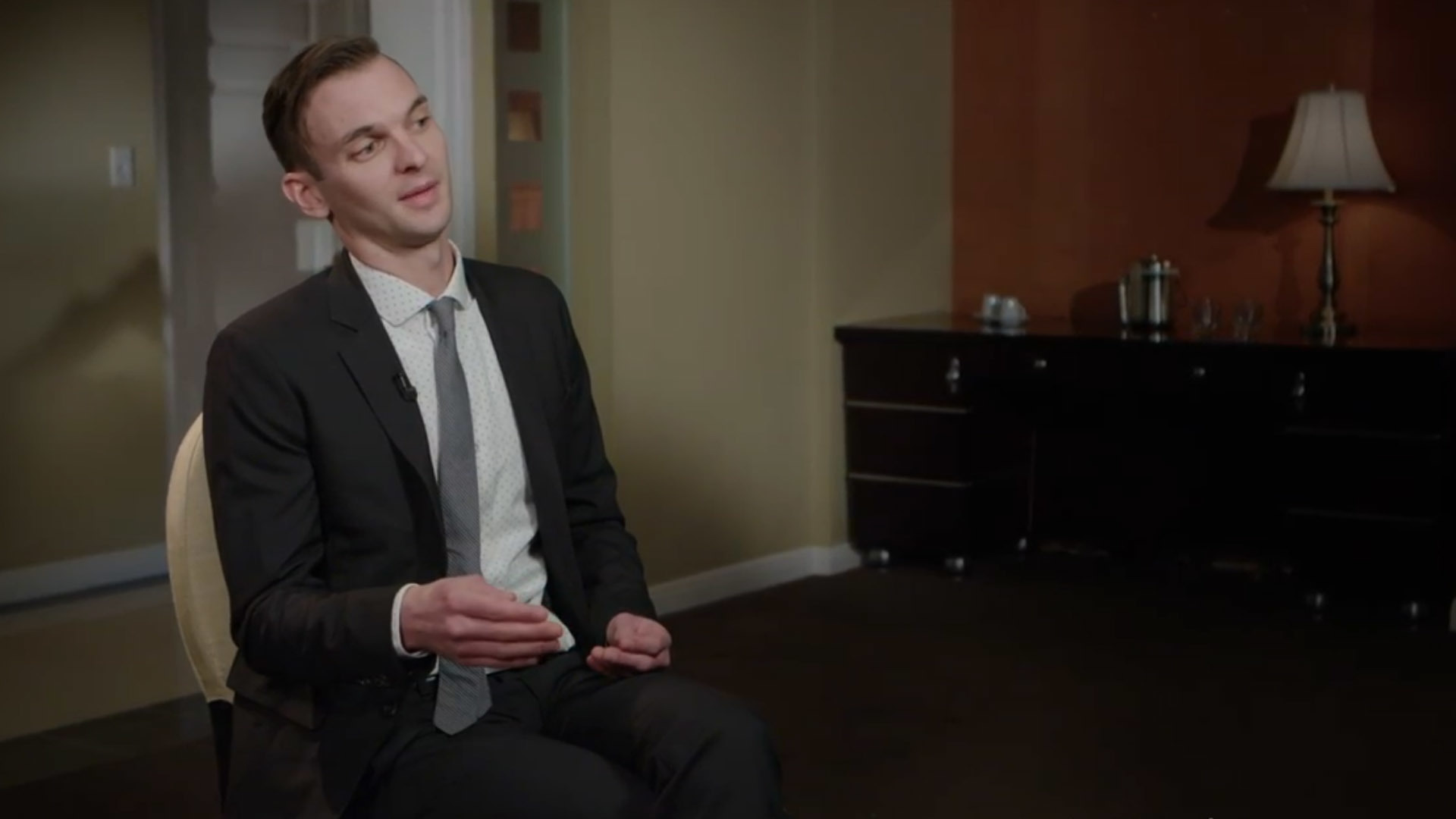