Marc Flandreau is the Howard S. Marks Professor of Economic History of the Department of History at the University of Pennsylvania where he teaches courses in the undergraduate and PhD programs.

Flandreau’s research has covered such topics as: the history of the international monetary system (to which he devoted his dissertation and first book, translated as The Glitter of Gold, by Oxford University Press in 2003); international political economy and international relations; the history of reputation and the study of reputational agencies and the media in the US, UK and France; sovereign debt, sovereign reputation and the industrial organization of sovereign default; and finally, the history of the social sciences to which he devoted two books (Money Doctors, published by Routledge in 2004 and Anthropologists in the Stock Exchange, published by the University of Chicago Press in 2016).

In addition to his scholarly activities, Flandreau has also consulted regularly for various bodies including the International Monetary Fund, the Organization for Economic Co-operation and Development, the Bank of Norway and the Bank of France, and currently advises the Bank for International Settlements’ macro-historical data project, Historical Monetary and Financial Statistics. He currently sits on the advisory panel of the BIS.

In 2019, Professor Flandreau founded Capitalism: A Journal of History and Economics, a new journal, published by UPenn press.

Globalization and Its Big Data: The Historical Record in Financial Markets 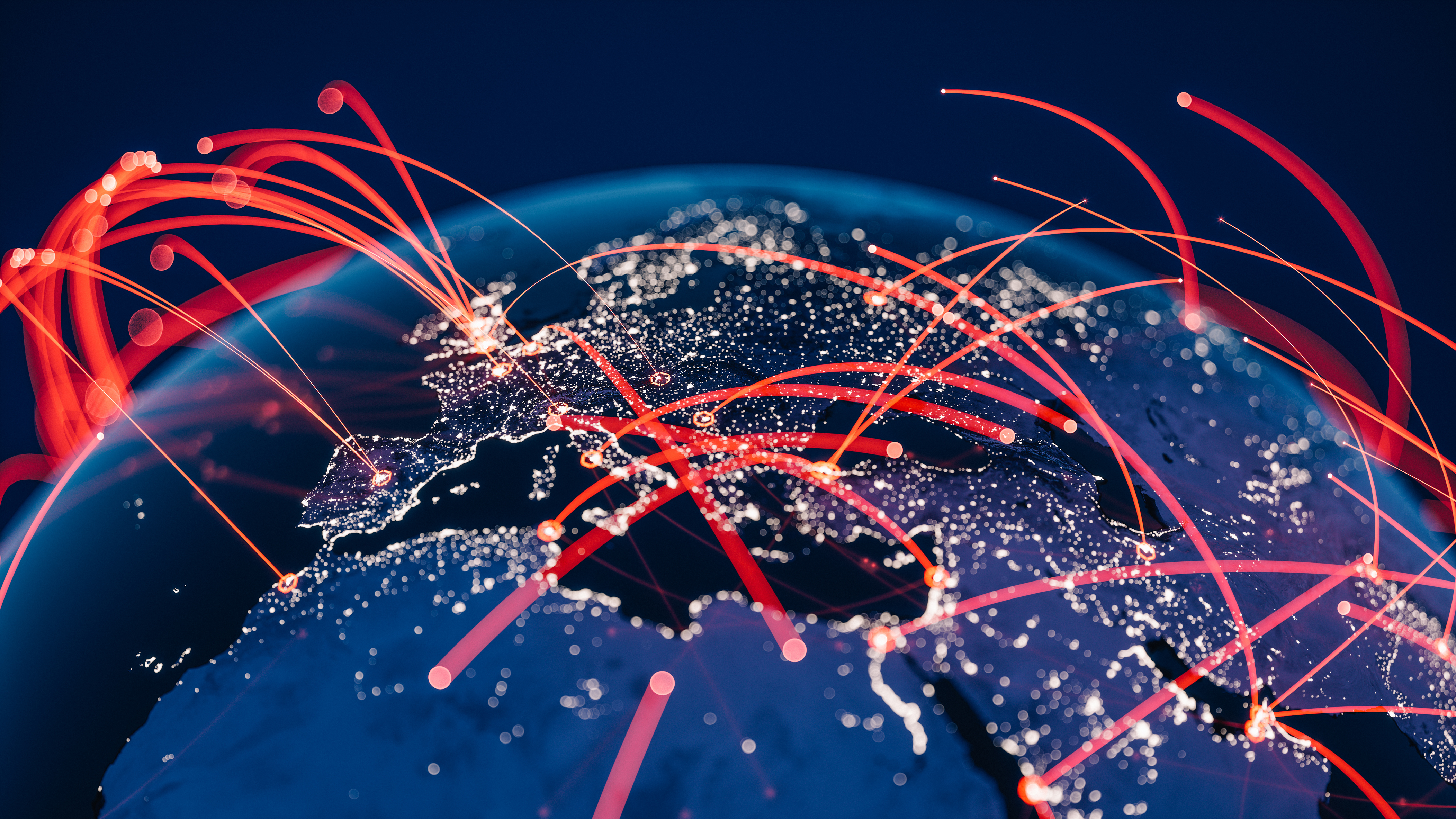 Why do Sovereign Borrowers Post Collateral? Evidence from the 19th Century