Leif Pagrotsky is a Swedish politician and economist who served ten years as a minister in the Social Democratic Government, from 1996–2006, as minister for industry and trade and as minister for education, research and culture. He was elected member of parliament four times. He was Vice Chair of the Council of the Riksbank 2006–2011. Prior to his political career, he was a director and state secretary in The Ministry of Finance. From 2016-2018 he was consul general of Sweden in New York.

Surveillance, Regulation and Supervision -a solution for the euro?

Regulation and supervision of banks and financial markets are now upgraded in the euro area. Surveillance of macroeconomic performance of all EU countries is also intensified.

The Future of Work | Who’s Not Afraid of Robots? A Comparison of National Models 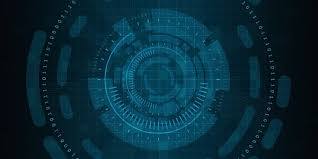 Some nations have embraced new technologies, while others seem ill-prepared. What accounts for this difference?

Financial Reform in a Crisis: The Swedish Solution 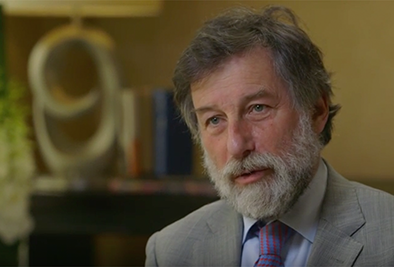 Did the so-called “Scandinavian approach” offer a better alternative than the Geithner plan?