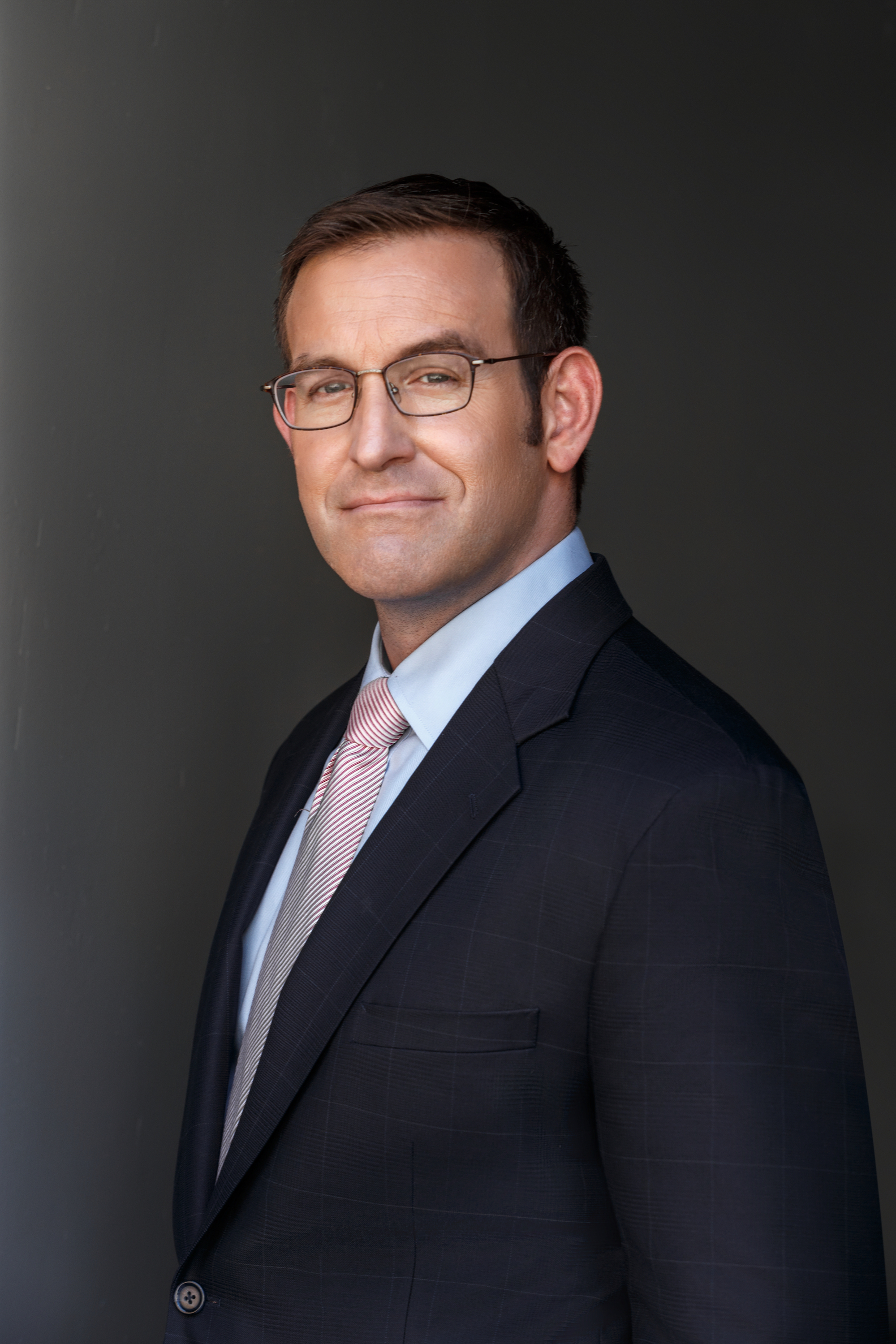 Leland R. Miller is Co-Founder & CEO of China Beige Book International, where he heads up strategic management of the firm.

A leading authority on China’s financial system, he is a frequent commentator on media outlets such as CNBC, Bloomberg TV & Radio, CNN, BBC, BNN, FOX Business, and China’s CCTV, among others, and his work is featured regularly in the Wall Street Journal, New York Times, South China Morning Post, TIME, New Yorker, Atlantic, Forbes, Foreign Policy, and the Washington Post.

Mr. Miller holds a law degree from the University of Virginia School of Law, where he was Hardy C. Dillard fellow and Editor-in-Chief of the school’s Journal of International Law; a master’s degree in Chinese History from Oxford University (St. Antony’s College); a BA in European History from Washington & Lee University; and a graduate Chinese language fellowship from Tunghai University (Taiwan).

In 2004, Mr. Miller received the Gerald Segal Fellowship Prize in Asian Security, awarded annually for excellence to a single individual worldwide by the International Institute of Strategic Studies (IISS), and in 2006-08 was named an American Bar Association (ABA) Business Law Fellow, a position from which he helped oversee the organization’s review of the Chinese banking system.

Mr. Miller is a member of the National Committee on U.S.-China Relations and concurrently serves as a non-resident Senior Fellow at the Brent Scowcroft Center on International Security at the Atlantic Council.