Kenneth Cukier is a Senior Editor at The Economist, and host of its weekly podcast on technology. He is also an associate fellow at Said Business School at Oxford, researching artificial intelligence.

Kenn is the coauthor of “Big Data: A Revolution That Transforms How We Live, Work, and Think” with Viktor Mayer-Schönberger. It was a NYT Bestseller translated in over 20 languages, and sold over 1 million copies worldwide. It won the National Library of China’s Wenjin Book Award and was a finalist for the FT Business Book of the Year. Kenn coauthored a follow-on book, “Learning with Big Data: The Future of Education”

Previously Kenn was a foreign correspondent for two decades in Europe, Asia and America. In 2002-04 he was a research fellow at Harvard’s Kennedy School of Government. Kenn’s writings have appeared in the New York Times, Wall Street Journal, Washington Post, Financial Times and Foreign Affairs, among others. He has been a frequent commentator on CBS, CNN, NPR, the BBC and was a member of the World Economic Forum’s global council on data-driven development.

Kenn is active with many charities. He is a board director of The Open String Foundation, which provides classical instruments to children in poverty, and is a trustee of Chatham House, the Royal Institute of International Affairs. In 2007-2018 he was a director of International Bridges to Justice, which fosters legal rights in developing countries, and served on the board of advisors to the Daniel Pearl Foundation. He is a member of the Council on Foreign Relations.

Framers: Human Advantage in an Age of Technology and Turmoil 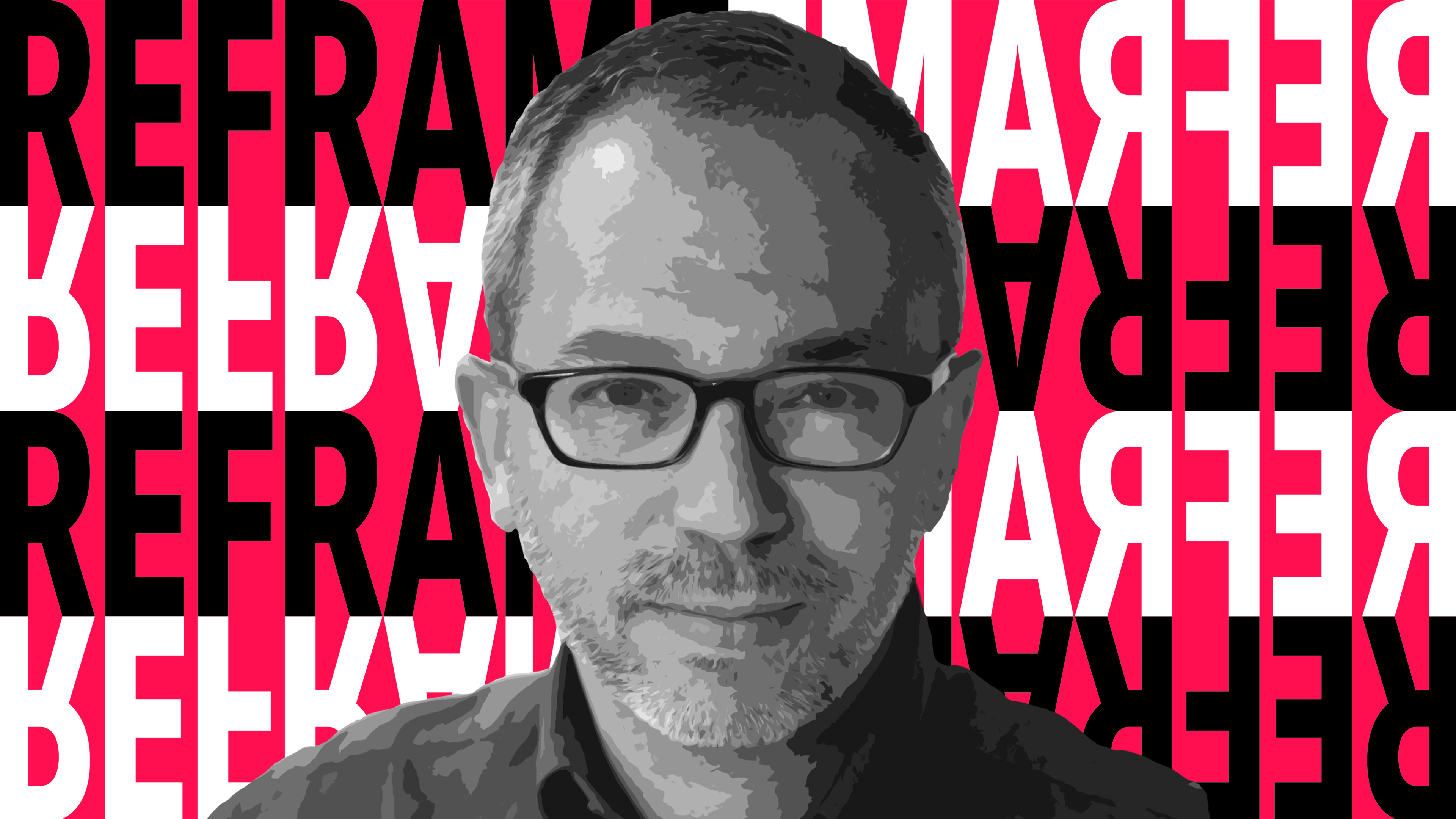 You have the power to reframe and reimagine the 21st century.