Kai Bird is a Pulitzer Prize-winning historian and journalist. He is the author of The Outlier: The Unfinished Presidency of Jimmy Carter, to be published on June 15, 2021 by Crown/Random House. In January 2017 he was appointed Executive Director and Distinguished Lecturer of CUNY Graduate Center’s Leon Levy Center for Biography. His last book, The Good Spy: The Life and Death of Robert Ames, was a New York Times best-seller. He chronicled his childhood in the Middle East in his memoir, Crossing Mandelbaum Gate: Coming of Age Between the Arabs and Israelis—which was a Finalist for both the National Book Critics Circle Award and the Dayton Literary Peace Prize. He is the acclaimed author of biographies of John J. McCloy, McGeorge Bundy, and William Bundy. He won the Pulitzer Prize for biography in 2006 for American Prometheus: The Triumph and Tragedy of J. Robert Oppenheimer (co-authored with Martin J. Sherwin). His work includes critical writings on the Vietnam War, Hiroshima, Nuclear weapons, the Cold War, the Arab-Israeli conflict and the CIA. Bird and Sherwin also won the National Books Critics Circle Award and the Duff Cooper Prize for History. In September 2016 he was awarded an Honorary Doctorate by Carleton College. He is an elected member of the prestigious Society of American Historians. Kai Bird lives in New York City, Washington DC and Miami Beach with his wife Susan Goldmark.

How the U.S. Lost National Healthcare 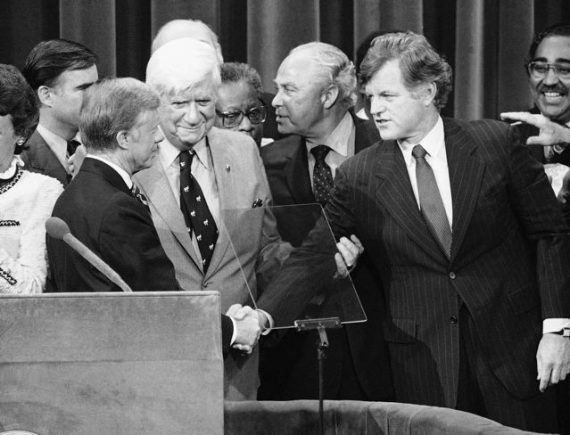 An excerpt from the just released book, The Outlier, by Kai Bird