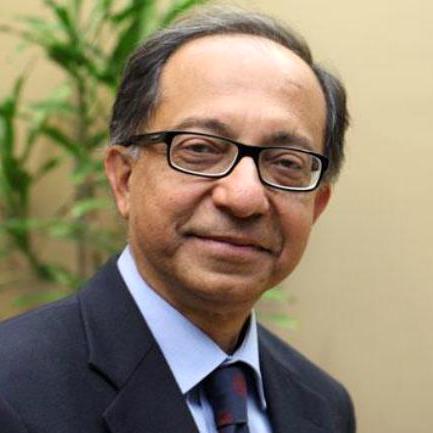 Kaushik Basu is Professor of Economics and the C. Marks Professor of International Studies at Cornell University and the former Senior Vice President and Chief Economist of the World Bank.

From December 2009 to July 2012 Professor Basu served as the Chief Economic Advisor (CEA) to the Government of India at the Ministry of Finance. Till 2009 he was Chairman of the Department of Economics and during 2006-9 he was Director of the Center for Analytic Economics at Cornell.

He is currently (the fourth) President of the Human Development and Capabilities Association, which was founded by Amartya Sen. He has held advisory posts with the ILO, the World Bank, the Reserve Bank of India and was, for several years, member of the steering committee of the Expert Group of Development Issues set up by the Swedish Government. He is currently a member of the Board of Directors of the Exim Bank of India.

He is Editor of Social Choice and Welfare, and served or serves on the Editorial Boards of the Journal of Economic Perspectives, Journal of Development Economics, World Bank Economic Review and the Japanese Economic Review.

A Fellow of the Econometric Society, Kaushik Basu has published widely in the areas of Development Economics, Industrial Organization, Game Theory and Welfare Economics. His books include Analytical Development Economics (1997, MIT Press), Prelude to Political Economy: A Study of the Social and Political Foundations of Economics (2000, Oxford University Press) and Of People, Of Places: Sketches from an Economist’s Notebook (1994, Oxford University Press). His latest book, Beyond the Invisible Hand: Groundwork for a New Economics is to be published shortly by Princeton University Press and Penguin.

Professor Basu has also contributed popular articles to magazines and newspapers, such as The New York Times, Scientific American, India Today and Business Standard. He also wrote a regular column for BBC News Online. He has appeared on various television programs including CNN (USA), NDTV and CNBC (India) and BBC.

In May 2008 he was awarded one of India’s highest civilian awards, the Padma Bhushan, by the President of India.

“To do this properly, we need to understand the structure of markets for knowledge-based products like new vaccines. Currently, we do not: the “market” is a mishmash of competition and side deals. According to a recent paper from the Institute for New Economic Thinking, governments and pharmaceutical companies last year concluded 44 bilateral COVID-19 vaccine deals, many of which have undisclosed details and poorly understood escape clauses. Poor countries were, by and large, left out.” — Kaushik Basu, Project Syndicate

How Might the Pandemic Change the World Economy? Peering into the Future 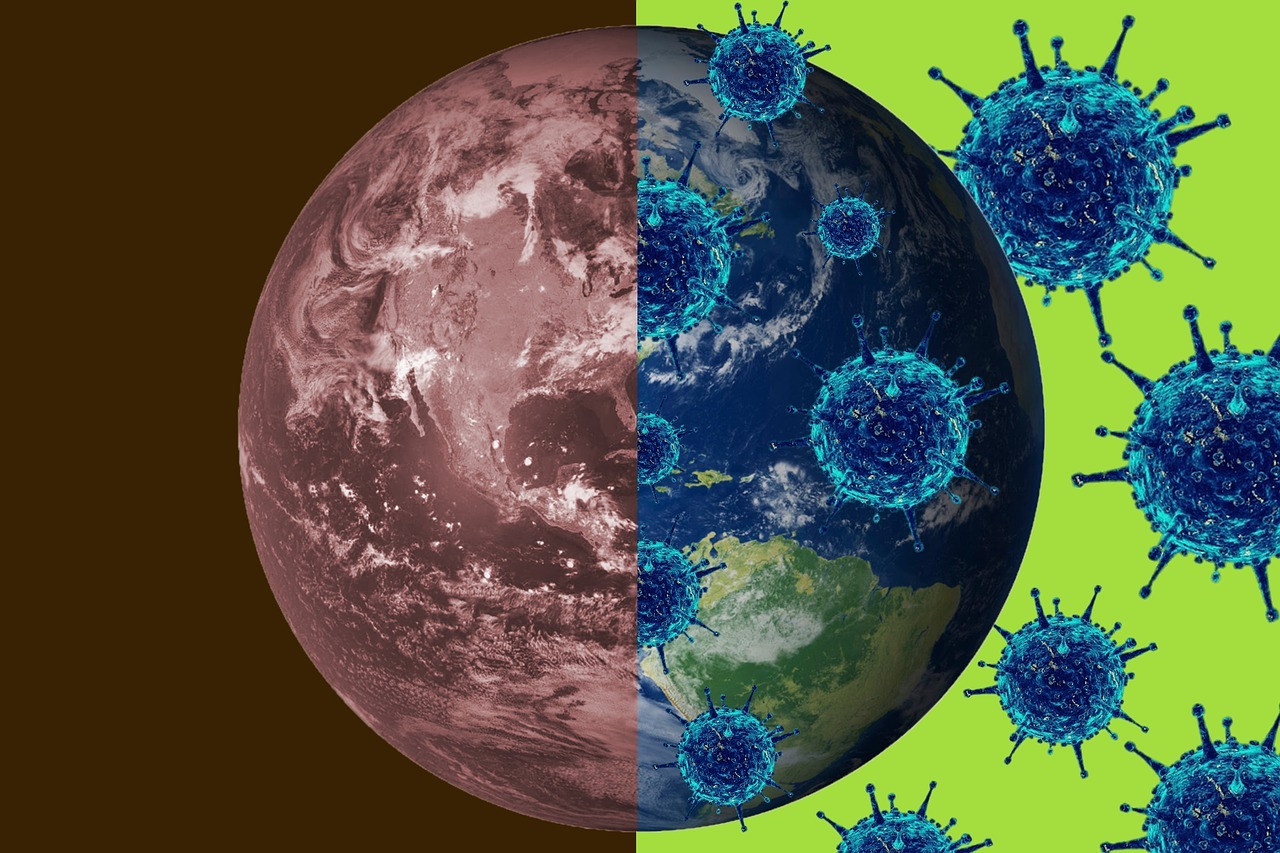 While policymakers around the world are in fire-fighting mode, trying to keep the economies in their charge running and the mysterious pandemic under control, the global terrain beneath our feet is shifting. Which countries will emerge as winners and losers in the new global landscape?