Dr. Kai-Fu Lee is the Chairman and CEO of Sinovation Ventures and President of Sinovation Venture’s Artificial Intelligence Institute. Sinovation Ventures, managing US$2 billion dual currency investment fund, is a leading technology-savvy investment firm focusing on developing the next generation of Chinese high-tech companies. Prior to founding Sinovation Ventures in 2009, Dr. Lee was the Vice President of Google, President of Google China. Previously, he held executive positions at Microsoft, SGI, and Apple. Dr. Lee received his Bachelor degree from Computer Science from Columbia University, and Ph.D. from Carnegie Mellon University. Dr. Lee has Honorary Doctorate Degrees from the City University of Hong Kong and Carnegie Mellon University. He is also a Fellow of the Institute of Electrical and Electronics Engineers (IEEE). Dr. Lee was the Vice Chairman of the Committee of 100, an elite group of Chinese Americans and one of the 100 most influential people in the world by Time Magazine in 2013. Dr. Lee has authored ten US patents, and over one hundred journal and conference papers, and author of seven top-selling books in Chinese, and has over 50 million followers on social media.

The Future of Work | The Work of Future: How Will Work Be Different? 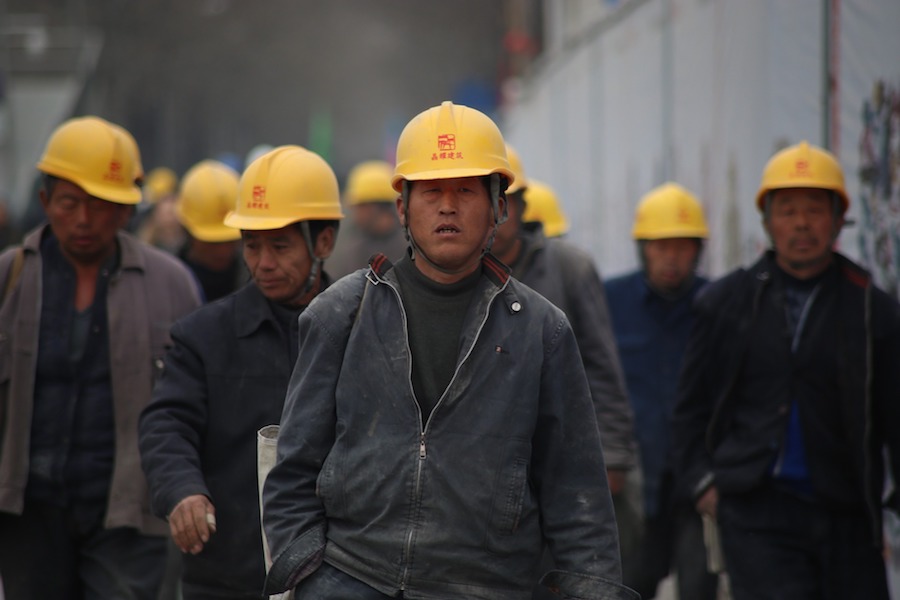 The Rise of China and the Future of Work 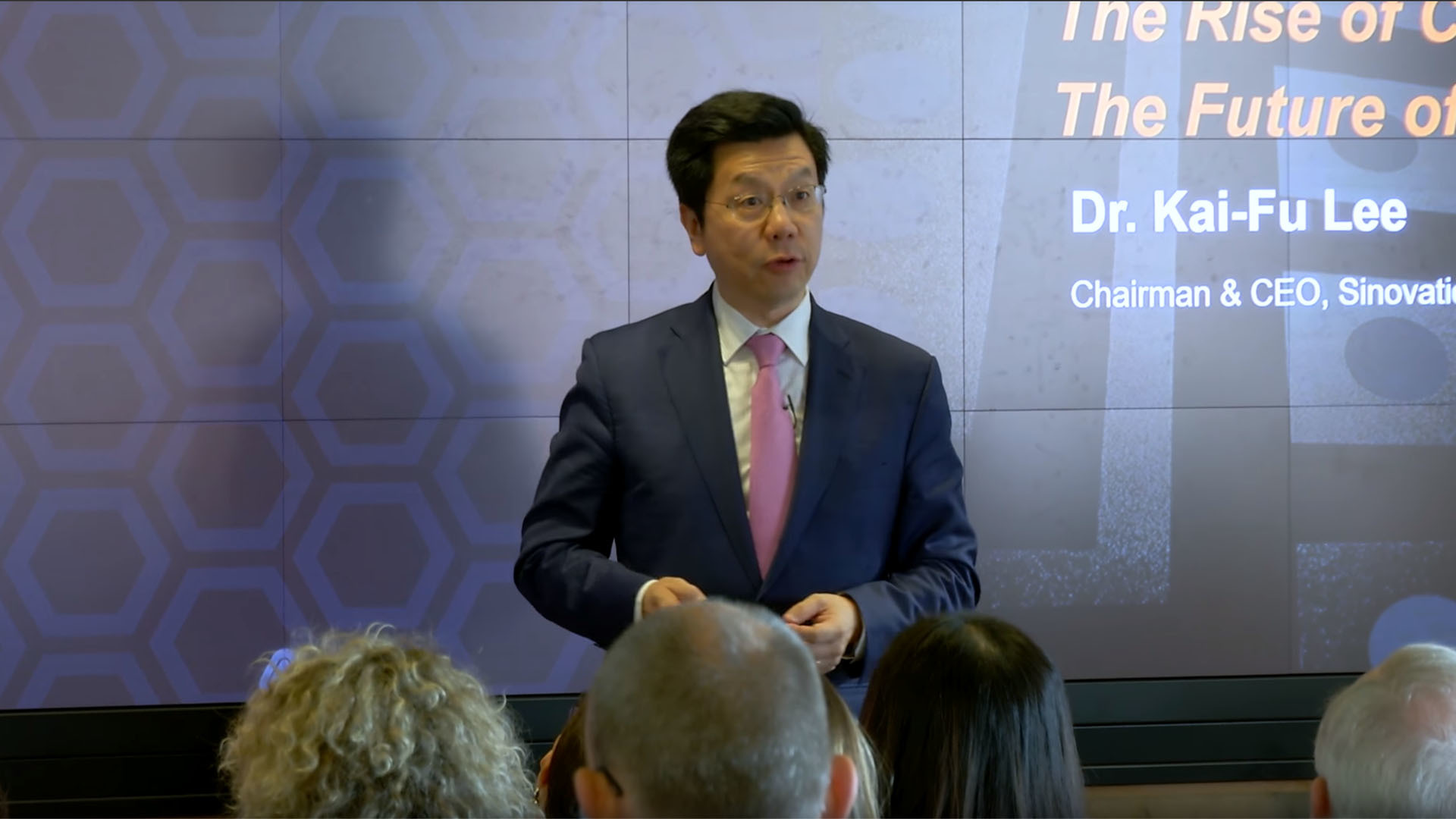 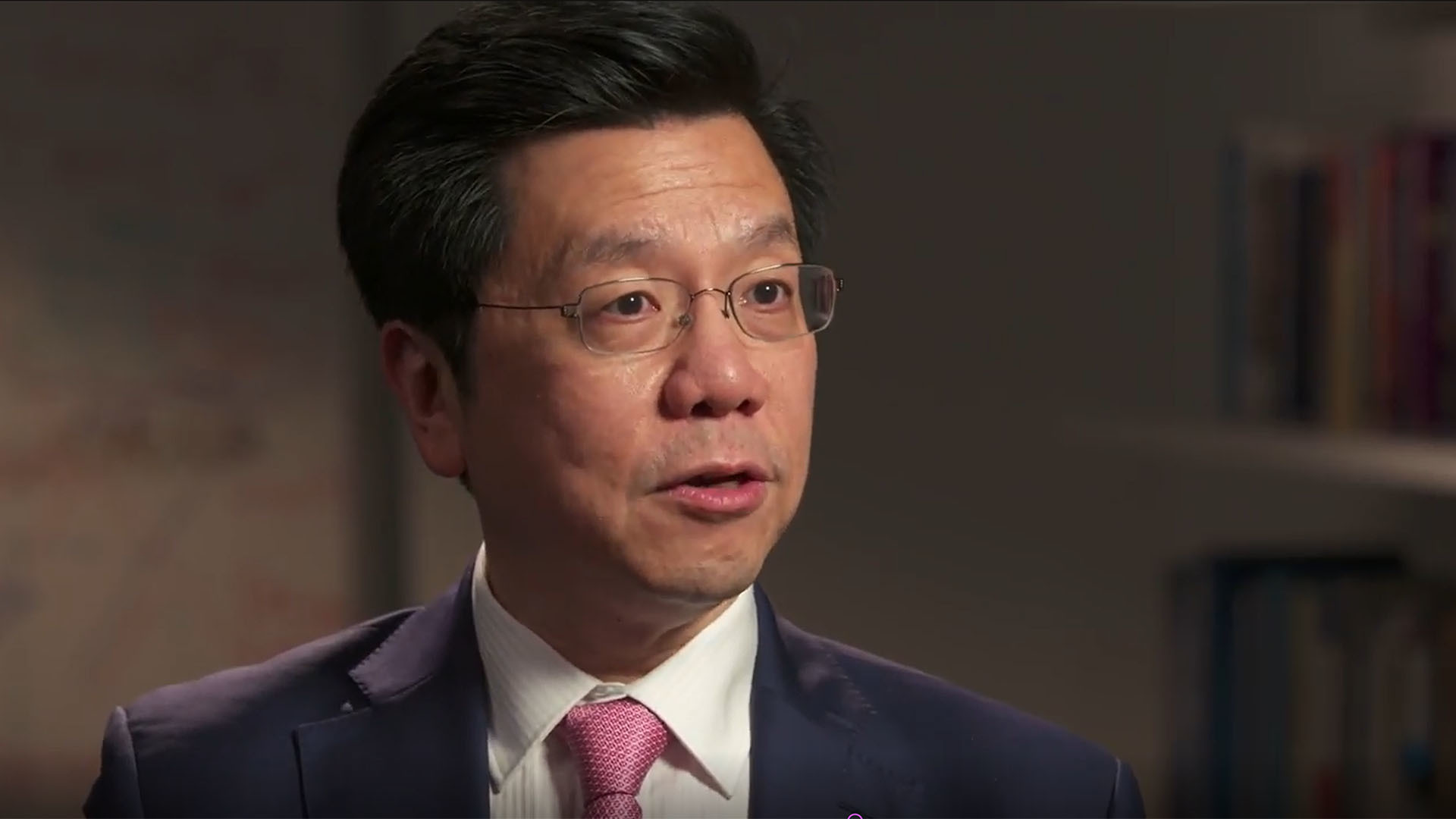 Artificial intelligence (AI) is poised to replace routine jobs, says Dr. Kai-Fu Lee. But done right, that process could allow us to “pursue dreams, spend time with our loved ones and find out why we exist as humans”