Jean Pisani-Ferry has been since January 2005 director of Bruegel (for Brussels European and Global Economic Laboratory). He is also a professor of economics with Université Paris-Dauphine.

Pisani-Ferry has made his career in research and policy. After having held positions in research and government in France, he joined the European Commission in 1989 as economic adviser to the Director-General of DG ECFIN. From 1992 to 1997 he was the director of CEPII, the main French research centre in international economics. In 1997, he became senior economic adviser to the French minister of Finance and was later appointed executive president of the French prime minister’s Council of Economic Analysis (2001-2002). From 2002 to 2004, he was senior adviser to the director of the French Treasury.

Pisani-Ferry has held teaching positions with various universities including Ecole polytechnique in Paris and Université libre de Bruxelles. In 2006-2007, he was president of the French economic association. He is a member of the Council of Economic Analysis, an independent advisory body reporting to the French PM.

Born in 1951, Pisani-Ferry was initially trained as an engineer and also holds a Master in mathematics. He holds an advanced degree in economics from the Centre d’études des programmes économiques (CEPE, Paris).

Pisani-Ferry has regular columns in Le Monde, Handelsblatt, and the Chinese magazine Caixin. He is a contributor to The Economist’s by invitation blog and to Project Syndicate.

A Comprehensive Approach to the Euro-Area Debt Crisis

The euro area’s sovereign debt crisis continues though significant steps have been taken to resolve it.

The Challenges of Europe's Monetary Union 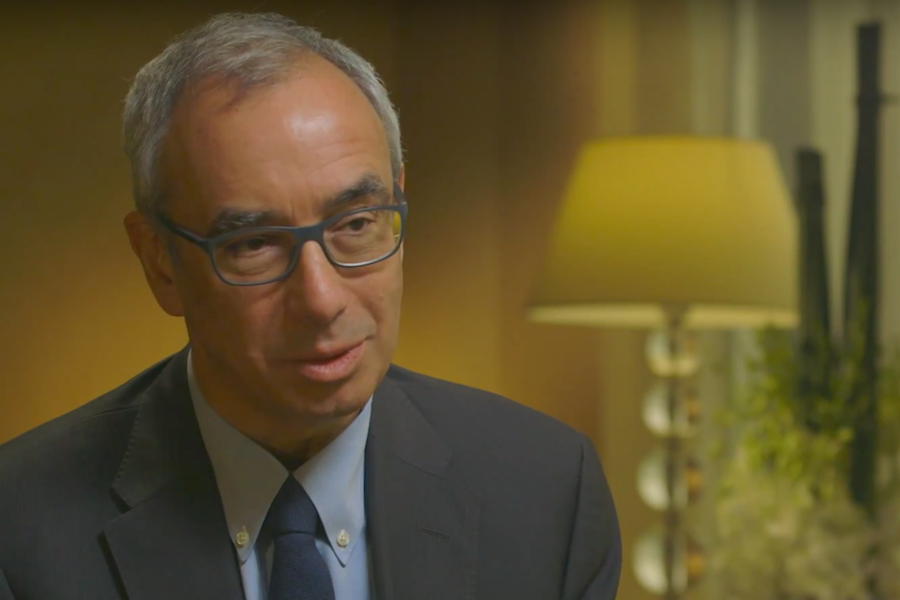 Pisani-Ferry discusses the challenges facing the creation of a common monetary union in the form that was eventually agreed in the 1990s absent a political union.