Justin Yifu LIN is Dean of Institute of New Structural Economics, Dean of Institute of South-South Cooperation and Development and Professor and Honorary Dean of National School of Development at Peking University. He was the Senior Vice President and Chief Economist of the World Bank, 2008-2012. Prior to this, Mr. Lin served for 15 years as Founding Director and Professor of the China Centre for Economic Research (CCER) at Peking University. He is Councillor of the State Council and a member of the Standing Committee, Chinese People’s Political Consultation Conference. He is the author of more than 20 books including Beating the Odd: Jump-starting Developing Countries; Going Beyond Aid: Development Cooperation for Structural Transformation, the Quest for Prosperity: How Developing Economies Can Take Off, New Structural Economics: A Framework for Rethinking Development and Policy, Against the Consensus: Reflections on the Great Recession, and Demystifying the Chinese Economy. He is a Corresponding Fellow of the British Academy and a Fellow of the Academy of Sciences for Developing World.

Should We Remain Hopeful About Globalization? 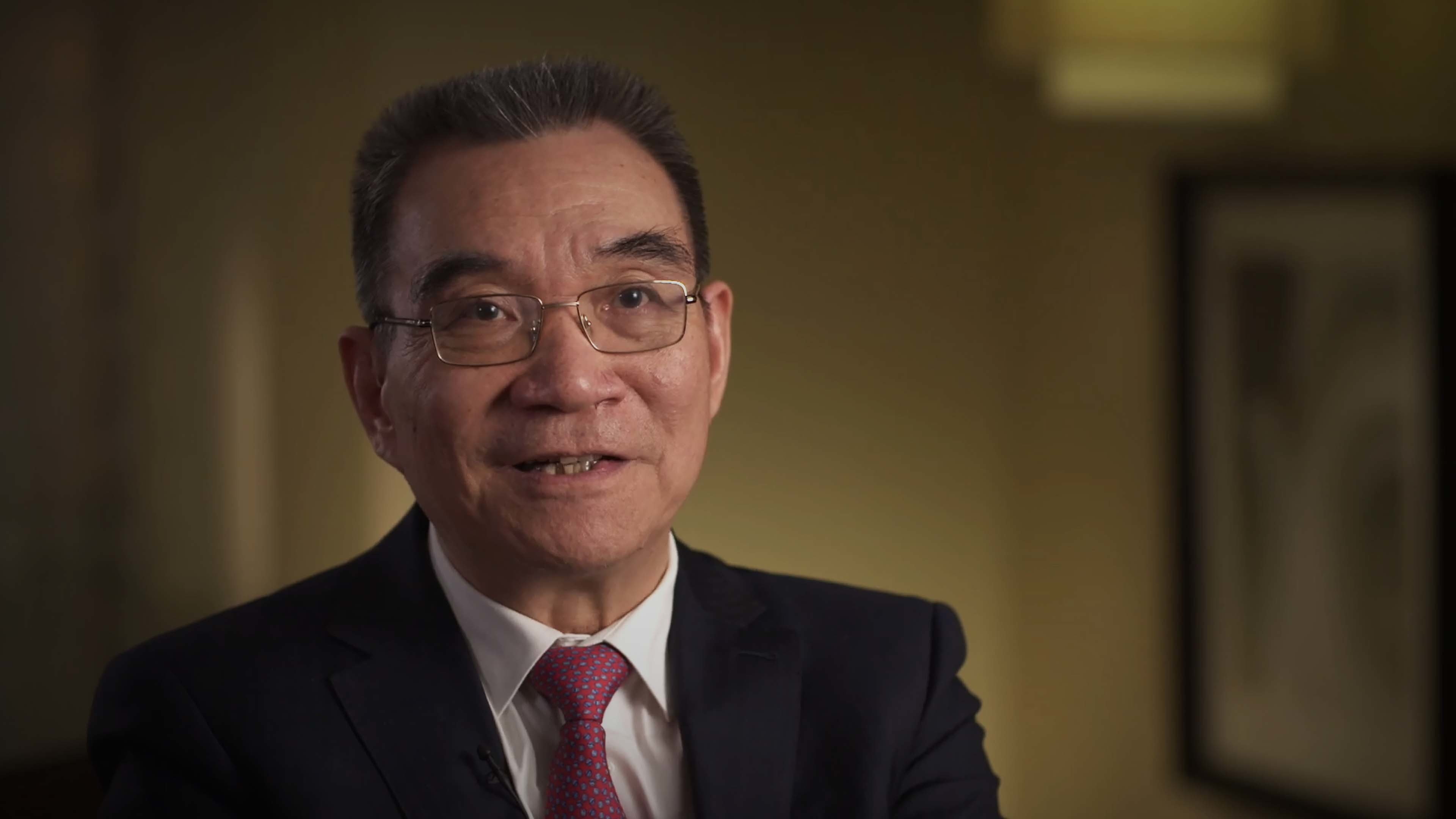 A closer look at unique structural conditions is essential