James Kurth is Professor of Political Science Emeritus and Senior Research Scholar at Swarthmore College. He is the author of The American Way of Empire: How America Won a World—But Lost Her Way (Washington Books, 2019) and editor of three professional volumes, in the fields of U.S. foreign and defense policy, international politics, and the comparative politics of America and Europe. His recent publications have focused upon the interrelations between the global economy, cultural conflicts, and military strategy.

Professor Kurth received his A.B. in history from Stanford University and his M.A. and Ph.D. in political science from Harvard University, where he also taught as an assistant and associate professor of government. He has been a visiting member of the Institute for Advanced Study (Princeton, NJ), visiting professor of political science at the University of California at San Diego, and visiting professor of strategy at the U.S. Naval War College, where he received the Department of the Navy medal for Meritorious Civilian Service. He is a senior fellow at the Foreign Policy Research Institute (Philadelphia), where he has served as the chair of its Study Group of America and the West and as Editor of its journal Orbis: A Journal of World Affairs. He is also a member of the Council on Foreign Relations (New York), and of the International Institute for Strategic Studies (London).

Fateful Collision: NATO’s Drive to the East Versus Russia’s Sphere of Influence 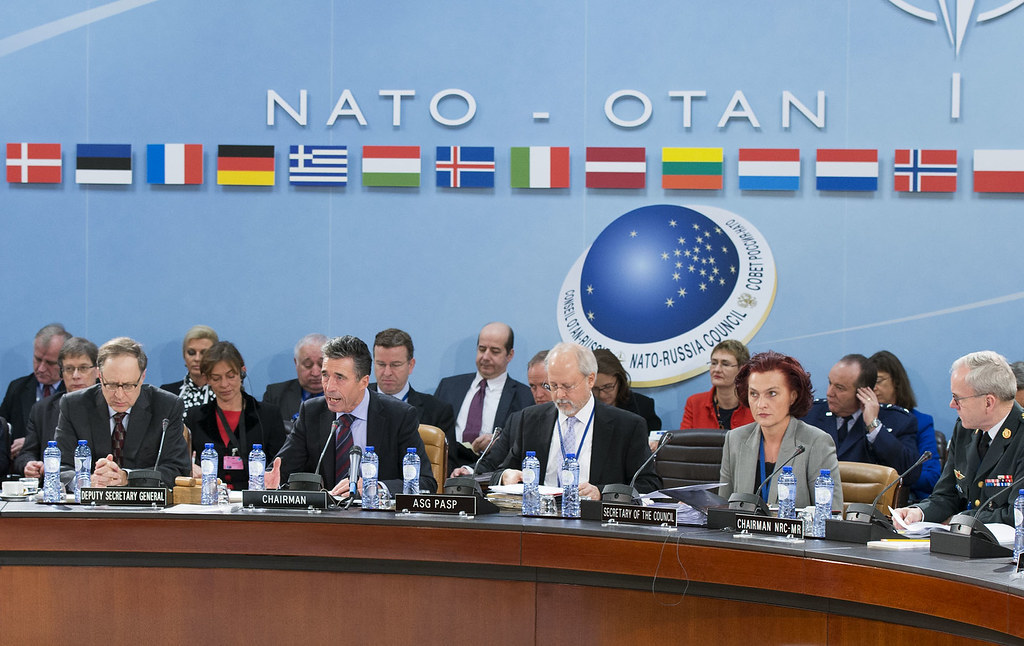 How did this dire situation come about?

Fracturing at the Core of the Global Order

The Death of the Seventy-year American Empire

Two Paths to War: The Origins of the First World War versus the Dynamics of Contemporary Sino-American Confrontations

During the past year, there have been numerous and somber reflections, rather like those during a traditional period of mourning, about the great and tragic events that occurred just 100 years ago – the beginning of the First World War. And in the course of these melancholy reflections about the past, there naturally have arisen anxious concerns about the future.