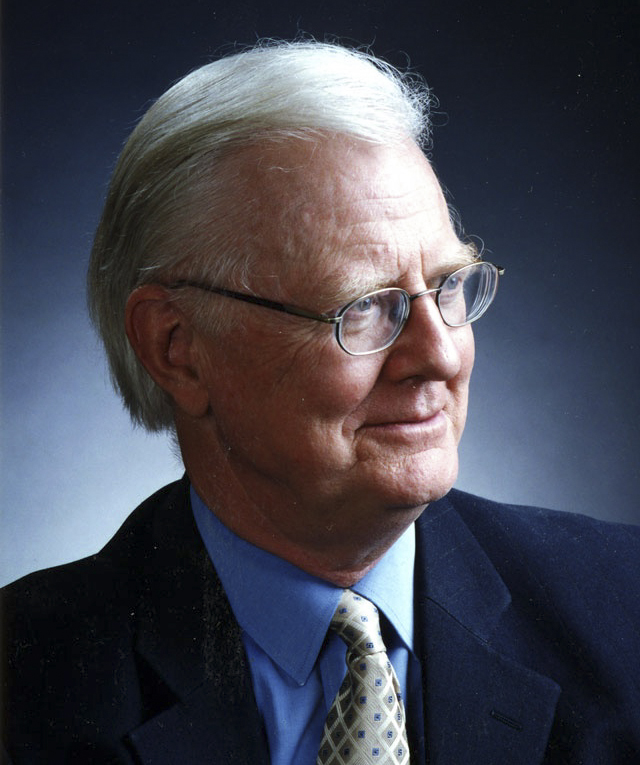 Sir James Alexander Mirrlees, FBA (5 July 1936) is a Scottish economist and winner of the 1996 Nobel Memorial Prize in Economic Sciences. He was knighted in 1998. Born in Minnigaff, Wigtownshire, Mirrlees was educated at the University of Edinburgh and Trinity College, Cambridge, where he was a very active student debater. Between 1968 and 1976, James A. Mirrlees was a visiting professor at MIT three times. He taught at both Oxford University (1969-1995) and University of Cambridge (1963- and 1995-). During his time at Oxford, he published the economic models and equations for which he would eventually be awarded his Nobel Prize. They centered on situations in which economic information is asymmetrical or incomplete, determining the extent to which they should affect the optimal rate of saving in an economy. Among other results, they demonstrated the principles of “moral hazard” and “optimal income taxation” discussed in the books of William Vickrey. The methodology has since become the standard in the field. Vickrey and Mirrlees shared the 1996 Nobel Prize for Economics “for their fundamental contributions to the economic theory of incentives under asymmetric information”.

There are a number of possible purposes in assessing the level of economic development of a country or part of a country. The assessment may provide an incentive for better development, particularly if it can be compared meaningfully with assessments for other countries.