Ha-Joon Chang, a Korean national, has taught at the Faculty of Economics, University of Cambridge, since 1990.

In addition to numerous articles in journals and edited volumes, Ha-Joon Chang has published 13 authored books (four of them co-authored) and 9 edited books (six of them co-edited). His main books include The Political Economy of Industrial Policy (1994), Kicking Away the Ladder – Development Strategy in Historical Perspective (2002), and Bad Samaritans – Rich Nations, Poor Policies, and the Threat to the Developing World (2007), and 23 Things That They Don’t Tell You About Capitalism (Penguin, 2010, and Bloomsbury USA, 2011). By 2011, his writings will have been translated into 21 languages.

Apart from his academic activities, Ha-Joon Chang has worked as a consultant for numerous international organisations, including various UN agencies (UNCTAD, WIDER, UNDP, UNIDO, UNRISD, INTECH, FAO, and ILO), the World Bank, and the Asian Development Bank. He has also worked as a consultant for a number of governments (such as Canada, Japan, South Africa, the UK, and Venezuela) and various NGOs (such as ActionAid, CAFOD, Christian Aid, Oxfam)

Ha-Joon Chang is the winner of the 2003 Myrdal Prize, awarded to his book, Kicking Away the Ladder, by the European Association for Evolutionary Political Economy (EAEPE). He is also the winner (jointly with Richard Nelson) of the 2005 Leontief Prize for Advancing the Frontiers of Economic Thought awarded by Tufts University. Previous winners of the Prize include the Nobel Laureates Amartya Sen and Daniel Kahnemann as well as John Kenneth Galbraith. 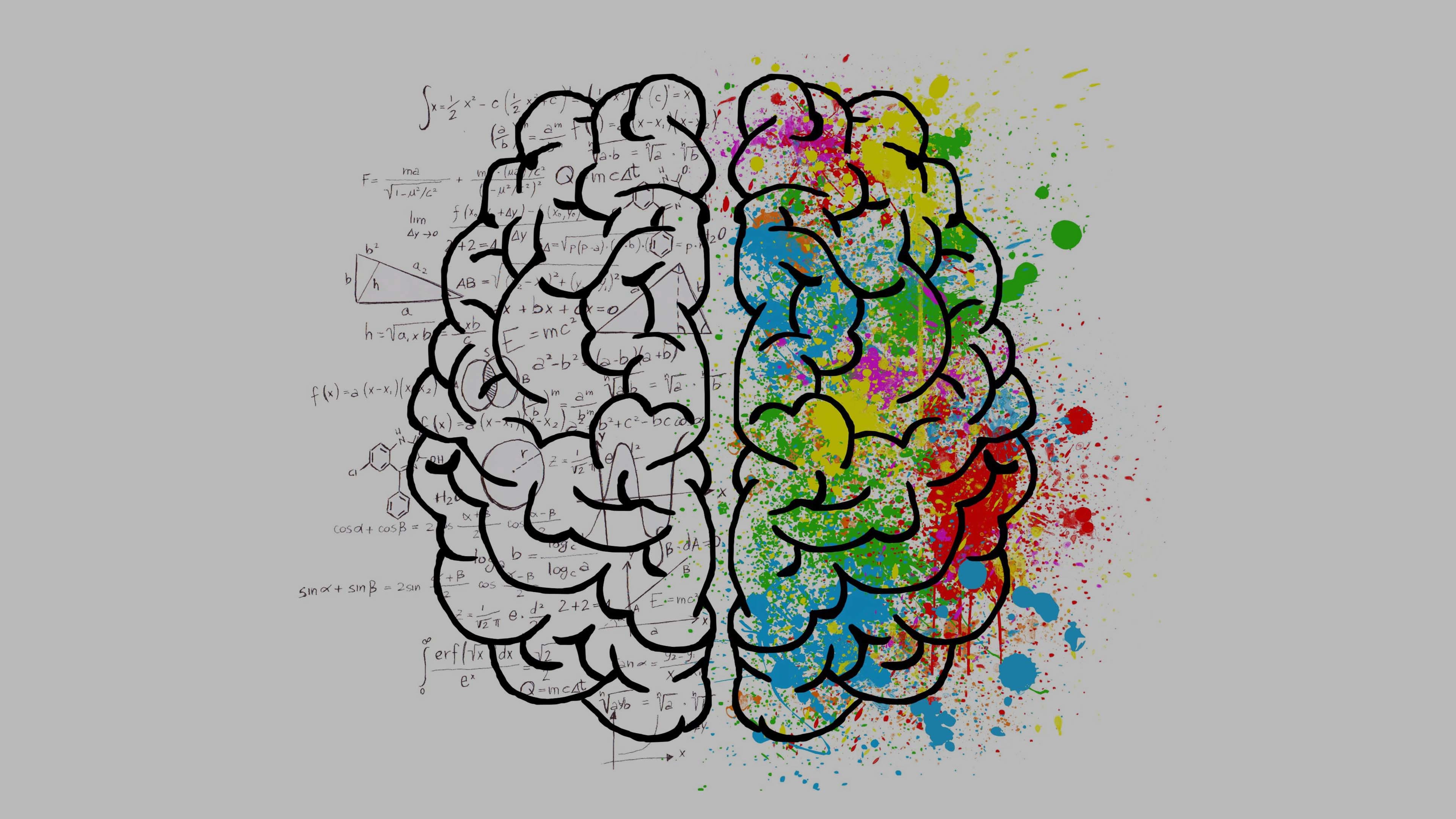 Economists like to say they’re immune from ideological influence. Our research shows the opposite.

Learn the Language of Power 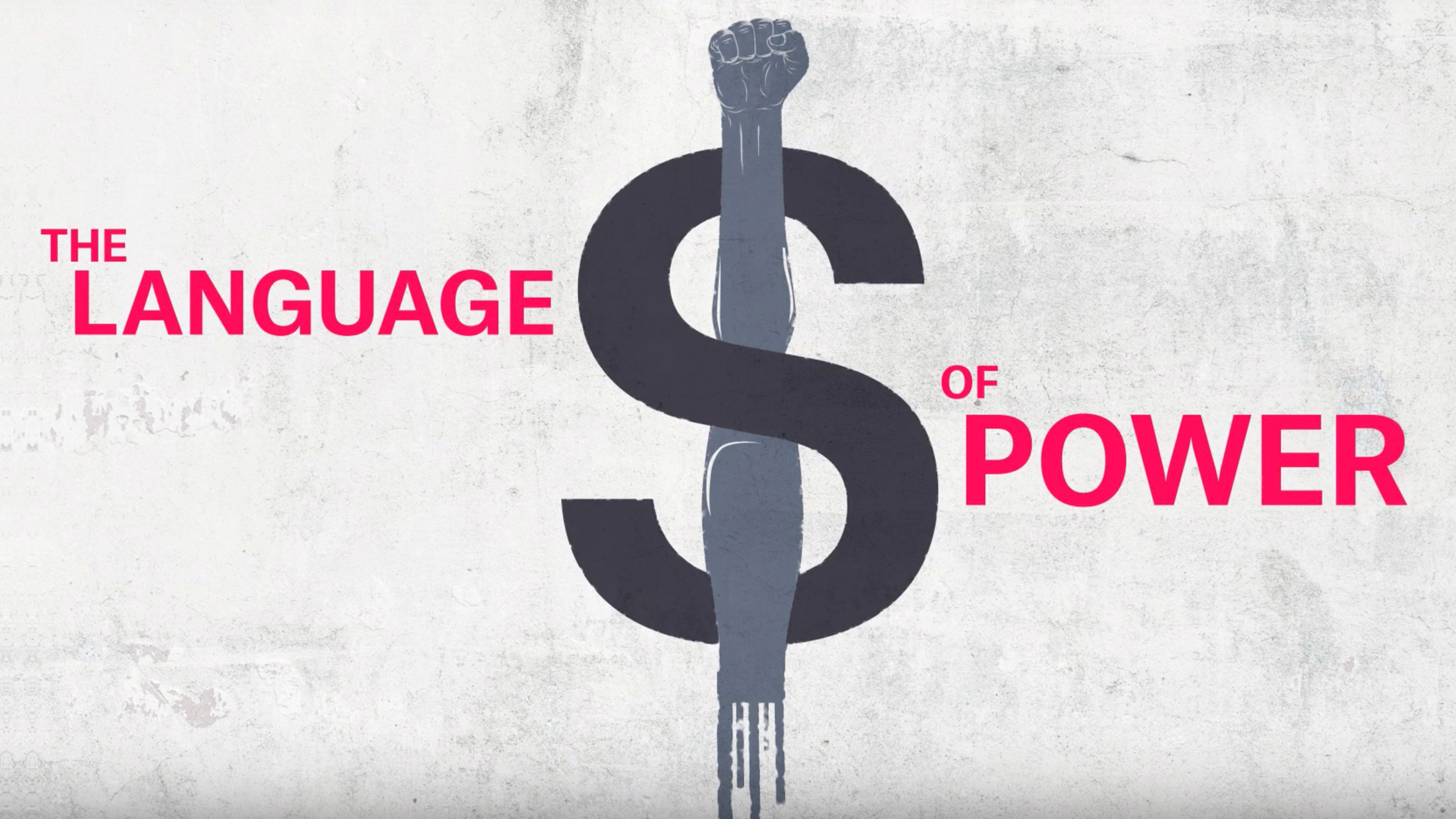 Economists make what we do seem complicated, says Ha-Joon Chang. It’s not.

Economics has long been the domain of the ivory tower, where specialized language and opaque theorems make it inaccessible to most people. That’s a problem.