Previously, she served as Head of the OECD Office in Mexico and Latin America, where she promoted OECD recommendations in many areas including health and education. She helped in the preparations of several OECD reports on Mexico, developed the OECD Forum there and launched the “Getting it Right” flagship publication series.

Prior to joining the OECD, Mrs. Ramos held several positions in the Mexican Government, notably as advisor to the Minister of Foreign Affairs and Director of OECD Affairs. She has also held several positions as Professor of International Economy at the Universidad Iberoamericana and at the Instituto Tecnológico Autónomo de México. Ms Ramos holds an MA in Public Policies from Harvard University, and was a Fulbright and Ford MacArthur fellow 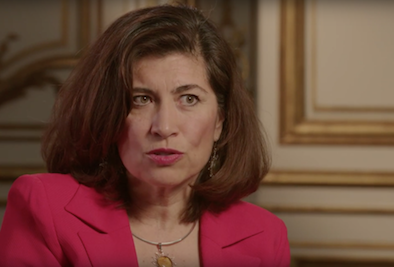