Gudrun Johnsen is an Assistant Professor of Finance at the University of Iceland.

She graduated with a dual-masters degree in Applied Economics and Statistics from the University of Michigan, Ann Arbor, in 2003, and B.A. degree in Economics from the University of Iceland in 1999. Prior to graduate school Gudrun worked as an analyst and a broker for the Nordic Investment Bank and the Icelandic Investment Bank. From 2003-2006 she worked for RAND Corporation and the International Monetary Fund as a research associate. In 2009-2010 Gudrun worked for the Parliamentary Special Investigation Commission, as a senior researcher, looking into the causes and events leading to the fall of the Icelandic banking sector in 2008. Gudrun has served on the board of directors as a Vice-Chairman since she was elected to the board in 2010. Arion bank is the second largest bank in Iceland, established in 2008 from the domestic arm of the collapsed Kaupthing Bank. Her book, Bringing Down the Banking System: Lessons from Iceland, was published in January 2014 by Palgrave-Macmillan. 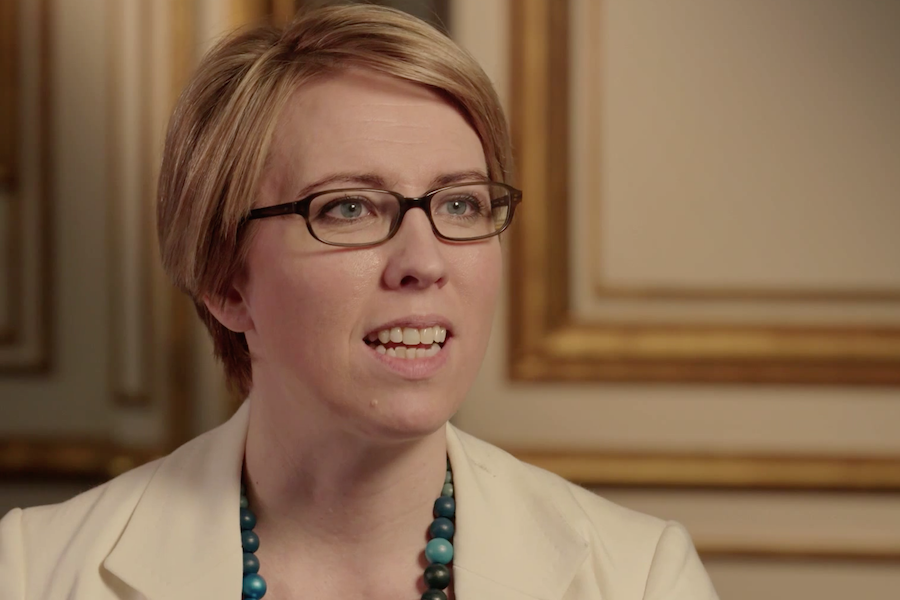