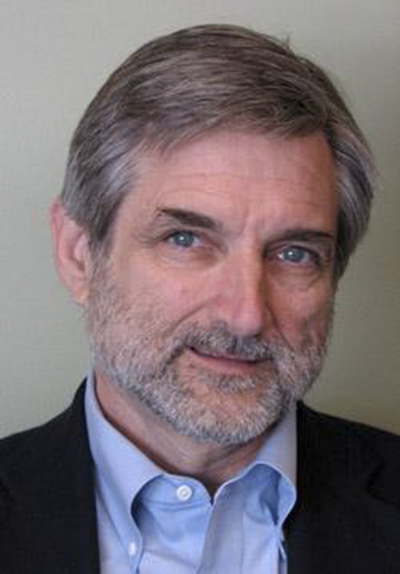 Drummond Pike founded Tides in 1976, stepped down as CEO of Tides Network in October, 2011. Tides Network, which includes Tides Foundation, Tides Center, Tides Shared Spaces, and Thoreau Center for Sustainability. Awarded as an Outstanding Foundation Professional, Drummond helped pioneer fully staffed donor advised funds in philanthropy and has supported grassroots and public interest organizations through environmental and social change philanthropy throughout his career. Drummond has been responsible for the entire Tides enterprise and through his leadership, Tides has helped increase the capacity and effectiveness of thousands of social change organizations. The Tides organizations’ aggregate annual expenditures have exceeded $200 million since 2007.

Prior to founding Tides, Drummond served as executive director of the Shalan Foundation, an organization dedicated to economic change and environmental sustainability. Drummond also co-founded and served as associate director for the Youth Project in Washington, D.C., and he was among the original founders of Working Assets (Credo), a telecommunications company dedicated to progressive philanthropy and political activism.

Drummond’s extensive public service work includes membership on the boards of directors of The Environmental Working Group, the Institute for New Economic Thinking, Tides Canada, Sage Centre, Island Press, and the JK Irwin Foundation. Drummond received a Masters of Political Science from the Eagleton Institute at Rutgers University after graduating with Honors from the University of California, Santa Cruz.

At What Point Does a Billionaire’s Greed Hurt the Rest of Us? 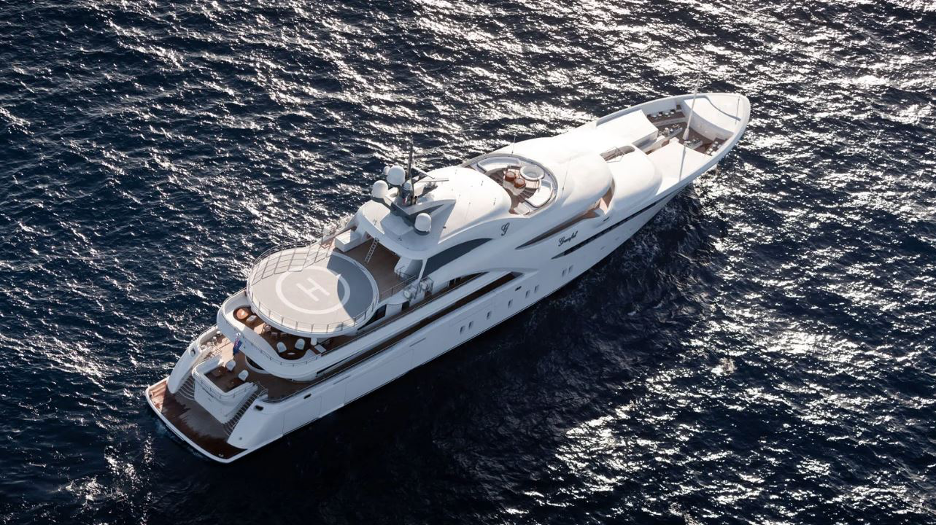