Danny Goldberg, President of Gold Village Entertainment, has worked in the music business as a personal manager, record company President, public relations man and journalist since the late 1960s. Gold Village Entertainment was formed in July 2007 and marks the return to artist management for Goldberg. A complete roster of artists can be found here. His most recent book is “In Search of The Lost Chord: 1967 and the Hippie Idea” (Akashic Books, June, 2017 in North America, Icon Books, July 2017 in the UK). Goldberg’s previous books include, “How The Left Lost Teen Spirit” and “Bumping Into Geniuses: My Life Inside The Rock and Roll Business.”

From 1983-1992, Goldberg was the founder and President of Gold Mountain Entertainment, an artist management firm whose clients included Nirvana, Hole, Sonic Youth, Bonnie Raitt, The Allman Brothers, Rickie Lee Jones and more. Directly prior to the creation of Gold Village Entertainment, Goldberg had been the CEO of Air America Radio from 2005 until mid-2006. Goldberg formed the independent label Artemis Records in 1999 and ran the company until January of 2005.  Prior to forming Artemis and prior to the acquisition of Polygram by Universal in 1998, Goldberg was Chairman and CEO of the Mercury Records Group, which was the number one U.S. label group in terms of market share in 1998. The Mercury Records Group included music from virtually all major genres; pop, R&B, hip-hop, country, jazz and rock and roll via its labels Def Jam, Mercury, Mercury Nashville, Motown, Verve, and Deutsche Gramophone, all of which reported to and were supervised by Goldberg. Before joining Mercury, Goldberg was Chairman and CEO of Warner Bros. Records in 1995, during which time Warner Bros. was the number one U.S. record label. In 1993-94, he was President of Atlantic Records, also a division of the Warner Music Group, which likewise attained the number one ranking among U.S. companies during Goldberg’s tenure. Earlier in his career, Goldberg formed and co-owned Modern Records, which released Stevie Nicks’ solo albums including her number one album “Bella Donna.” Prior to that, Goldberg was Vice-President of Led Zeppelin’s Swan Song Records and worked with the band from 1973 through 1975. In 1980, Goldberg co-produced and co-directed the rock documentary feature, “No Nukes,” starring Bruce Springsteen, Bonnie Raitt, and Jackson Browne, among others. In 2004 he was the Executive Producer of the documentary about Steve Earle, “Just An American Boy.” He was Executive Producer of the multi-platinum soundtrack of music from the television series “Miami Vice” and was Music Supervisor on numerous feature films including “Dirty Dancing.” Goldberg began his career as a music journalist having written for, among others, Rolling Stone, The Village Voice, and Billboard Magazine (for whom he reviewed the Woodstock Festival in 1969).” Danny was also a consultant on the HBO series “Vinyl”. He was Chair of the American Symphony Orchestra from 2008-2013 and is on the Board of Directors of The Nation Institute, The ACLU Foundation of Southern California, Americans for Peace Now, Brave New Films, and Public Citizen.

What Economists Can Learn from Hippies 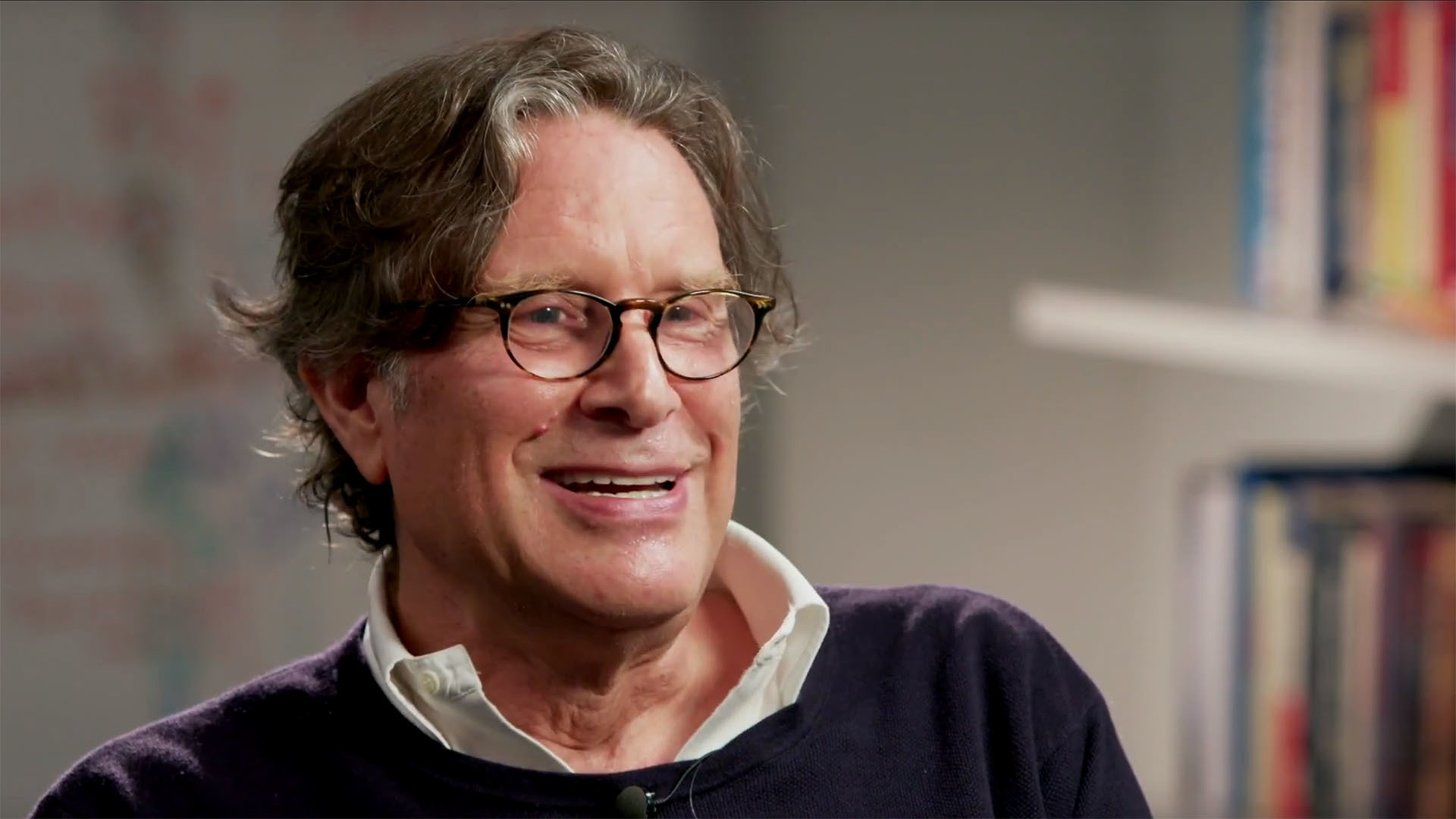