David Colander received his Ph.D. from Columbia University and has been the Christian A Johnson Distinguished Professor of Economics at Middlebury College, Middlebury, Vermont since 1982. In 2001-2002 he was the Kelly Professor of Distinguished Teaching at Princeton University. He has authored, co-authored, or edited over 35 books and 100 articles on a wide range of topics. His books have been, or are being, translated into a number of different languages, including Chinese, Bulgarian, Polish, Italian, and Spanish. He has been president of both the Eastern Economic Association and History of Economic Thought Society and is, or has been, on the editorial boards of numerous journals, including Journal of Economic Perspectives and the Journal of Economic Education.

The “keys under the streetlight story” is well known among economists, but in case you haven’t heard it, it goes like this. 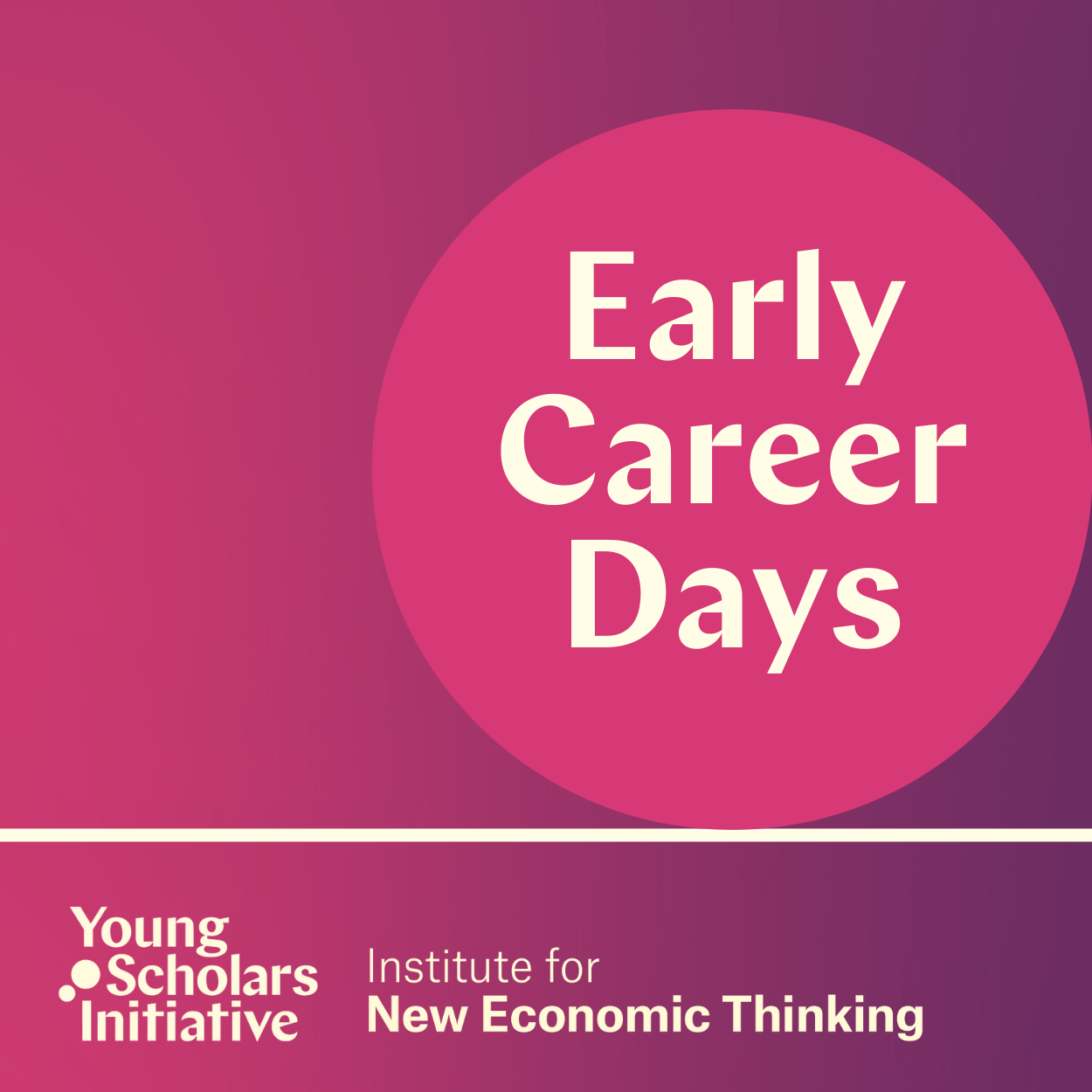 As young scholars we are confronted with many challenges: publishing, teaching, the job market, work-life balance and institutional barriers, often we face these demands alone and without much institutional or even moral support.