David Cay Johnston is an investigative journalist and the winner of a 2001 Pulitzer Prize for uncovering loopholes and inequities in the U.S. tax code, while reporting for The New York Times. He has served as president of the 5,000-member Investigative Reporters & Editors and is the author of the critically acclaimed and bestselling trilogy Perfectly Legal, Free Lunch, and The Fine Print. He is the editor of Divided: The Perils of Our Growing Inequality, recently published by The New Press. He teaches at Syracuse University College of Law.

Johnston is a contributing editor at Newsweek and writes columns for Al Jazeera America, The National Memo and Tax Analysts. He is a frequent commentator on economic issues, on MSNBC, Al Jazeera, PBS, CNN, BBC, CBC and numerous public radio shows.

Getting to Grips with the Trump Phenomenon 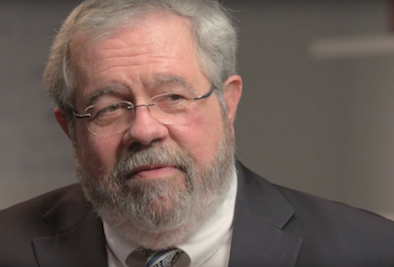 The Perils Of Our Growing Inequality 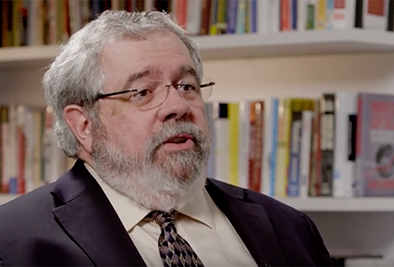