Codrina Rada is an Associate Professor in the Department of Economics at the University of Utah. She received her Ph.D. in Economics from the New School for Social Research in 2007. Her current research gravitates around issues of economic growth and income distribution, with a specific interest in the effects of structural change and global economic integration on macroeconomic dynamics. Two of her recent publications show that the OECD countries have been in a race to the bottom in terms of the labor share in an attempt to maintain competitiveness on international markets. Institutions, globalization and the policy stance are main contributors to the long run decline in the labor share and subsequently to the rise in inequality. Interestingly, results suggest that efforts to suppress the labor share may have adverse effects on economic activity. Over the years she has also published theoretical and empirical work that explores the economics of pensions and aging, and structural transformation in emerging economies. Her work has appeared in academic outlets such as Cambridge Journal of Economics, Columbia University Press, Journal of Policy Modeling, Journal of Population Ageing, Metroeconomica, Structural Change and Economic Dynamics, and Development and Change. Codrina has also acted as a consultant for several UN agencies and the Carnegie Corporation of NY.

Payroll Share, Real Wage and Labor Productivity Across US States 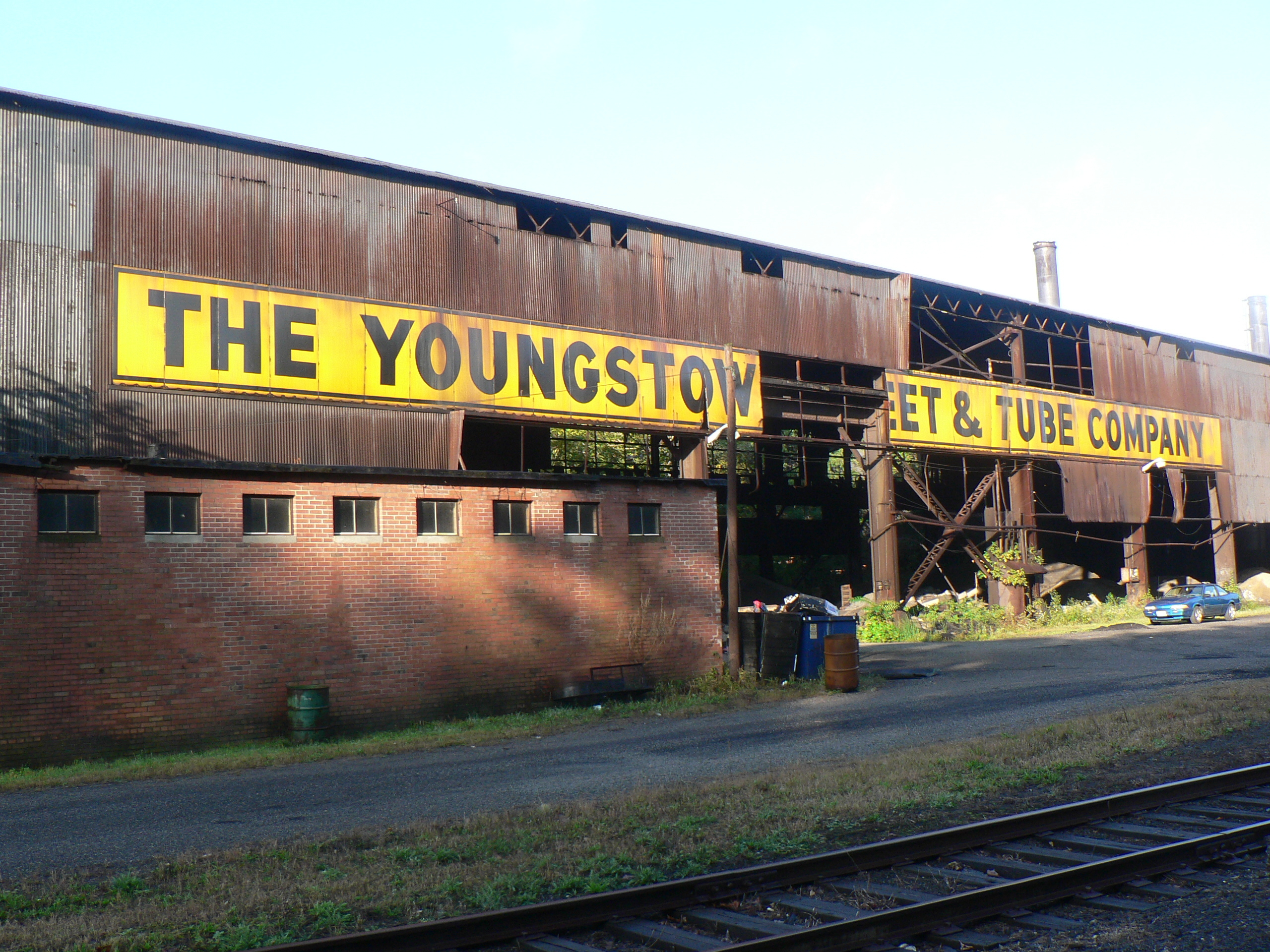 States can be sorted into two groups with statistically significantly different productivity regimes. In this sense, the US economy shows signs of dualism—which is the idea that the economy consists of heterogeneous units that exhibit different behaviors and levels of performance.

Payroll Share, Real Wage and Labor Productivity across US States

This paper analyzes regional contributions to the US payroll share from 1977 to 2017 and the four major business cycles throughout this period.

The Decline of the U.S. Labor Share Across Sectors

This paper provides novel insights on the changing functional distribution of income in the post–war US economy.

The Decline of the US Labor Share Across Sectors 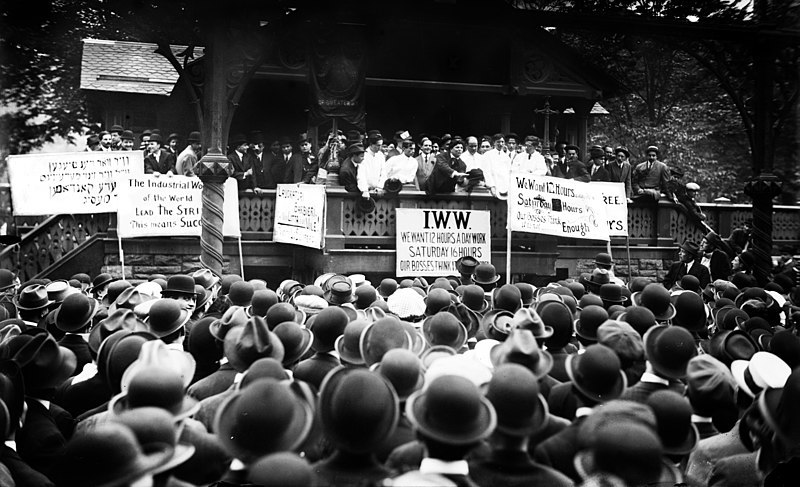