Professor Cameron Hepburn is the Director of the Economics of Sustainability Programme at the Institute for New Economic Thinking at the Oxford Martin School and Professor of Environmental Economics at the Smith School of Enterprise and the Environment at the University of Oxford. He is an expert in environmental, resource and energy economics. In addition to his INET Oxford and Smith School roles, he is also a Professorial Research Fellow at the Grantham Research Institute at the London School of Economics and a Fellow at New College, Oxford. He has degrees in law and engineering, a doctorate in economics, and over 30 peer-reviewed publications in economics, public policy, law, engineering, philosophy, and biology. His work has been referred to in publications such as the Economist and the Financial Times, and he has been interviewed on television and radio in various countries. He has provided advice on energy and environmental policy to governments and international institutions around the world. He has also had an entrepreneurial career, co- founding two successful businesses and investing in several other start-ups

Many models of economic growth exclude materials from the production function. Growing environmental pressures and resource prices suggest that this may be increasingly inappropriate. 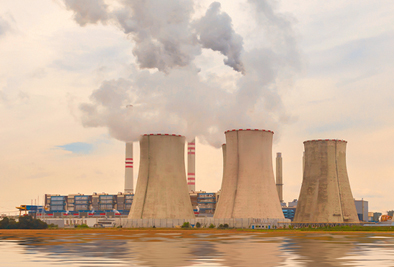 Will environmental limits, including limits on the climate system, slow or even halt economic growth? If not, how will the nature of economic growth have to shift?