Andy Stern is a senior fellow at Columbia University’s Richard Paul Richman Center for Business, Law, and Public Policy. He was formerly president of the 2.2 millionmember SEIU, the union of hospital; health-care; nursing-home; food-service; home-care workers; janitors; and public employees. SEIU played a major role in getting Barack Obama elected President of the United States in 2008, and it also is credited with being the driving force behind securing passage of the 2010 Affordable Care Act. Stern was one of five Presidential appointees to the National Commission on Fiscal Responsibility and Reform (Simpson-Bowles), where he authored a minority report on deficit reduction and promoting economic growth. He has served on numerous boards, including those of the Aspen Institute, Broad Foundation, Council on Competitiveness, Economic Policy Institute, Council on Foreign Relations Trade Task Force, Kaiser Coalition, Open Society Foundations, and Leadership Conference on Civil Rights.”

There Is a Way to Stop Machines From Making Americans Poorer 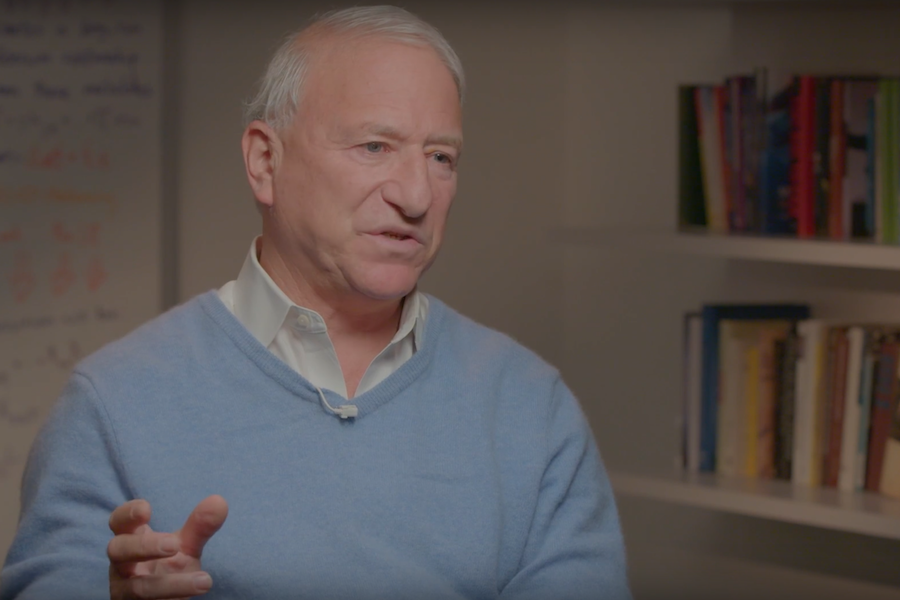 Technology will ruin America if we don’t compensate for its impact, warns Andy Stern.