Anwar Shaikh is Professor of Economics at the Graduate Faculty of Political and Social Science of the New School for Social Research. He received his BSc. from Princeton University and his PhD from Columbia University. He is an Associate Editor of the Cambridge Journal of Economics, and was a Senior Scholar and member of the Macro Modeling Team at the Levy Economics Institute of Bard College from 2000-2005. He received a Distinguished University Teaching Award from the New School in 2003, and in 2009 he was awarded an Honorary Doctorate, Honoris Causa, from Universidad Nacional Mayor de San Marcos, in Lima, Peru. He has served on many major committees at the New School, and has served three times as Chair of the Department of Economics of the Graduate Faculty.

The aim of the two-semester sequence is to explore a coherent alternative to neoclassical and post-Keynesian theory that does not rely in any way on concepts of utility maximization, rational choice, rational expectations, or perfect/imperfect competition. 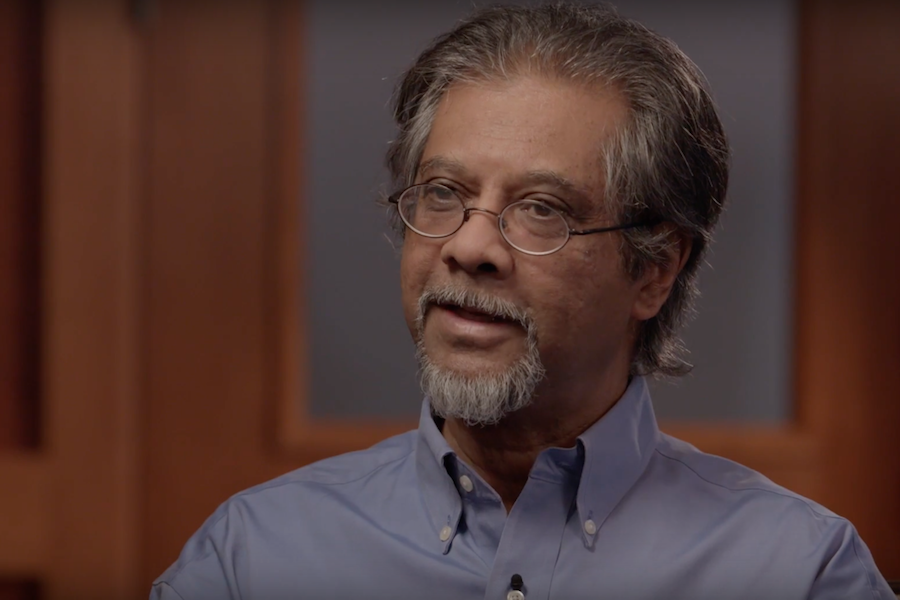 Exploring the genesis of an important work, one that critiques mainstream neoclassical economics and offers an alternative framework for understanding modern economies.

What Happens When Economics Doesn’t Reflect the Real World? 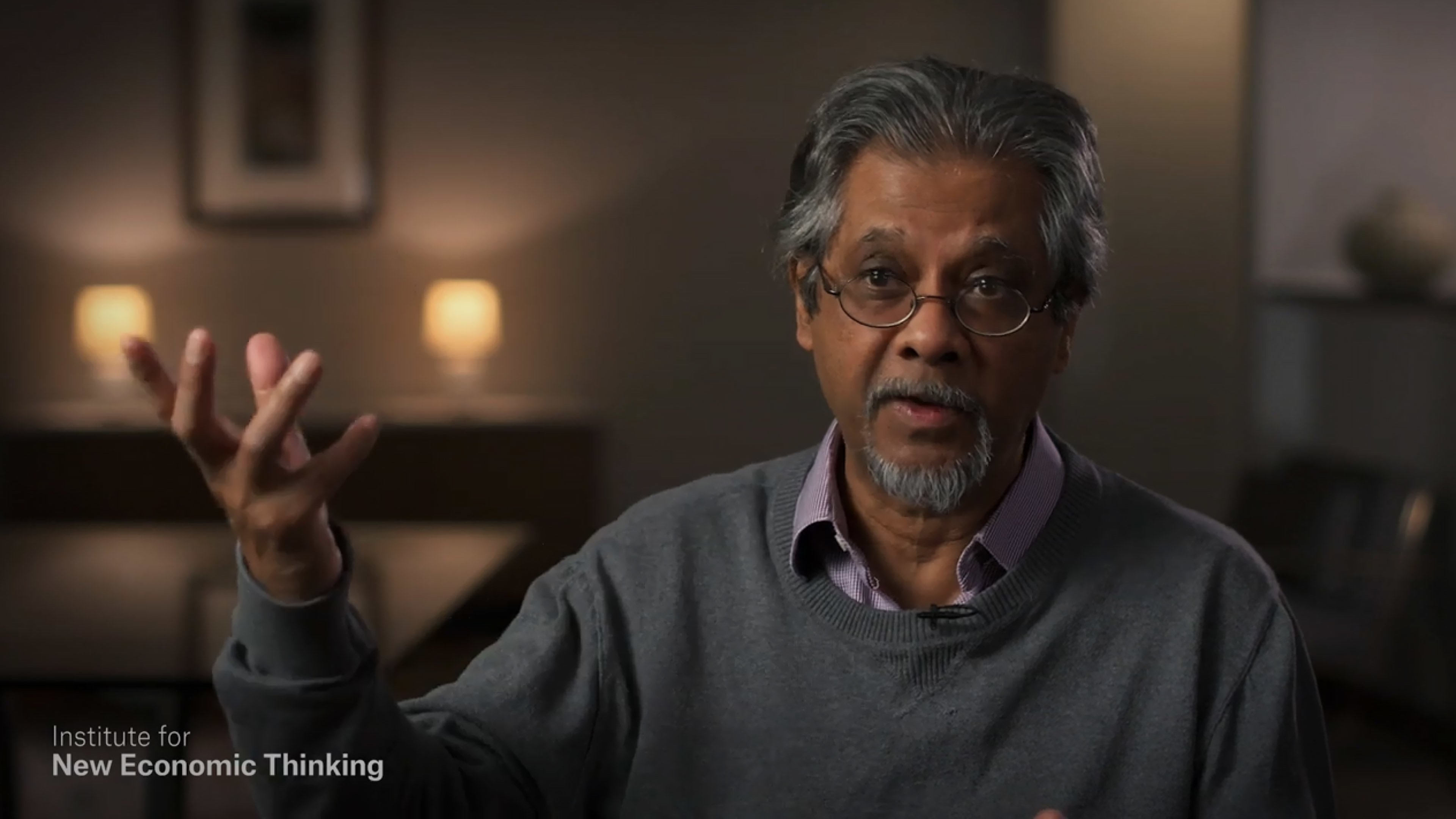 A Turbulent Capitalist Economy: The vision of Anwar Shaikh 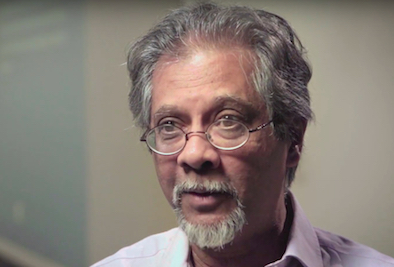 In a recent interview at the INET offices in New York, Anwar Shaikh provided a background to the work and his life in this quest.