Avner Offer is Chichele Professor of Economic History at the University of Oxford, a Fellow of All Souls College and of the British Academy. He was born and educated in Israel, graduated from the Hebrew University, and took his D.Phil. at Oxford. He initially studied land tenure, international political economy and the economics of war, and published Property and Politics 1870-1914 (CUP, 1981), and The First World War: An Agrarian Interpretation (OUP, 1989) as well as many articles. Subsequently he has focused on consumption and the quality of life (e.g. ed. In Pursuit of the Quality of Life (OUP, 1996)), and more recently, The Challenge of Affluence: Self-control and Well-Being in the United States and Britain since 1950 (OUP, 2006)). This latter book is a comparative study of consumption and well-being, that applies a dynamic conception of myopic choice to evaluate the experience of affluence in the two countries. Currently he is writing a book on ‘From Social Democracy to Market Liberalism’, the shift of policy norms from social solidarity to market individualism during the last four decades. His most recent article (in the journal Economics and Human Biology) identifies a strong association between obesity and market liberal regimes, and attributes this to insecurity caused by heightened labour and product market competition.

The Nobel Prize in Economics: Time for a Return to Social Democracy 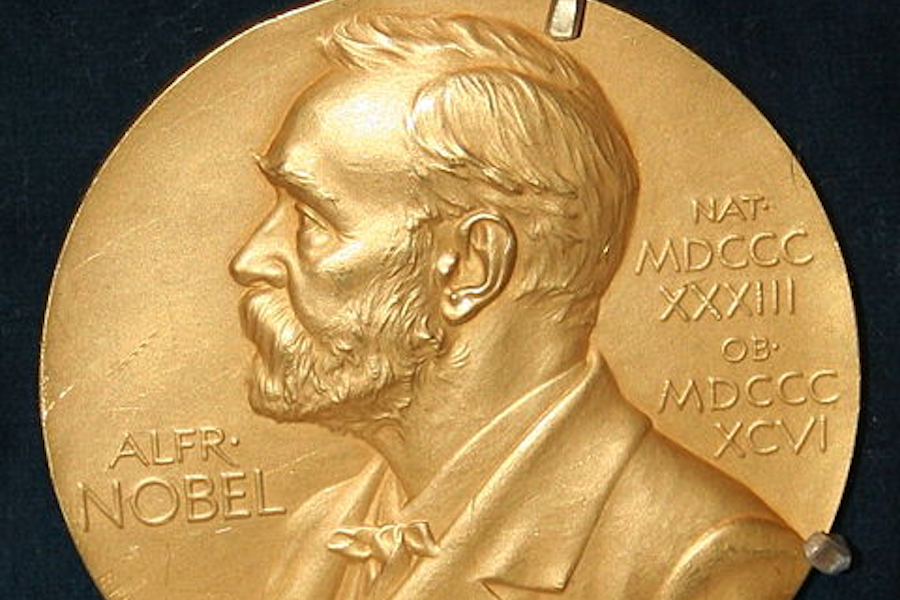