Alessandra Casarico is Associate Professor of Public Economics at Bocconi University, Italy. She is the Director of the Welfare State and Taxation Unit of the Dondena Research Center on Social Dynamics and Public Policy at Bocconi, CESifo Research Fellow, and Luca D’Agliano Research Associate. She holds a D.Phil from the University of Oxford.

Her main research interests fall in the broad area of public economics. She works on the analysis of the design and effects of policies to promote gender equality, on the study of the economic impact of taxation and the welfare state, on public policies and time use, and on migration policies. She has published in international refereed journals such as the Journal of Public Economics, The Economic Journal, Regional Studies, and the Journal of Population Economics and she has contributed to books published by national and international editors, the last one of which investigates the effects of the recent introduction of a law on gender quotas on corporate boards in Italy. She participates in many international scientific research projects and networks. In 2013 and 2014 during her sabbatical year she visited INET at the Oxford Martin School.

Top incomes and the glass ceiling

This paper studies the glass ceiling by analyzing the presence of women at the top of the income distribution using tax record data reported for a sample of countries with individual taxation.

What Tax Records Can Tell Us About Gender Inequality 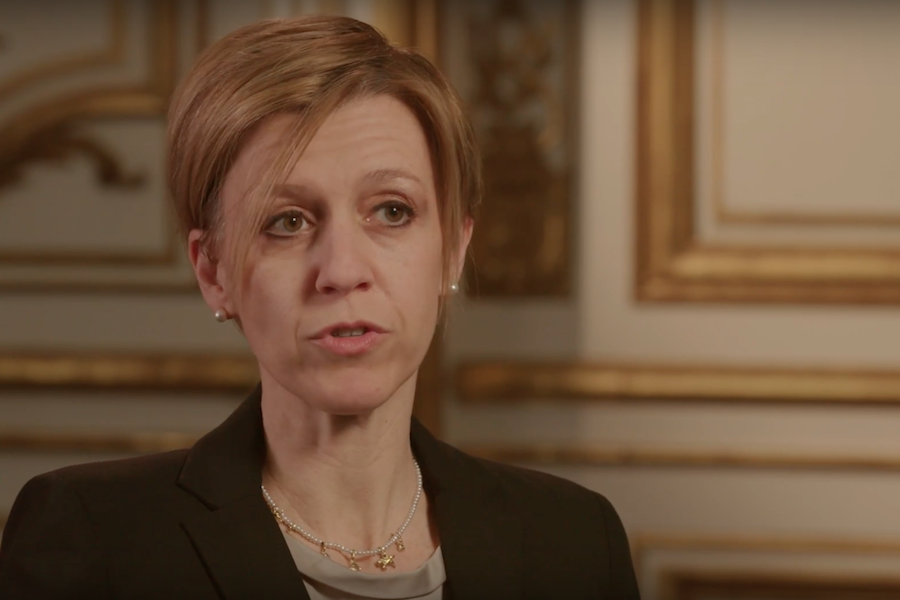 Professor Casarico explains why her focus on gender and the “glass ceiling” can help us push forward economic thinking.