Tiffany Jow is a New York–based content strategist specializing in design, art, and culture. Currently the Executive Editor at The Slowdown, she has written for publications including Architectural Digest, Art Review, Artsy, Cultured, The Cut, Dwell, Wallpaper*, and Wallpaper* City Guides. She contributed to Surface magazine for more than a decade, holding staff positions as Design Editor and Features Director. Before that, she served as Marketing Director for Tod Williams Billie Tsien Architects, where she contributed to its winning proposal for Chicago’s Obama Presidential Center. Prior to that, she worked in the development office at New York’s Museum of Arts and Design, where she managed corporate partnerships. From 2009–2011, she lived in London and worked in the research department at the Victoria and Albert Museum, where she contributed to the 2011 exhibition “Postmodernism: Style and Subversion 1970–1990,” curated by Glenn Adamson and Jane Pavitt. She has also helped various creative practitioners implement their voices across platforms and articulate their mission, work, and process.

A Playlist That Conjures the Ferocity and Flair of Detroit 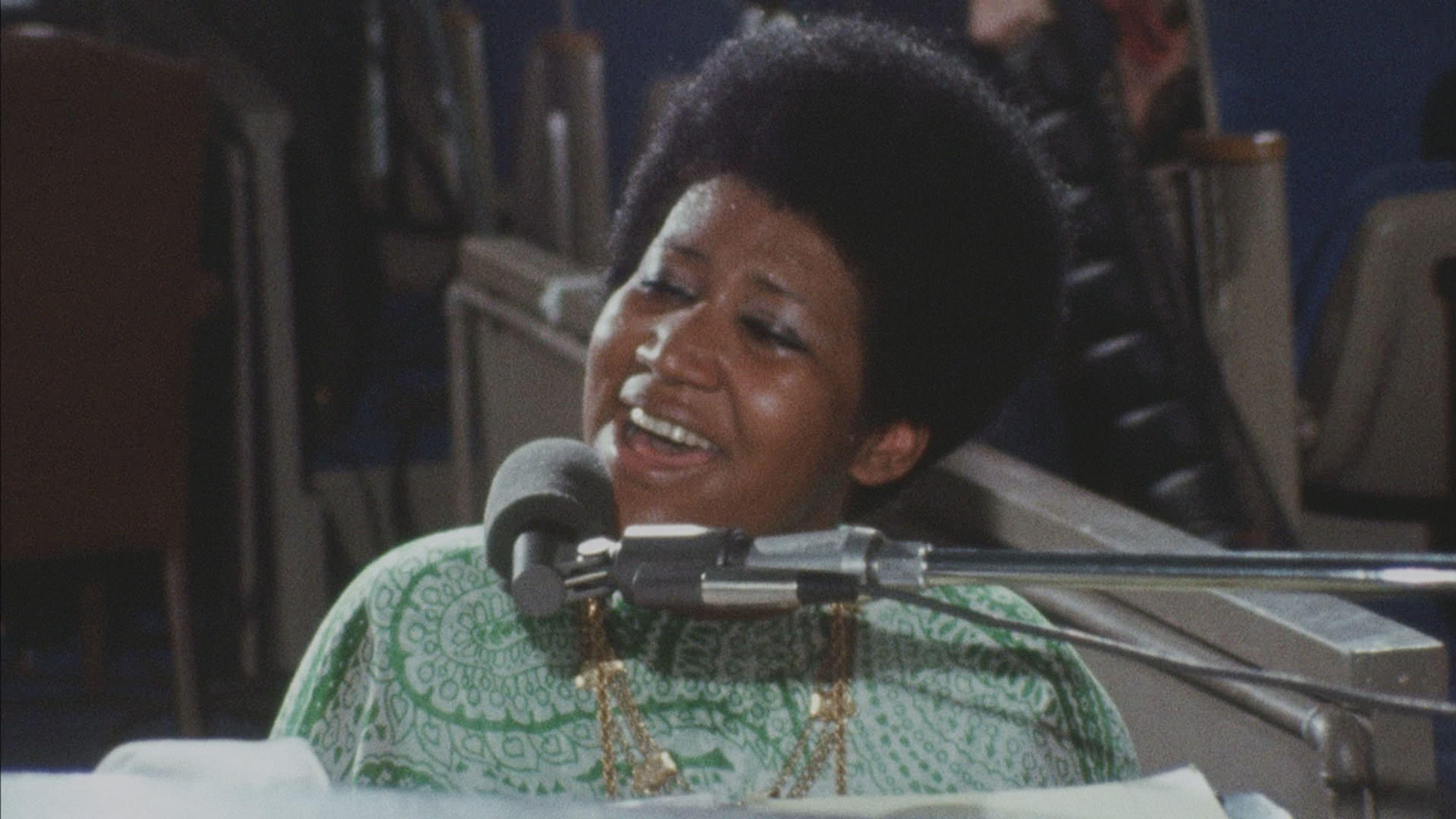 How can we develop a deeper, more human and multifaceted understanding of the past?