Sylvia Allegretto is a senior economist at the Center for Economic and Policy Research.

Previously, Dr. Allegretto was the Co-Chair of the Center on Wage and Employment Dynamics at the University of California, Berkeley. Before that, Dr. Allegretto worked for several years at the Economic Policy Institute after receiving her Ph.D. in economics from the University of Colorado, Boulder. She has published in top-tier academic journals and has written extensively on topics that include long-term unemployment, family budgets, teacher pay, public employee compensation, low-wage labor markets, inequality, minimum wages, and sub-minimum wages received by tipped workers. Her recent research concerns the growth in MSA-level hospital consolidation and how it has affected the growth in nurse wages. Preliminary results show that less competition in hospital markets has suppressed the growth of nurse wages.

Dr. Allegretto has appeared on national television and radio network news programs, is widely cited in, and had commentaries published by, major print publications including The Washington Post, The New York Times, Wall Street Journal, and Los Angeles Times. 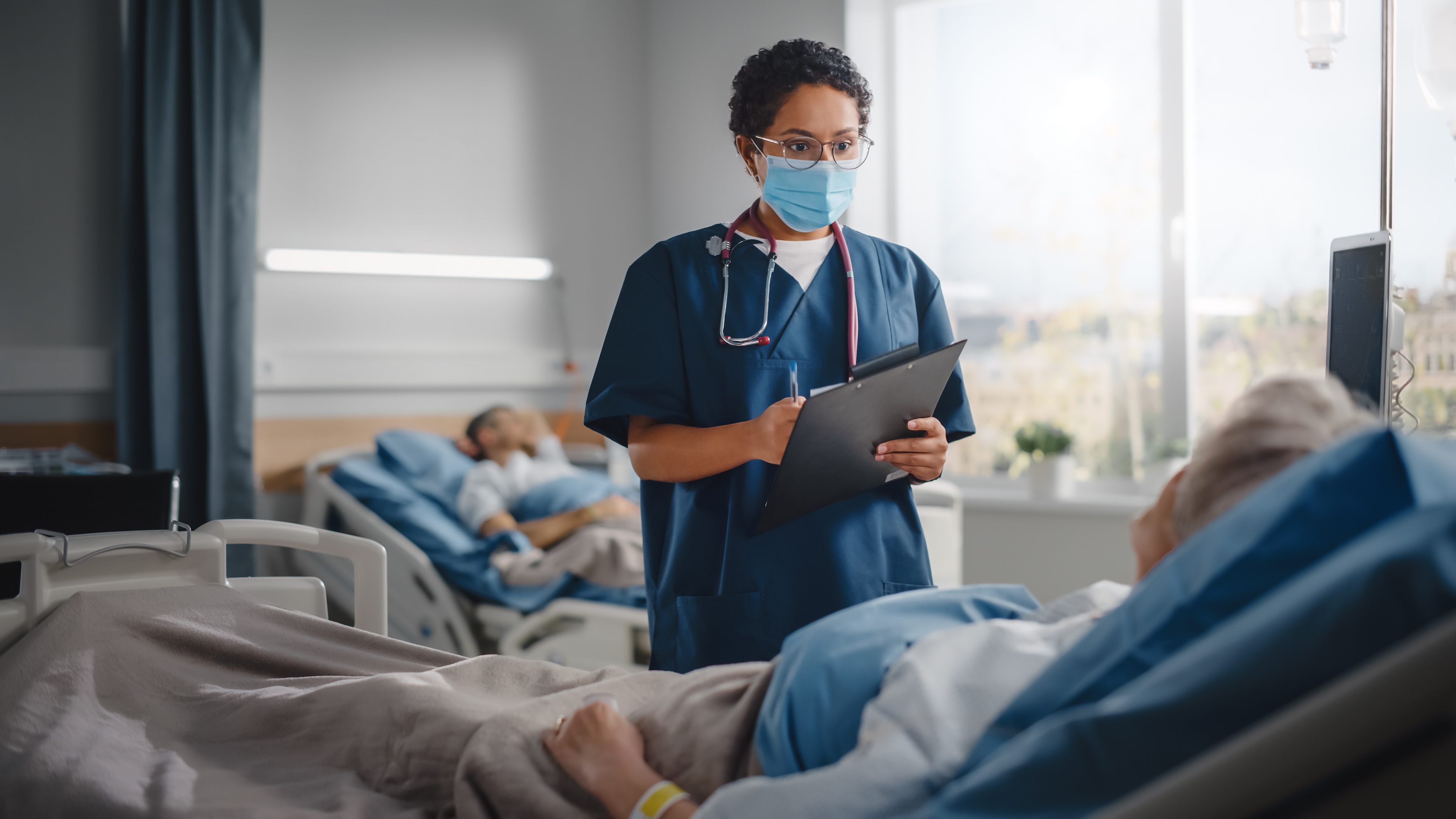