Diana Strassmann is the founding editor of the journal, Feminist Economics, the journal of the International Association for Feminist Economics (IAFFE) and a co-founder of IAFFE. After receiving her undergraduate degree in economics from Princeton and her masters and doctorate degrees in economics for Harvard, she joined the Rice University faculty in 1983. She is currently the Carolyn and Fred McManis Distinguished Professor in the Practice of Humanities in Rice University’s Center for Women, Gender, and Sexuality Studies, a faculty affiliate in Rice’s Asian Studies program, and director of Rice’s Program on Poverty, Social Justice, and Human Capabilities.

In 1994, Strassmann established the journal, Feminist Economics, on behalf of IAFFE. Feminist Economics promotes dialog about feminist economic perspectives and publishes reach aimed at improving the lives of children, women, and men around the world. In 1997, the Council of Editors of Learned Journals (CELJ) named Feminist Economics the Best New Journal in its international awards competition. The journal has attained high ISI impacts and rankings, both among women’s studies and economics journals. Supported generously by Rice University and other major donors, the journal has attracted a wide readership, having individual subscribers in over 50 countries, and a distribution to over five-thousand libraries worldwide.

Strassmann has published widely in the fields of economic regulation, environmental policy, and feminist economic theory. Her current research focuses on the impact of feminism on economics.

What is Feminist Economics? 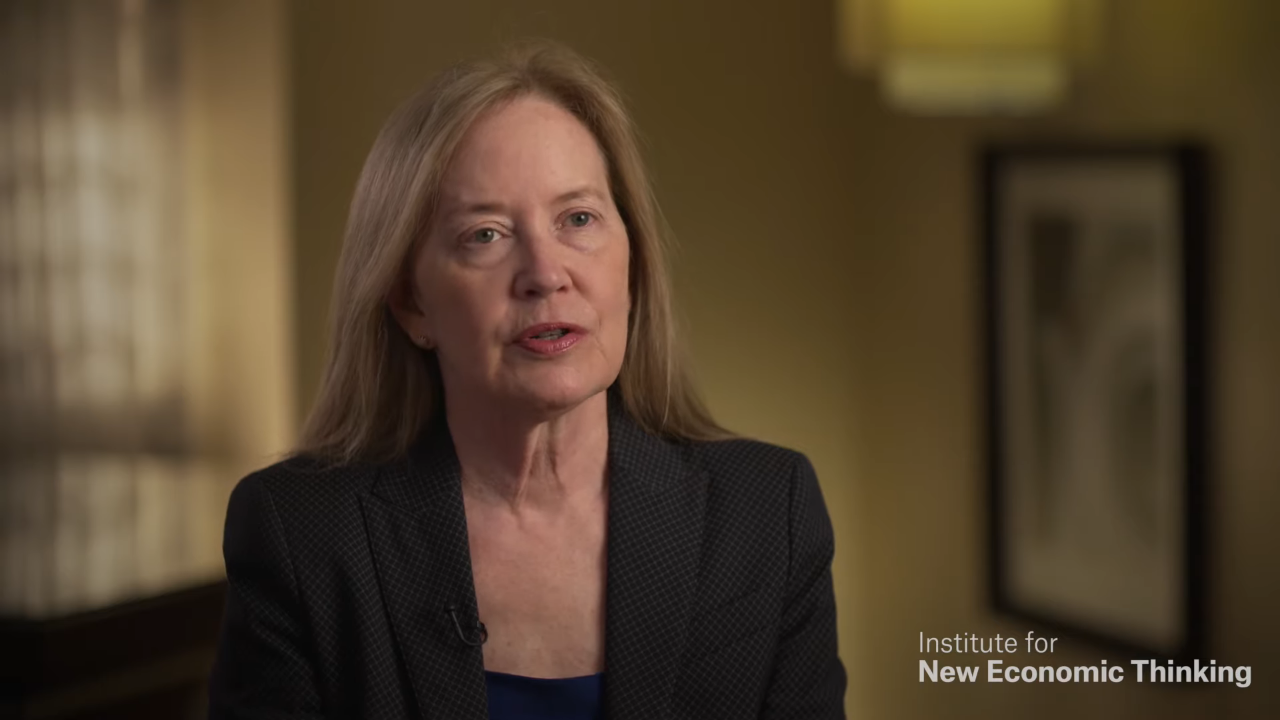 “All of us, if we get old enough, need to be taken care of.”