Raghuram Rajan is the Katherine Dusak Miller Distinguished Service Professor of Finance at Chicago Booth. He was the 23rd Governor of the Reserve Bank of India between September 2013 and September 2016. Between 2003 and 2006, Dr. Rajan was the Chief Economist and Director of Research at the International Monetary Fund.

Dr. Rajan’s research interests are in banking, corporate finance, and economic development, especially the role finance plays in it. He co-authored Saving Capitalism from the Capitalists with Luigi Zingales in 2003. He then wrote Fault Lines: How Hidden Fractures Still Threaten the World Economy, for which he was awarded the Financial Times-Goldman Sachs prize for best business book in 2010.

Dr. Rajan is a member of the Group of Thirty. He was the President of the American Finance Association in 2011 and is a member of the American Academy of Arts and Sciences. In January 2003, the American Finance Association awarded Dr. Rajan the inaugural Fischer Black Prize for the best finance researcher under the age of 40. The other awards he has received include the Infosys prize for the Economic Sciences in 2012, the Deutsche Bank Prize for Financial Economics in 2013, Euromoney Central Banker Governor of the Year 2014, and Banker Magazine (FT Group) Central Bank Governor of the Year 2016. 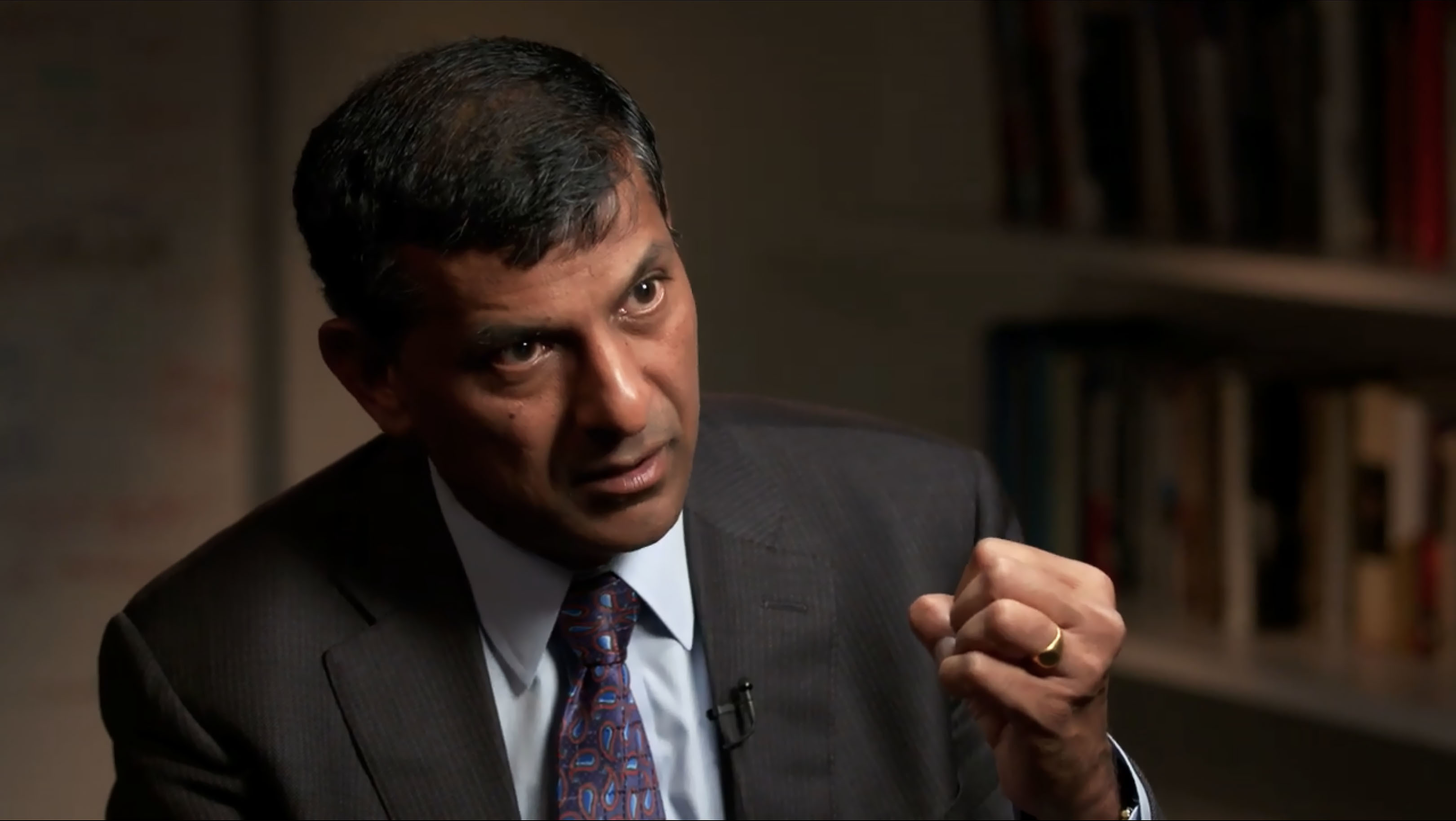 Economies Live in Societies. Why Do So Few Economists Acknowledge That? 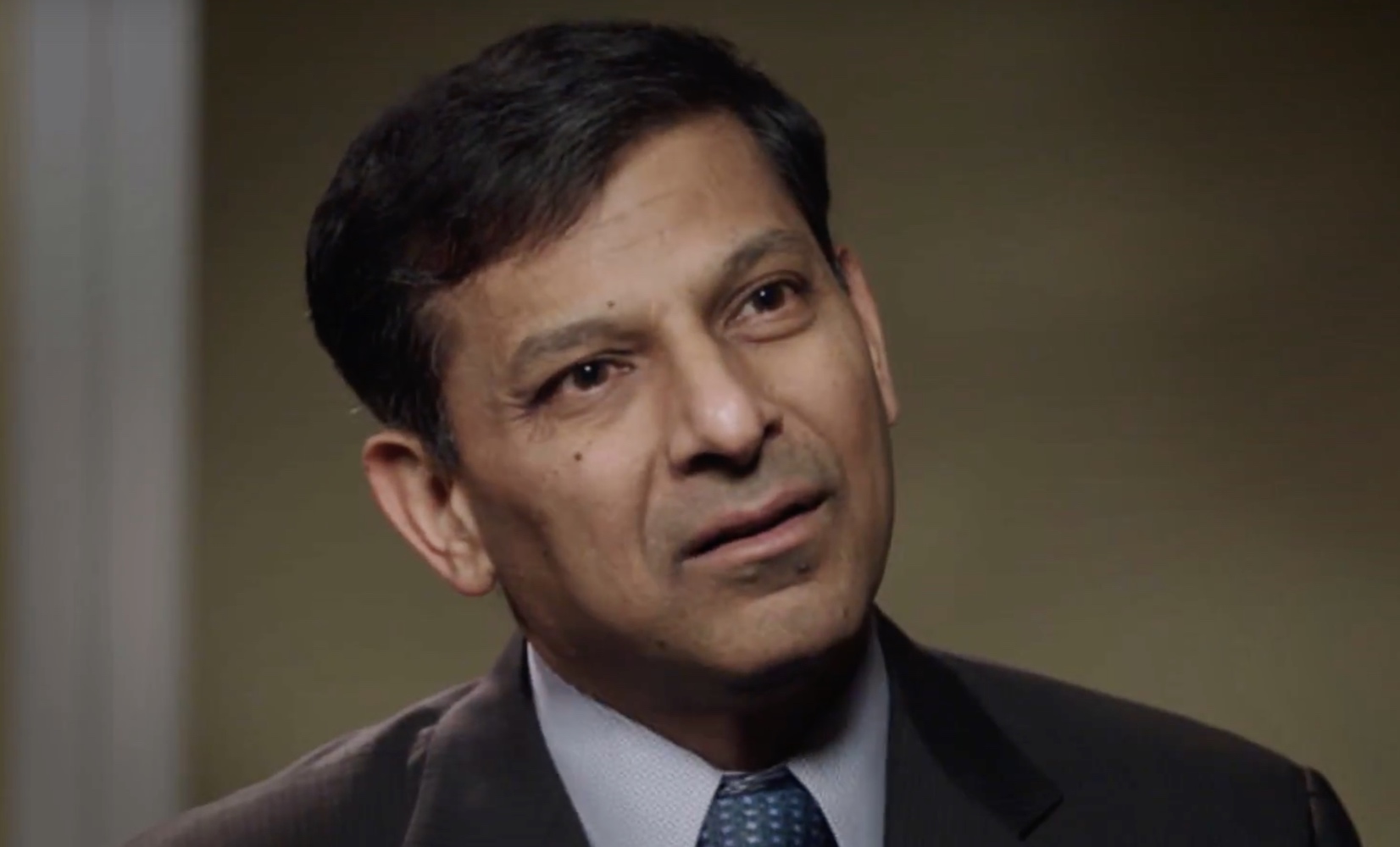 Rather than continue to narrow the field, economists need to ask what they’re missing