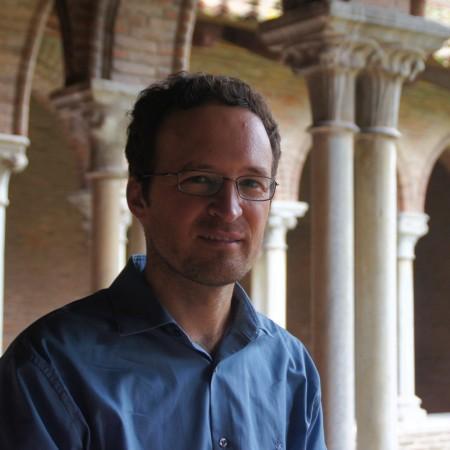 A Method for Agent-Based Models Validation