Costas Lapavitsas has taught economics at SOAS since 1990 and has done research on the political economy of money and finance, the Japanese economy, the history of economic thought, economic history, and the contemporary world economy. Since 2010 his research interests have focused on the Eurozone crisis and the work he has produced, including with a group of researchers at Research on Money and Finance at SOAS, has had considerable impact on the European debate and policy making. His longer-term research interests, however, have been on the financialisation of capitalism, its characteristic trends, variable forms and manifold implications for contemporary society. His work on financialisation has become standard reference in the literature. Finally, during 2015 he was elected as a Member of Parliament in Greece.

Costas Lapavitsas has published widely in the academic field, and writes frequently for the international and the Greek press. His most recent books include:

‘Crisis in the Eurozone’, Verso, 2012, together with several RMF researchers.

‘Development Policy in the Twenty-first Century’ (ed., with B. Fine and J. Pincus), 2001, Routledge.

Confusion Is No Response to Economic Orthodoxy 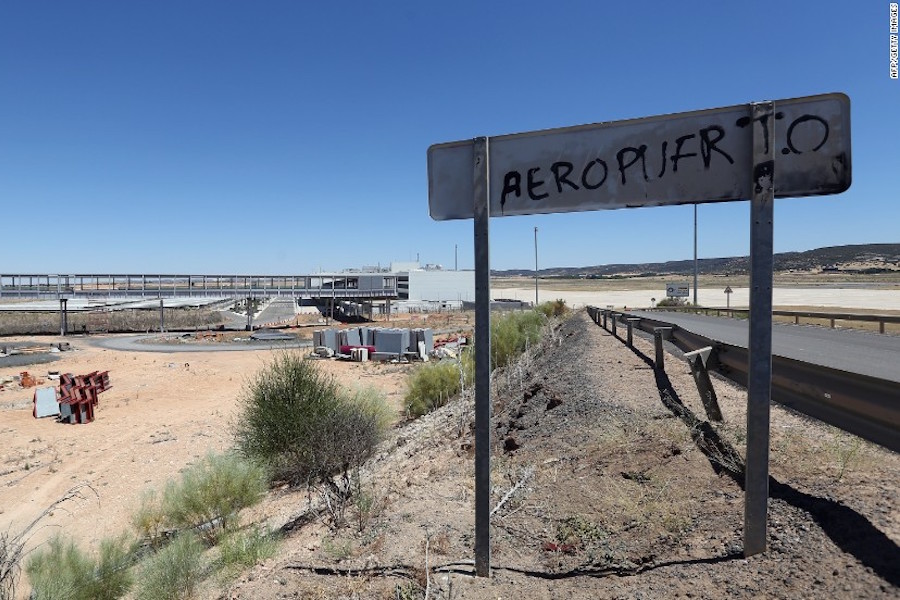 Servaas Storm has conviction, yet his analysis throws the baby out with the bathwater.

Wage Moderation and Productivity in Europe 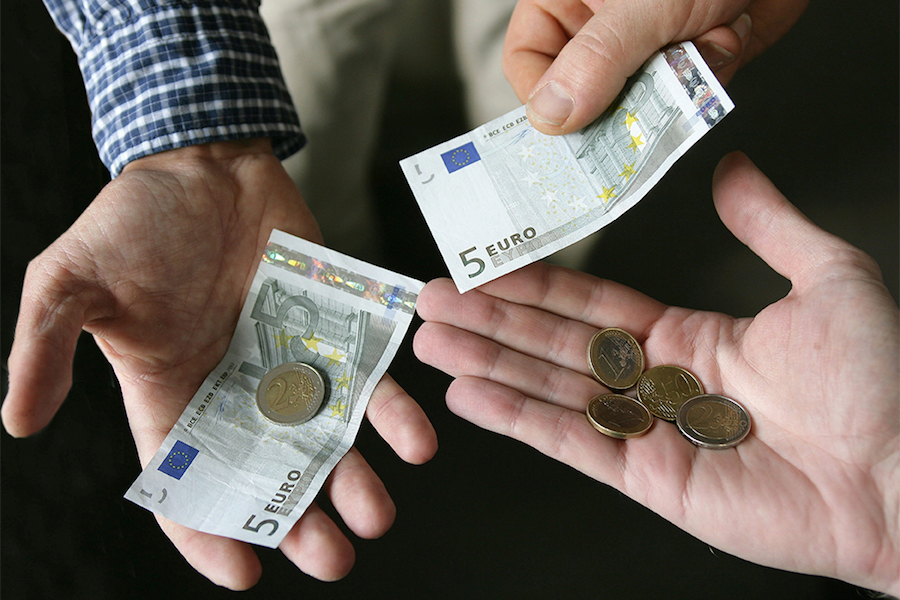 Recently, our analysis has been questioned by Servaas Storm who has claimed that it is untenable to blame neo-mercantilist Germany for driving a wedge into the Eurozone. [i] It is shown below that Storm’s critique has a certain aplomb, but lacks substance. 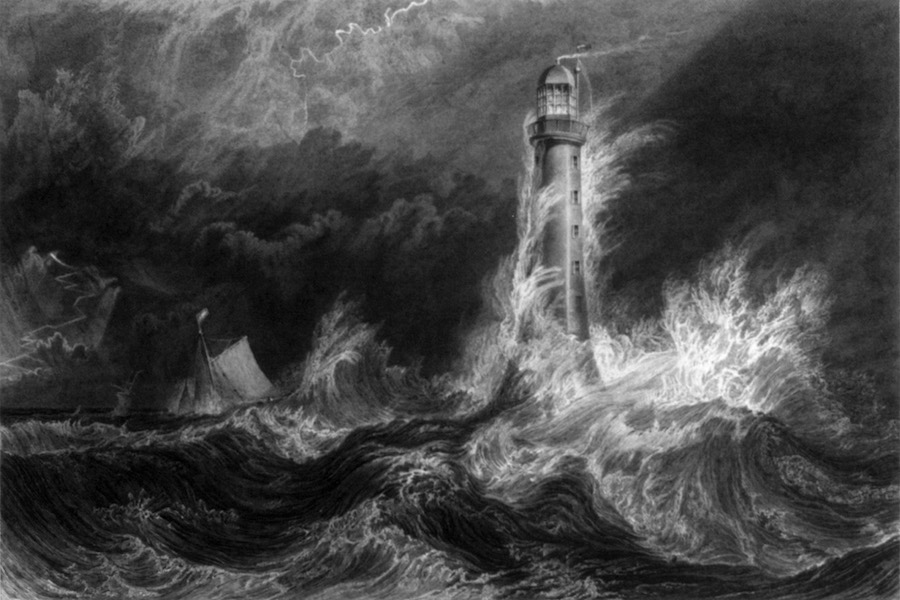