Shin Jang-Sup is an economics professor at the National University of Singapore. His research interests include technology and innovation, East Asian economic growth, financial crises and restructuring, competitive strategies and organizations of firms, and so on. He wrote books like The Economics of the Latecomers: Catching-Up, Technology Transfer and Institutions in Germany, Japan and South Korea (1996, Routledge), Restructuring Korea Inc. (2003, Routledge), An Anatomy of the Technological Leadership of Samsung Electronics: Strategy and Organization for Creating First-Mover Advantages (2006, SERI), The Finance War: The Five Financial Theorems and Understanding the International Financial Market (2009, Chonglim), The Global Financial Crisis and the Korean Economy (2013 forthcoming, Routledge) and so on. He had been in journalism for 14 years until 1999, as editorial writer, deputy economics editor, Asia correspondent and so on, for the Maeil Business Newspaper. He received his Ph.D and M.Phil from the University of Cambridge, and BA from Seoul National University. He was a part-time economic advisor to the Finance Minister of Korea during 2008-2009.

The Rise of Hedge Fund Activism 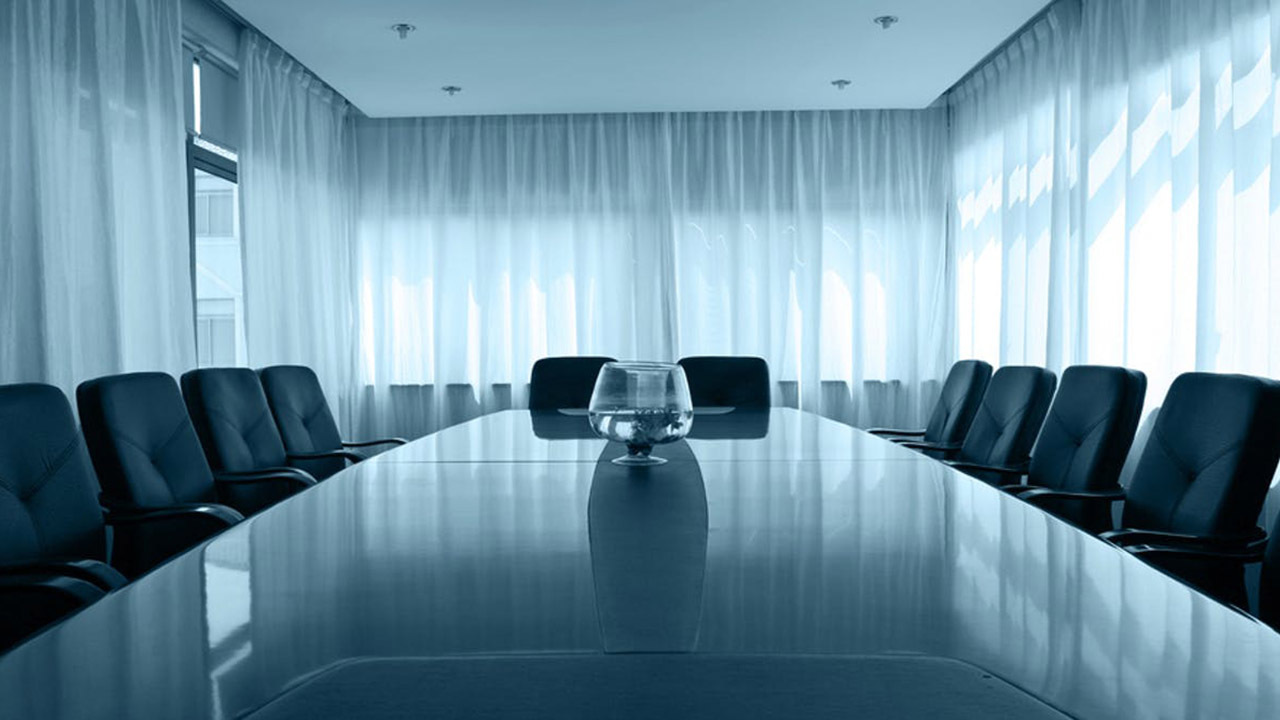 How corporate raiders coopted “shareholder democracy” for their own ends

This paper explains how hedge-fund activists are exerting power over corporate resourceallocation far in excess of the actual voting power of their shareholdings.