From October 2003 to July 2016 John Van Reenen was Professor of Economics at the London School of Economics and the Director of the Centre for Economic Performance, Europe’s leading applied economics research centre.

In 2016 he was the appointed as Officer of the Order of the British Empire for services to Economics and Public Policy Making, and in 2009 was awarded the Yrjö Jahnsson Award, the European equivalent to the US Bates Clark Medal.

Van Reenen has published widely on the economics of innovation, labor markets and productivity. He has been a senior policy advisor to the Secretary of State for Health, Downing Street, and for many international organizations. He has also been a Visiting Professor at the University of California at Berkeley, Stanford and at Harvard University, a Research Fellow at the Institute for Fiscal Studies, a Professor at University College London, a partner in Lexecon Ltd. (now CRAI), and Chief Technology Officer of a software start-up.

Van Reenen holds a BA in economics and social and political sciences from Queens College, University of Cambridge, an MSc in industrial relations from the London School of Economics, and a PhD from University College London in economics.

The Future of Work | What is Technology? Accelerator, Enabler, or Displacer? 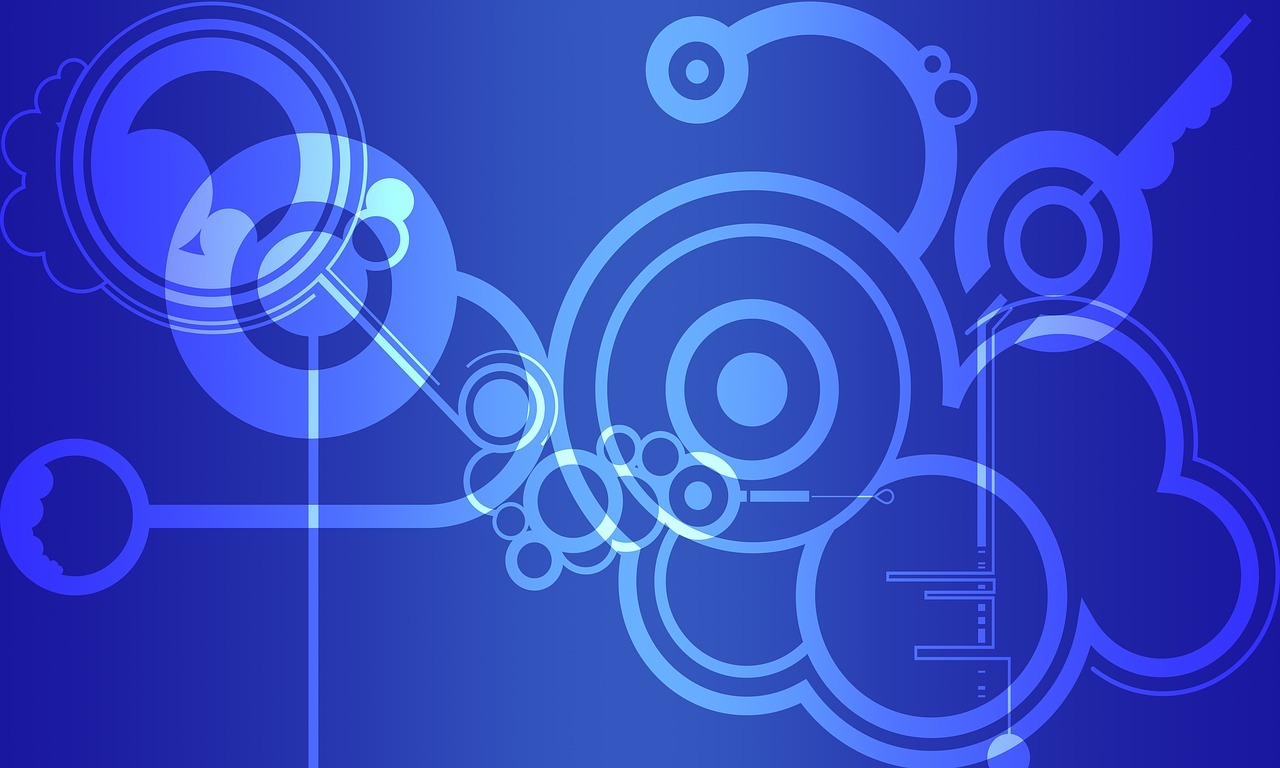 Human societies have always coevolved with technology, but how can we think of technology? Is it an external force outside our control, or do we have a say in its direction, development and deployment? 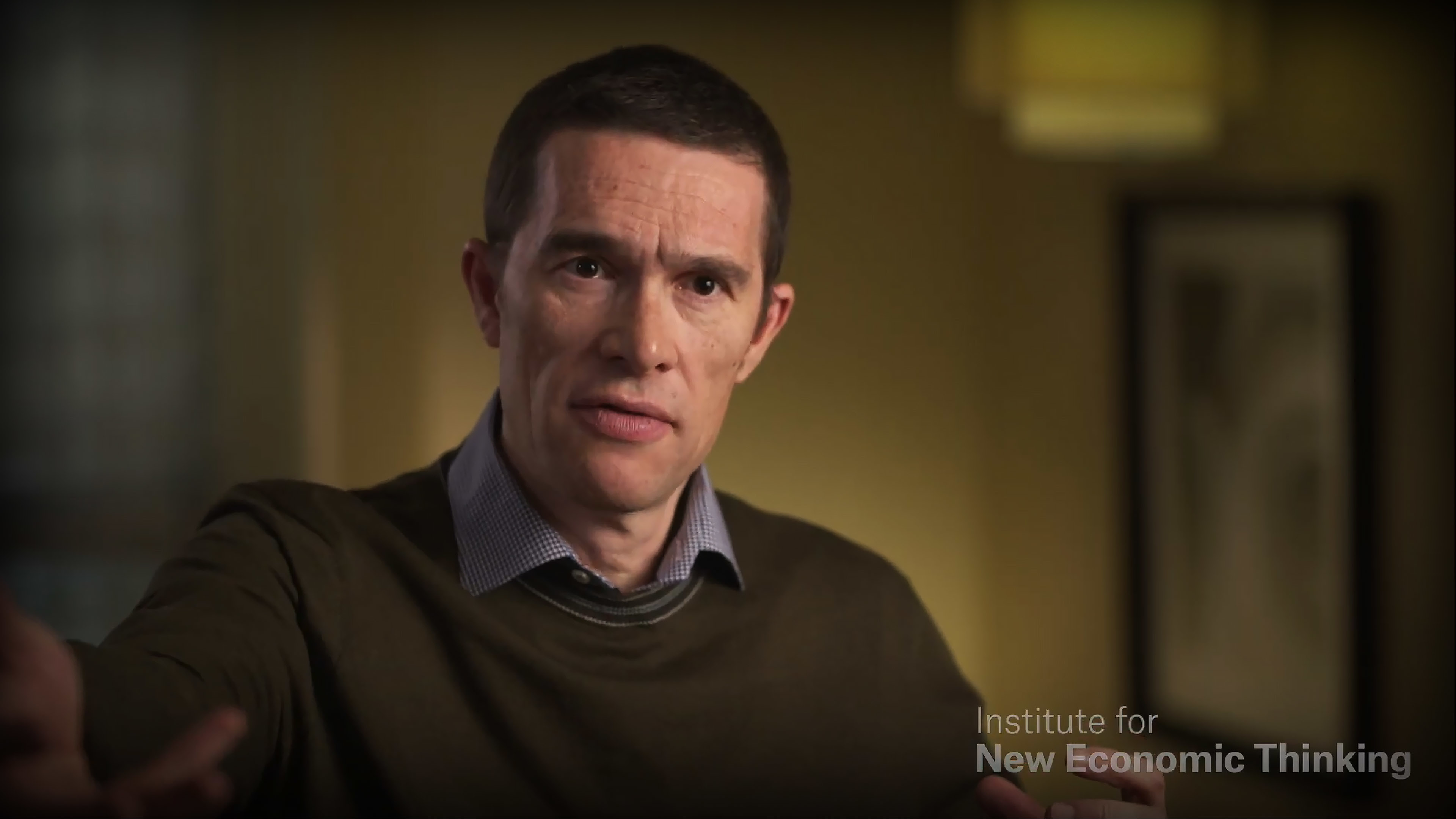 By not addressing inclusivity, we are losing entire generations of new minds.