John Barkley Rosser, Jr. is a mathematical economist and Professor of Economics at James Madison University in Harrisonburg, Virginia since 1988. He is known for work in nonlinear economic dynamics, including applications in economics of catastrophe theory, chaos theory, and complexity theory.

Rosser joined the economics department at James Madison University in Harrisonburg, Virginia in 1977, where he has been Professor of Economics since 1988 and Kirby L. Cramer Jr. Professor Business Administration since 1996. He has published several books and over 200 journal articles, book chapters, and book reviews in a wide variety of sub-fields of economics (see External Link for recent papers and complete cv). He served as Editor of the Journal of Economic Behavior and Organization from 2001–2010. In 2012 he became Founding Editor-in-Chief of the Review of Behavioral Economics. As of 2018, he is also Coeditor of New Palgrave Dictionary of Economics, 4th edition.

In 2009, Rosser was named a Fellow of Economists for Peace and Security. In 2010 he received a festschrift, Nonlinear Dynamics in Economics, Finance, and the Social Sciences: Essays in Honour of John Barkley Rosser Jr., edited by Gian-Italo Bischi, Carl Chiarella, and Laura Gardini, Berlin Heidelberg: Springer. In 2011, he received an Outstanding Faculty Award from the State Council on Higher Education in Virginia. In 2012 he was named Ambassador of the University of Urbino, Italy. Since 2007 he has blogged at Econospeak.

In 2019, Rosser was elected President of the Society for Chaos Theory in Psychology and Life Sciences. 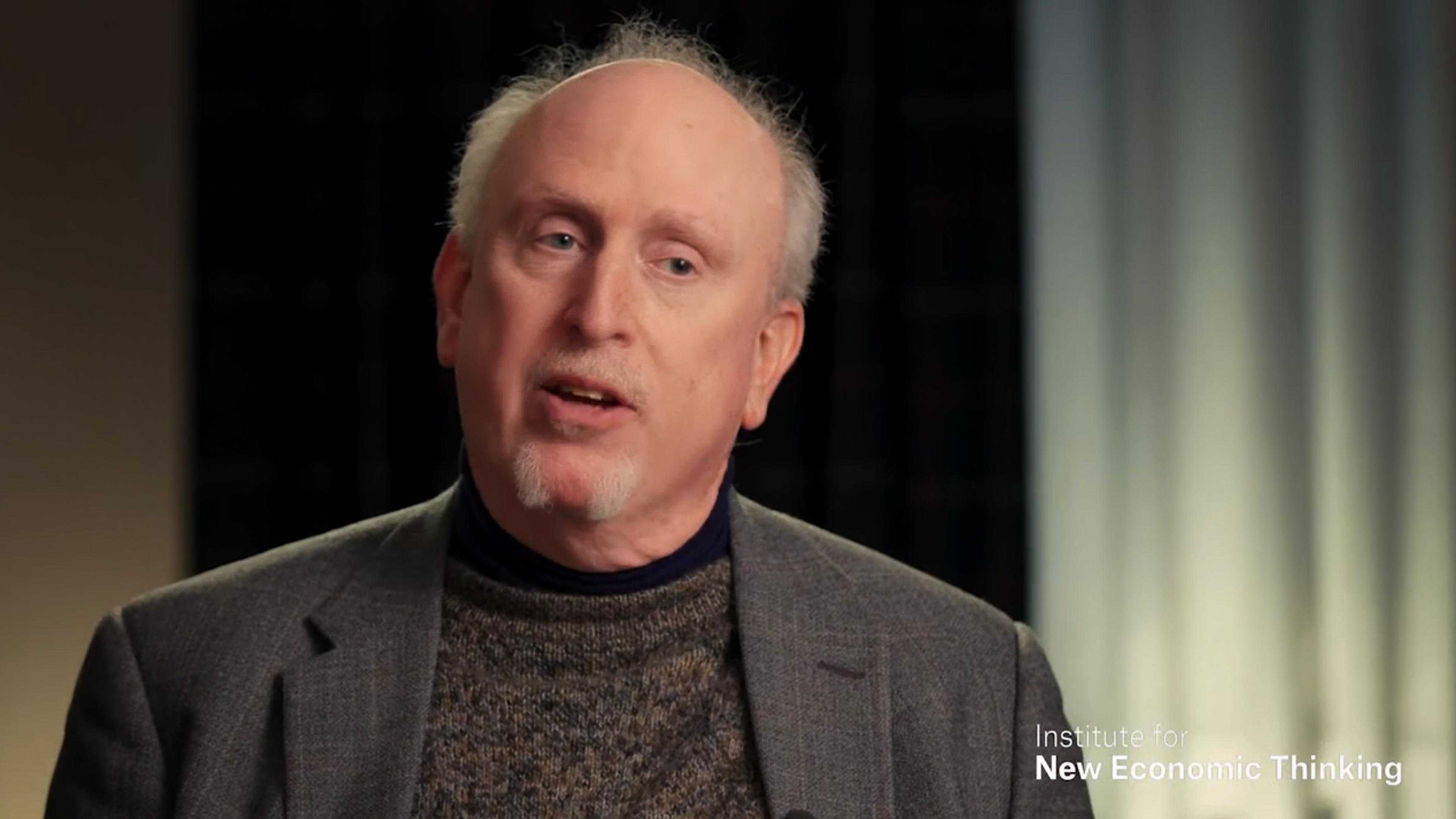 It’s not as simple as orthodox vs. heterodox.