Hugo Zsolt de Sousa worked with the Tony Blair Institute for Global Change in Mozambique. Previously, Zsolt de Sousa worked for NDI (National Democratic Institute) in post-revolution Tunisia and subsequently in Mauritania. In addition to his experience working with Governments in Africa, he worked in European affairs for several years. He was economics advisor for the former President of the European Commission, Jacques Delors and for Pascal Lamy at Notre Europe in Paris. He also served for the former Danish Prime Minister, Poul Nyrup Rasmussen as his special advisor for Economics and Financial Markets.

In addition he worked in Government as head for European and International affairs at the private office of the Portuguese Minister for Economy, Energy and Innovation. He published several articles in European affairs. He holds a BSc in Economics from the University of Southampton, UK and an MA in European Economic Integration from the College of Europe in Bruges, Belgium. 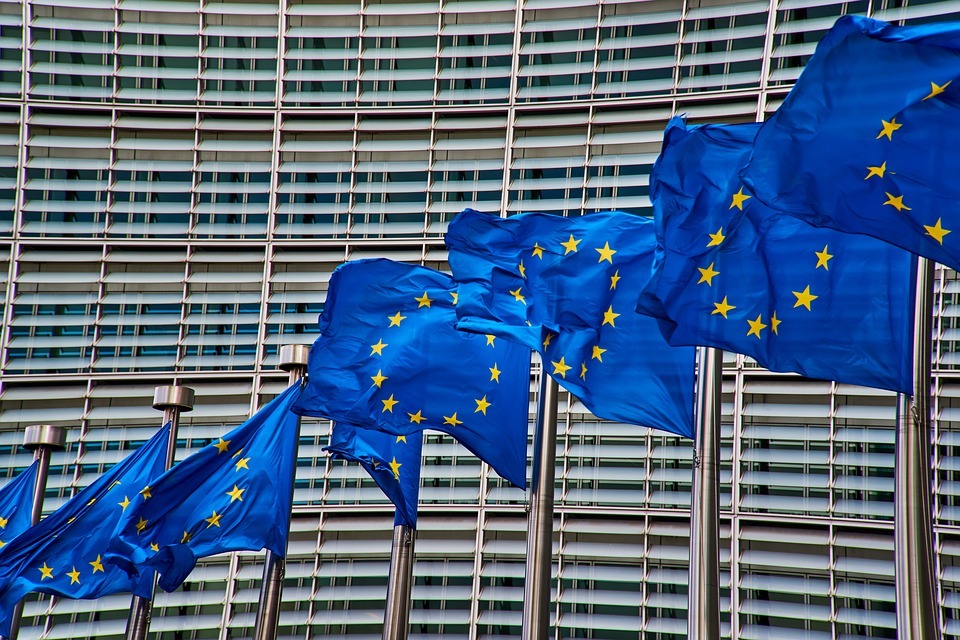 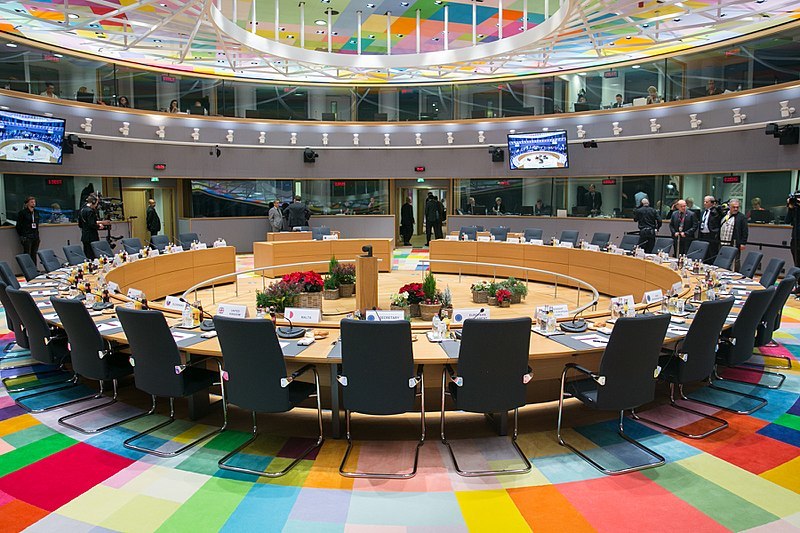