He is the author of, most recently, “Winners Take All: The Elite Charade of Changing the World,” published by Knopf in 2018. His other books are “The True American: Murder and Mercy in Texas,” about a Muslim immigrant’s campaign to spare from Death Row the white supremacist who tried to kill him (optioned for movie adaption by Annapurna Pictures); and “India Calling: An Intimate Portrait of a Nation’s Remaking,” about returning to the India his parents left.

He is an on-air political analyst for NBC News and MSNBC, and a visiting scholar at the Arthur L. Carter Journalism Institute at New York University. He is a former columnist and correspondent for The New York Times, having written, most recently, the biweekly “Letter from America.” His datelines have included Italy, India, China, Dubai, Norway, Japan, Haiti, Brazil, Colombia, Nigeria, Uruguay, and the United States. He has also written for The Times’s arts, business, and travel pages, and its Book Review, Sunday Review, and magazine—and for The Atlantic, The New Yorker, and elsewhere.

Born in Cleveland, Ohio, he was raised there, in Paris, France, and in Maryland, and educated at the University of Michigan, Oxford, and Harvard. He worked briefly as a consultant for McKinsey & Company in Mumbai, before becoming a journalist in 2005, reporting from that city for the International Herald Tribune and The Times for four and a half years. He was appointed a columnist in 2008. He first interned for The New York Times at age 17, writing two articles on money and politics under the tutelage of Jill Abramson.

He appears regularly on TV and the radio in the United States and globally, including on CNN, MSNBC, NPR, “Morning Joe,” and “The Daily Show.” He has given talks on the main stage of TED and at Harvard, Stanford, Columbia, Yale, Princeton, the University of Michigan, the Aspen Institute, Summit at Sea, the Sydney Opera House, the United Nations, the Asia Society, PopTech and Google. He has received honors from the Society of Publishers in Asia, the South Asian Journalists Association, the Poynter Fellowship in Journalism at Yale, and the New York Public Library’s Helen Bernstein Award. He is a Henry Crown fellow of the Aspen Institute. 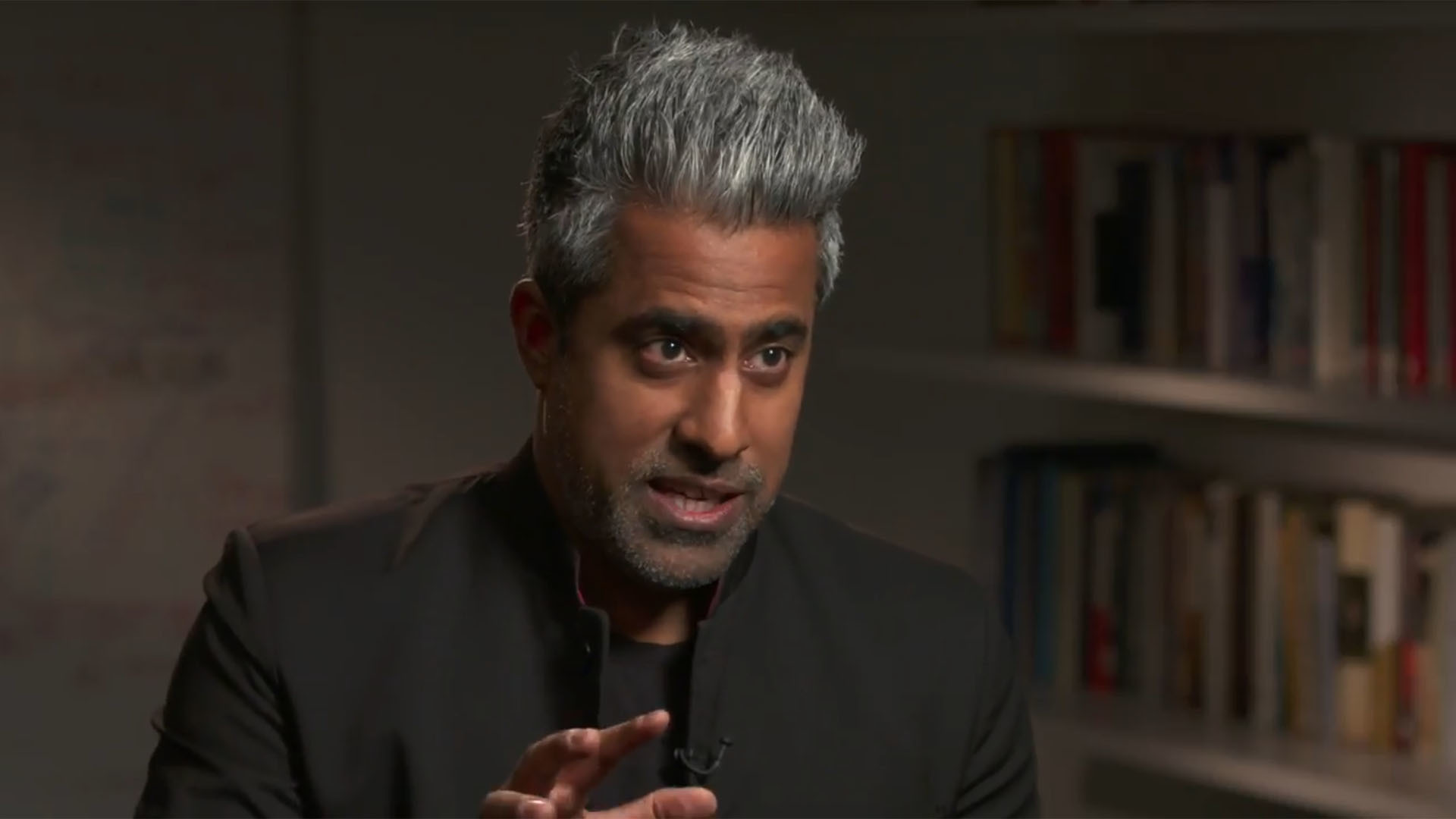 Under the guise of “philanthropy,” business elites have an increasing grip on society