Gerald Friedman, professor of economics, has research interests in the areas of economic history, specifically 19th- and 20th-century France and the US; political economies; and the economics of healthcare. He has drafted financing plans for single-payer healthcare systems, and has served on the editorial boards of several academic journals.

Ph.D., Economics, Harvard University, 1986. Dissertation: Politics and Unions: Government, Ideology, and the Labor Movement in the United States and France, 1880-1914.

University of Massachusetts at Amherst: Department of Economics, September 1984-present

The Economics of Health Care

“Success and Failure in Third Party Politics: The Knights of Labor and the Union Labor Coalition in Massachusetts, 1884-88” International Labor and Working Class History 62 (Fall 2002), 164-88.

“Revolutionary Syndicalism and French Labor: The Rebels Behind the Cause” French Historical Studies (Spring 1997).

Why Liberal Economists Dish Out Despair 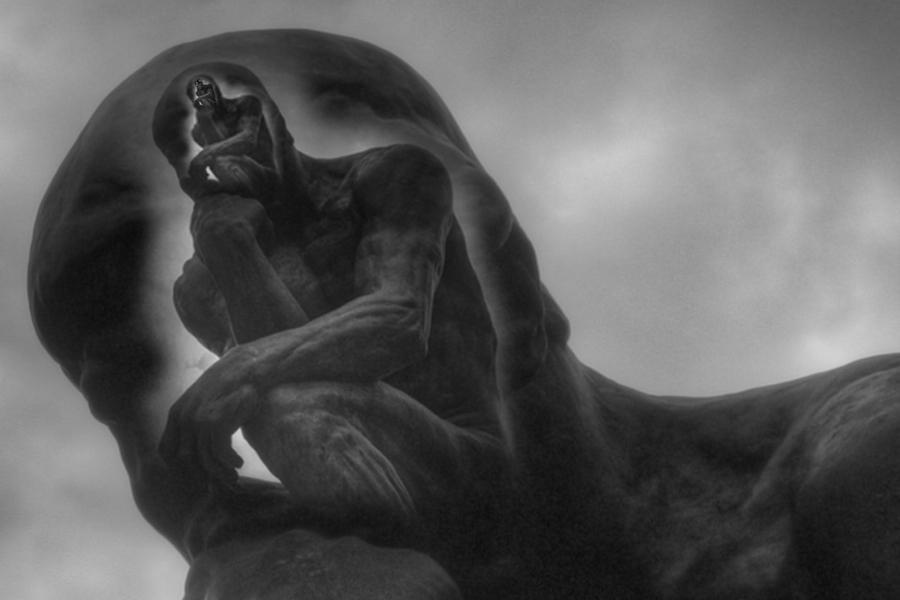 Orthodox macroeconomics has become a place where visions die and hopes are banished, for both liberals and conservatives. 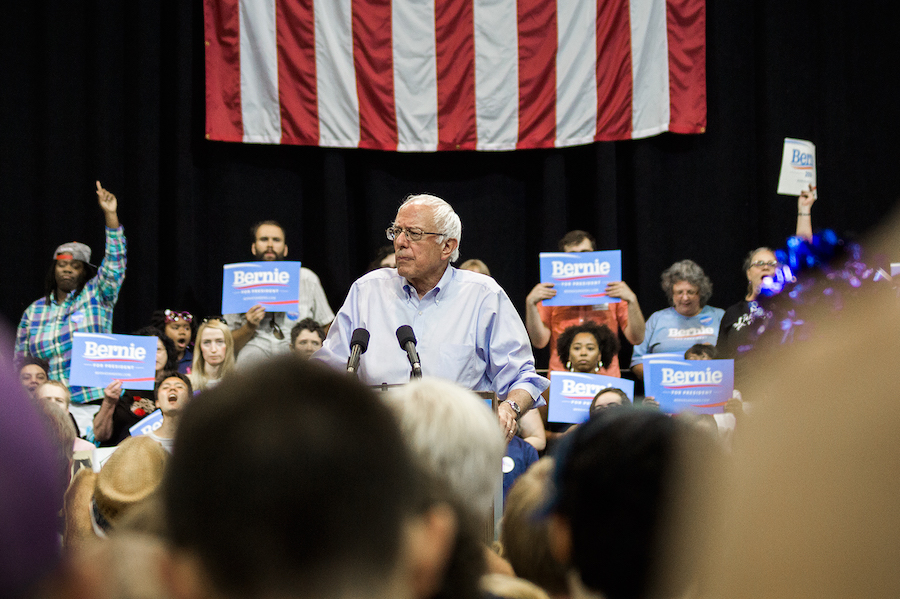 Gerald Friedman responds to the Romers on the Sanders Plan. 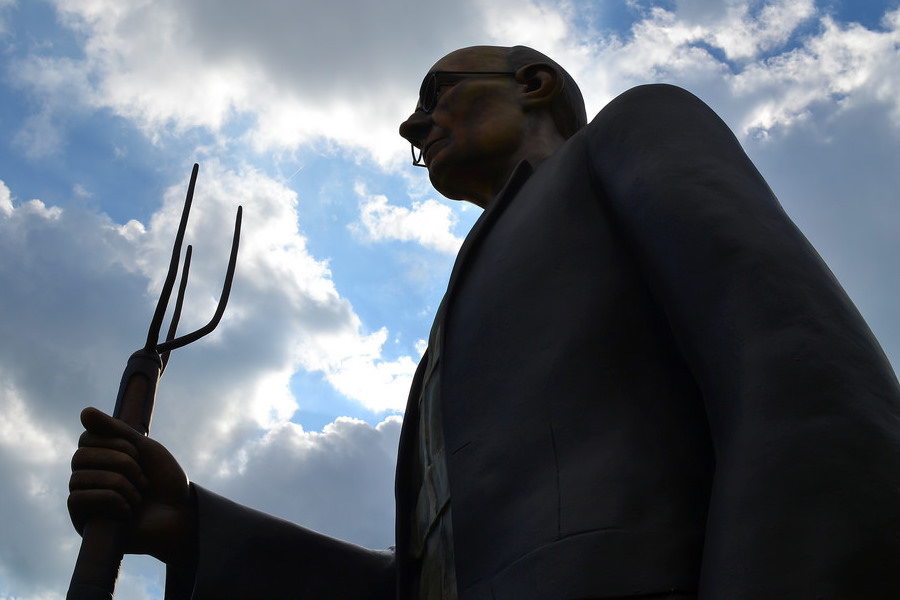