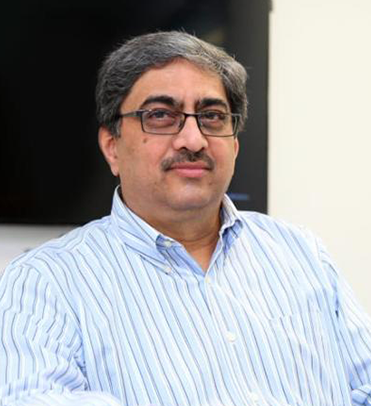 Ambassador (Retd) Gautam Bambawale was a member of the Indian Foreign Service from 1984 to 2018. He was India’s Ambassador to Bhutan, Pakistan and China.

Bambawale was stationed in Washington DC in 2004-07 during the Indo-US nuclear deal which transformed ties between the two countries. He has been India’s first Consul General in Guangzhou (China) 2007-09. He was Director of the Indian Cultural Centre, Berlin 1994-98.

Ambassador Bambawale worked in the Prime Minister’s Office 2002-04. At the Ministry of External Affairs he was Joint Secretary for East Asia from 2009-2014. Bambawale has dealt with China for 15 years of his 34 year diplomatic career.

Ambassador Bambawale is currently Distinguished Professor, Faculty of Humanities and Social Sciences, Symbiosis International University, Pune and teaches a course on Diplomacy and International Governance at the Symbiosis School of International Studies. 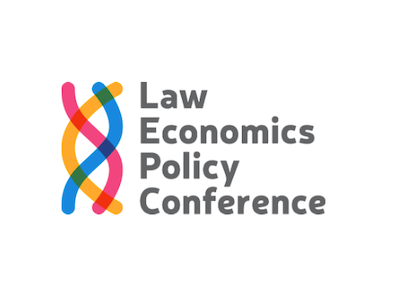