Frank Dikötter is the author of The Cultural Revolution: A People’s History, 1962-1976, the final installment in the People’s Trilogy, a series of books that document the impact of communism on the lives of ordinary people in China on the basis on new archival material. The first volume, entitled Mao’s Great Famine: The History of China’s Most Devastating Catastrophe, won the 2011 Samuel Johnson Prize for Non-Fiction, Britain’s most prestigious book award for non-fiction. The second volume, The Tragedy of Liberation: A History of the Chinese Revolution, 1945-1957, was short-listed for the Orwell Prize in 2014.

Born in the Netherlands in 1961, he was educated in Switzerland and graduated from the University of Geneva with a Double Major in History and Russian. After two years in the People’s Republic of China, he moved to London where he obtained his PhD in History from the School of Oriental and African Studies (SOAS) in 1990. He stayed at SOAS as British Academy Postdoctoral Fellow and as Wellcome Research Fellow before being promoted to a personal chair as Professor of the Modern History of China in 2002. His research and writing has been funded by over 2 US$ million in grants from various foundations, including, in Britain, the Wellcome Trust, the Arts and Humanities Research Council, The Economic and Social Research Council and, in Hong Kong, the Research Grants Council and the Chiang Ching-kuo Foundation.

He has published ten books that have changed the ways historians view modern China, from the classic The Discourse of Race in Modern China(1992) to China before Mao: The Age of Openness (2007). Frank Dikötter is married and lives in Hong Kong. 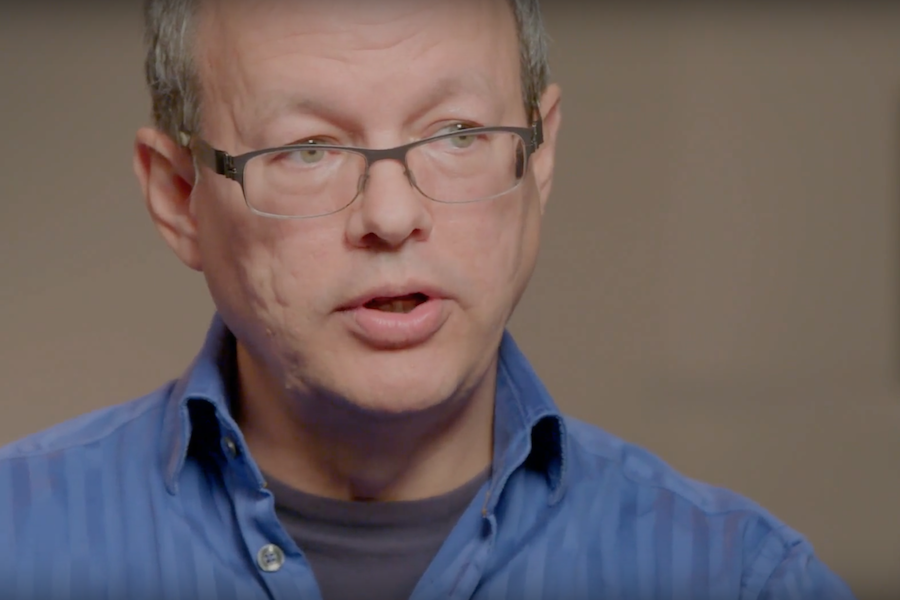