Ed Pavlić (Ph.D. Indiana University) is Distinguished Research Professor of English and African American Studies. Affiliated faculty in Creative Writing, author of eight collections of poetry, two critical studies, and a recently completed novel, he twice served as Director of the Creative Writing PhD Program in English (2006-2011, 2015-2017). His most recent books are Let’s Let That Are Not Yet : Inferno (National Poetry Series, Fence Books, 2015) and ‘Who Can Afford to Improvise?’: James Baldwin and Black Music, the Lyric and the Listeners (Fordham University Press, 2015). Other recent works are Visiting Hours at the Color Line (National Poetry Series, Milkweed Editions, 2013), But Here Are Small Clear Refractions (Achebe Center, 2009, Kwani?Trust, 2013) and Winners Have Yet to be Announced: A Song for Donny Hathaway (U Georgia P, 2008). His other books are Paraph of Bone & Other Kinds of Blue (APR-Honickman/Copper Canyon, 2001), Crossroads Modernism: Descent and Emergence in African American Literary Culture (U Minnesota Press, 2002), and Labors Lost Left Unfinished (UPNE/Sheep Meadow Press, 2006).

Forthcoming books include: Another Kind of Madness (Milkweed Editions, 2018), a novel set mostly in Chicago and coastal Kenya and tuned to the sound of soul in music, especially in the songs of Chaka Khan; Live at the Bitter End: A Trial by Opera (Saturnalia Books, 2018), a collection of poems in the structure of a murder trial; and Let It Be Broke (Four Way Books, 2020), a collection of poems focused upon cross-racial dynamics in American life. Among his current projects are: a non-fiction work, “No Time to Rest: James Baldwin’s Life in Letters to His Brother David”; “‘Outward in Larger Terms’: The Radical Geography of Adrienne Rich’s Expanding Solitudes,” a study of the poet’s career; and “Like I Was Ink,” a memoir exploring the intimate tangle of race and identity in American experience.

His awards include the Albert Christ-Janer Creative Research Award (2015), the National Poetry Series Open Competition (2012, 2014), the The American Poetry Review / Honickman First Book Prize (2001), the Writer of the Year Award from the Georgia Writer’s Association (2009), and the Darwin Turner Memorial Award from African American Review (1997). He has had fellowships from The Lannan Foundation, The MacDowell Colony, Bread Loaf, The Vermont Studio Center, The Willson Center for the Humanities, and the W.E.B. Du Bois Institute at Harvard University.

Pavlić teaches classes mainly in modern and contemporary African American and American poetry, fiction, film and music as well as courses in creative writing. He’s particularly interested in courses that explore the literary imagination, as well as its cultural and political implications, in relation to other media such as music, film, and photography. 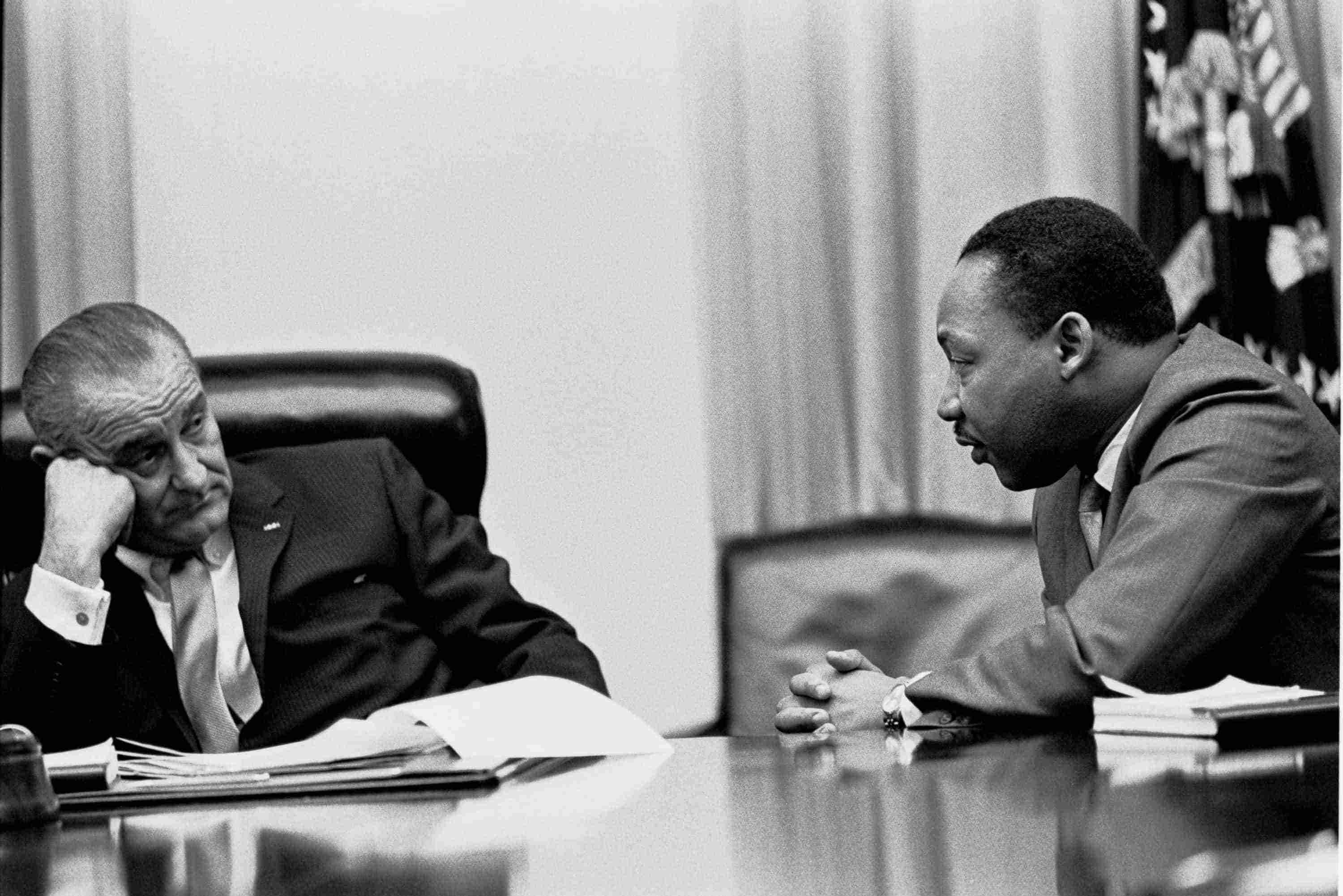 In the last years of his life, King was boldly forging a radical, multi-racial movement for economic justice