Demetri Kofinas is a technology and media entrepreneur, as well as the creator and former executive producer of a popular international finance television news program broadcast in over 100 countries around the world. Demetri is currently Host and Editor-in-Chief of Hidden Forces, a multimedia educational platform devoted to exploring the underlying forces driving the most powerful changes we see in the world. These include conversations with some of the most brilliant minds in the world on subjects of culture, philosophy, economics, technology, social science, and the hard sciences.

After graduating from NYU in 2004, Kofinas worked for a brief period in financial services before co-founding Guerilla Gaming Concepts, an interactive entertainment company focused on developing skill gaming middleware for the console industry. In 2008, Demetri transitioned from the video games industry into product development for television, doing application development and design work for the cable industry. Having spent the better part of five years immersed in the technology of media, Demetri turned his attention to the editorial side as the creator and host of a popular evening radio program broadcast on 91.5FM WNYE. This eventually led to his creation and executive production of the wildly successful international news program Capital Account, which was watched, during its run, by hundreds of thousands of people around the world.

In his current role, Demetri sets the editorial direction, mission, and vision of Hidden Forces Media. In addition to his role as Editor-in-Chief, he also hosts the show’s weekly podcast, holding conversations with some of the most brilliant minds in technology, finance, social science, and the hard sciences. He consults blockchain and distributed ledger technology companies, helping them anticipate security vulnerabilities by building theoretical attack frameworks against token-based systems. He also consults hedge funds and venture capital firms on how to invest in and around these same emerging technologies. 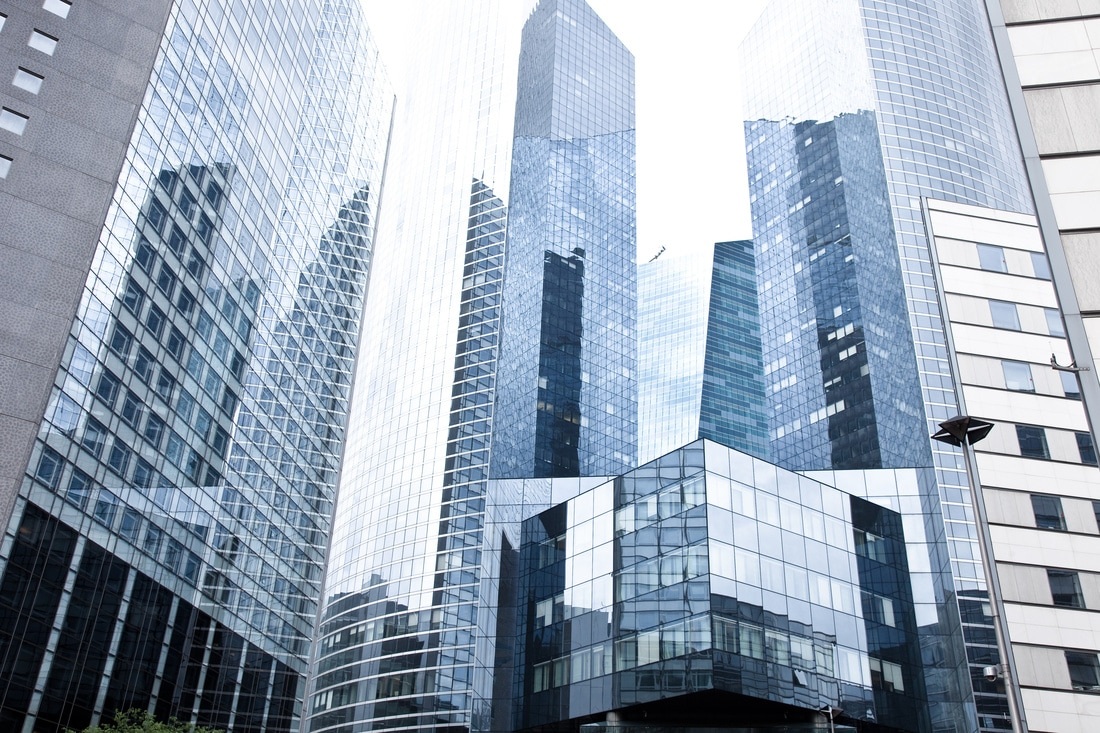 In this episode of Hidden Forces, host Demetri Kofinas speaks with Robert Johnson, about the political economy, inequality, and the failings of our technocratic institutions.