The Washington Post calls her an “A-List Star” and Time Magazine calls her a “Hero of the Environment.” U.S. Congressman, Jay Inslee wrote that her work is “revolutionary for the international community.” A world-renowned economist, she is the creator of the formal theory of Sustainable Development and acted as Lead U.S. author of the Intergovernmental Panel on Climate Change. Her pioneering work uses innovative market mechanisms to create Green Capitalism. She acts as a special adviser to several UN organizations and heads of state.

Dr. Chichilnisky is CEO and Co-Founder of Global Thermostat, (www.Globalthermostat.com) a company that created a “Carbon Negative Technology”™ that captures CO2 from air and transforms it into profitable assets such as biofuels, food, beverages, and enhanced oil recovery. In addition to co-founding the company, Dr. Chichilnisky is also the co-inventor of Global Thermostat’s carbon capture technology and co-owns the patents to this ground-breaking technology.

Additionally, Dr. Chichilnisky is a Professor of Economics and Mathematical Statistics and a University Senator at Columbia University, and Director of the Columbia Consortium for Risk Management (www.columbiariskmanagement.net), where she has developed a landmark methodology, with support from the U.S. Air Force, for a new foundation of probability and statistics in an approach to catastrophic risks that allows more realistic treatment of rare but important events. She is the author of fifteen books and more than 320 scientific articles in preeminent academic journals. Her two most recent books are “The Economics of Climate Change” and “Saving Kyoto.”

Dr. Chichilnisky holds two Ph.D. degrees, in Mathematics and Economics from MIT and UC Berkeley. She is a frequent political and economic speaker on CNN, ABC, BBC TV News, and Bloomberg News, as well as a frequent keynote speaker at leading international conferences and universities. She taught previously at Harvard, Essex, and Stanford Universities, appeared in Time Magazine on “Heroes of the Environment,” and was elected one of the Ten Most Influential Latinos in the U.S.

Can Markets Save the Planet? 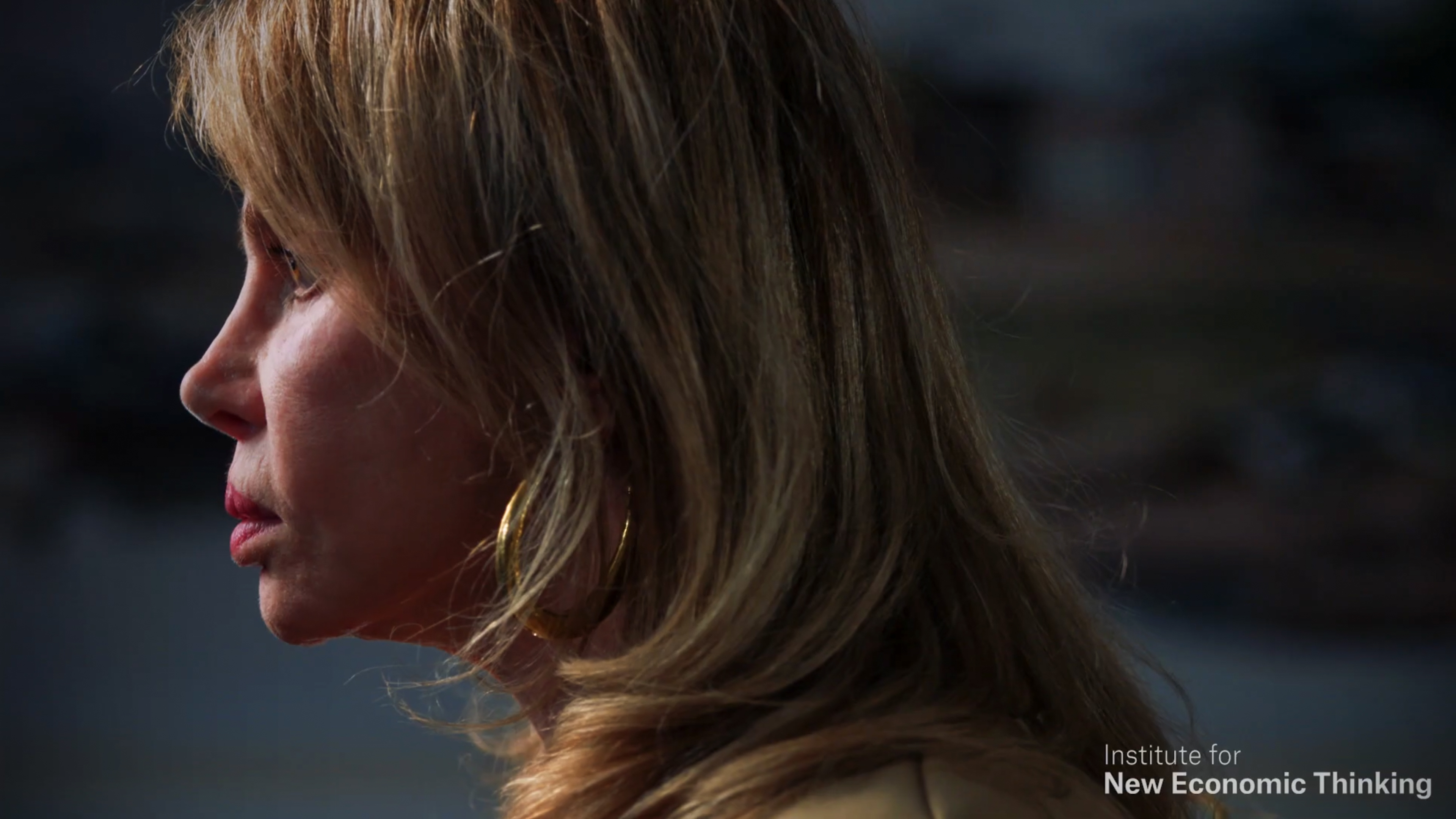 Graciela Chichilnisky has a plan to do exactly that.