McGraw was the first reporter to write about the staffing and equipment crisis in the Detroit Fire Department; nature reasserting itself in blighted neighborhoods; and, in the mid-1990s, the emergence of new ideas about the causes of Detroit’s long decline.

McGraw also chronicled trees growing on the roofs of Detroit’s abandoned tall buildings and the costs of demolishing the Poletown neighborhood for an auto plant.

A native Detroiter, McGraw worked for 37 years at the Free Press, where he served as a freelance writer, city desk reporter, sports writer, deputy metro editor, foreign correspondent, columnist and blogger. His writing also appeared in the New York Times, Washington Post, Toronto Globe and Mail, Newsweek, the London-based History Workshop Journal, the Fifth Estate and Orbit. He founded the Droog Press and taught journalism at Wayne State University, the University of Michigan-Dearborn and Oakland University.

He conceived “The Detroit Almanac,” one of the biggest-selling local books in Detroit history, and “The Quotations of Mayor Coleman A. Young,” modeled after Mao Zedong’s “Little Red Book.” Nearly 25 years later, “Quotations” is still in print.

The War on Crime, not crime itself, fueled Detroit’s post-1967 decline 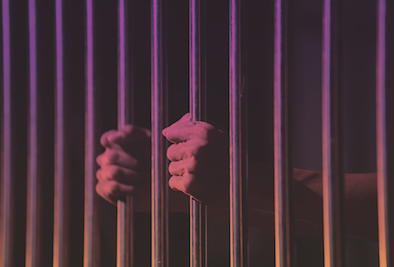 In this Q-and-A, historian and National Book Award finalist Heather Ann Thompson argues that draconian police tactics in black Detroit neighborhoods had as much to do with the city’s decimation as white flight and lost jobs.