Alicia Garza is the Special Projects Director for the National Domestic Workers Alliance. She is an organizer, writer and freedom dreamer based in Oakland, CA.

In 2013, Alicia co-founded #BlackLivesMatter, an international organizing network developed after the murder of Trayvon Martin, focused on combating anti-Black racism in all of its forms.

She has been the recipient of numerous awards for her organizing work, including the Root 100 2015 list of African American achievers and influencers between the ages of 25 and 45, and was featured in the Politico50 guide to the thinkers, doers and visionaries transforming American politics in 2015. Her writing has been featured in publications such as The Guardian, The Nation, The Feminist Wire, Truthout.org and more.

Alicia comes to NDWA after serving as Executive Director of People Organized to Win Employment Rights (POWER) in San Francisco since 2009. Under her leadership, POWER won free local public transportation for youth; fought for a seat at the table in some of the most important land use decisions affecting working-class families; beat back regressive local policies targeting undocumented people; organized against the chronic police violence in Black neighborhoods; and shed light on the ongoing wave of profit-driven development that contribute to a changing San Francisco.

Alicia currently serves on the Board of Directors for Forward Together in Oakland, California. She serves as trusted counsel for organizations across the country looking to build their capacity to lead and win organizing campaigns. Alicia’s work challenges us to celebrate the contributions of Black queer women within popular narratives of Black movements, and reminds us that the Black radical tradition is long, complex and international. When she’s not scheming on freedom, Alicia enjoys dancing, reading and writing—and scheming some more.

Black Lives Matter movement co-founder Alicia Garza, addressing the Institute’s Detroit conference on the economics of race, placed the turmoil created by the 2016 election in the context of a backlash against the gains made by social movements challenging racial and social injustice. She argued that those movements now need, more than ever, “to show up for one another” at a local level to protect those gains 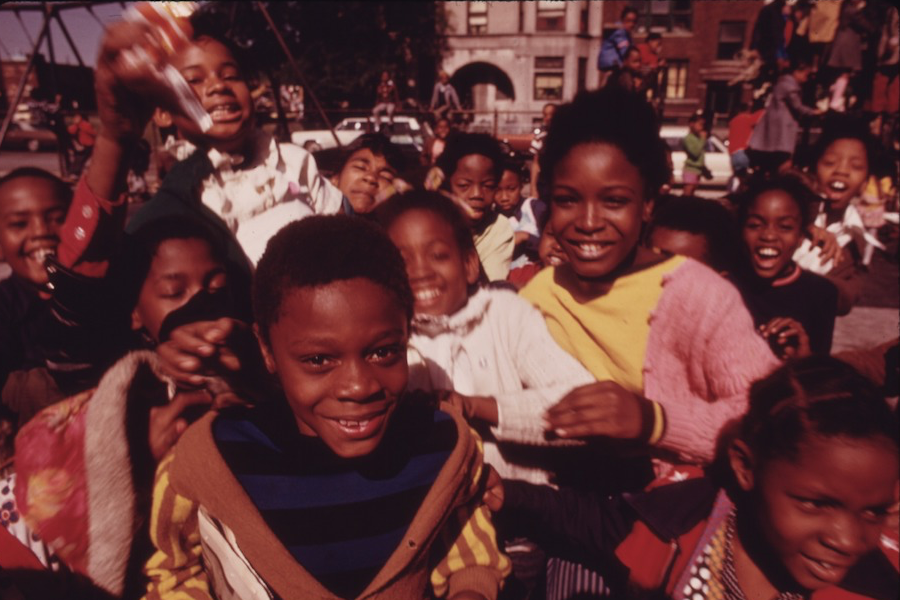