So What Can We Do About Inequality? 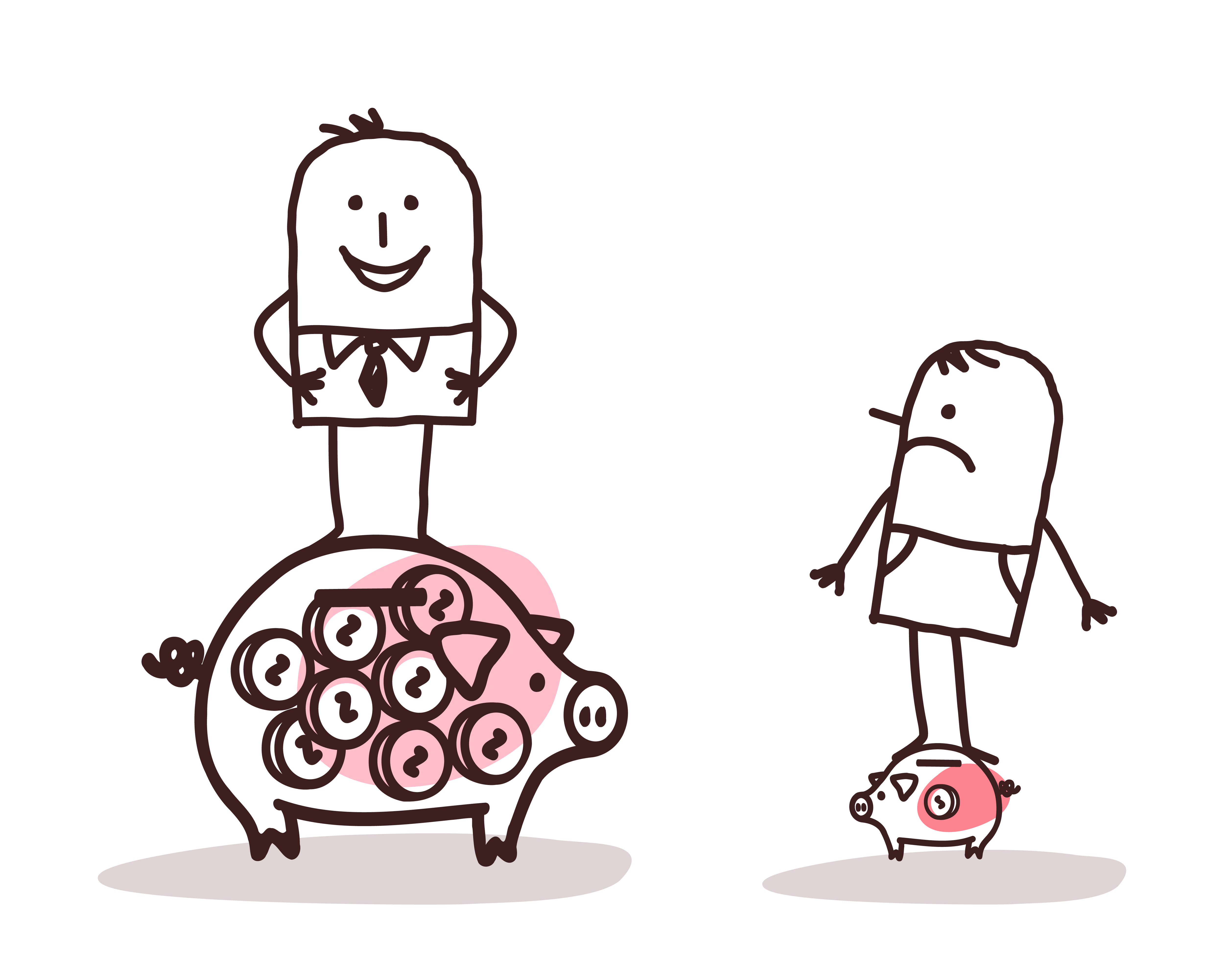 British economist Tony Atkinson has been studying inequality — the gap in income and wealth between the top and the bottom — for nearly half a century. Now that the dogma of trickle-down has been exposed as myth, he sees economists, policy-makers, and the public finally waking up to the seriousness of the problem. But how to fix it? Atkinson, in his new book Inequality: What Can Be Done?, focuses on ambitious proposals that could shift the distribution of income in developed countries.

Lynn Parramore: When did you become interested in the topic of economic inequality? What sparked your interest?

Tony Atkinson: My interest in the topic actually led me to become an economics student. There was a famous book in England called The Poor and the Poorest, which was the rediscovery of poverty in Britain, published in 1965. I then decided to write a book about poverty when I graduated, and it was published in 1969 — Poverty in Britain and the Reform of Social Security.

LP: In terms of finding solutions to inequality, Thomas Piketty, in his book Capital in the Twenty-First Century, talks about a wealth tax, but many are skeptical that it could work. What is distinct about your prescriptions?

TA: It’s fair to say that Piketty’s book was not about solutions. He does refer to a global capital tax, but he was much more concerned with an analysis rather than a set of prescriptions. In a way, my book was really continuing the lines of recent discussions, that is to say, we’ve identified the problem and we’ve seen some of the reasons for it, and we’ve seen our political leaders and our religious leaders all saying this is a serious problem — a “defining challenge of our time” to quote your president. So the next question, of course, is, what are we going to do about it?

What I tried to do was to set out a range of measures, which were to some extent very familiar in terms of taxes and transfers. But I also tried to stress that this is only, at best, part of the solution. One has to think much more carefully about what determines incomes people get before the government intervenes in taxing and transferring.

LP: Some of the possible prescriptions you discuss, such as a basic income for all citizens, may sound radical, but you point out that they are actually already implemented as policy in many countries in various ways. Are ideas like basic income getting more attention and traction now?

TA: Definitely. A lot of people I’ve talked to about the book, in different places, say, “Oh! I never knew we could do that kind of thing.” It’s a tragedy, in a way, that our political system has become very narrowly focused and not willing to at least debate these ideas.

The basic income is very close to the idea Thomas Paine put forward in the 1790s. (Paine’s proposal, by the way, is on the website of the U.S. Social Security Administration). That proposal is something that I and many others think is really interesting, which is that everyone, on reaching the age of 18 or so, should receive a capital payment. It would be like a negative capital tax. That idea was also proposed years ago in America by Bruce Ackerman, a professor of law at Yale.

A capital payment, or capital grant, would contribute to solving the problem of the intergenerational distribution of income, which is something I stress in the book. That is a serious problem, which I found, for example, in discussions with Korean journalists and economists. They are very worried about generational divide — concerned that the older people have benefitted from growth and the younger people are struggling to find jobs and so on. Some of the measures I propose are designed to take money away from my generation and give it to younger generations. The capital grant certainly would do that.

LP: You’ve been a strong critic of claims that we can’t afford to do much about inequality. How do you react to such claims?

TA: I think that the question about whether we can afford it has two dimensions. One is the extent to which addressing inequality involves redistribution —whether in involves some people, like myself, paying higher taxes to finance a more effective system of social protection, for example. On the other hand, it’s a question about how far these measures and other measures would tend to reduce the size of the cake, to put it in a rather hackneyed metaphor.

The second argument is the one I spend more time discussing, which is to say that in the kinds of economies in which we live, there are a number of directions in which we can both make the distribution fairer and contribute to making our economies more efficient and more productive for everyone. That’s very much within the Institute for New Economic Thinking’s way of looking at the world because I’m really saying that the economic model we’ve had to think about is one in which intervention tends to reduce the size of the cake. Yet if you think about a different economic model, you have to allow for the fact that there are corporations with monopoly power. You have to allow for the fact that we have workers who have very little countervailing power, and so on. There are, in fact, ways in which the current situation is inefficient.

LP: So reducing inequality may increase efficiency rather than the opposite, as Neoclassical economists might argue?

TA: Yes, I think that as a starting point we need to look at the world as it really is. We have unemployment and other evidence that the world isn’t working in a kind of textbook competitive fashion.

LP: Let’s talk about debates concerning Britain and whether or not inequality is growing. Pikettty, for example, says that British society is becoming more economically unequal. Others refute this view. How do you read the data?

TA: I think it’s very important to distinguish here between distribution of incomes and distribution of wealth. On incomes, there’s very little dispute. There is no doubt that income inequality in Britain today is very significantly higher than it was a generation ago. The Gini coefficient, which is used to measure it, is some ten percentage points higher than it was in the 1970s. And that’s a very big increase. It took us from being a country like the Netherlands or France to being a country like the United States in terms of inequality. I don’t think anyone disputes that, nor do they dispute the fact that poverty is higher than when I started out as an economist nearly 50 years ago.

Where there is much less certainty is about the wealth data, that is, how rich people are. There, our current statistics about changes in wealthy inequality are not so good — not as good as the American statistics. I think there is room for confusion there. The OECD says that wealth concentration in Britain is rising. Maybe. I’m not myself quite sure. It’s much harder to measure wealth concentration now because people are so geographically mobile. People on the “rich list” — it’s not quite clear whether they live in England or not. They might live somewhere else. It’s not clear whether the wealth is owned by them, or by a foundation, or a trust, or whether it’s spread out amongst a family. So it’s a much more complicated set of statistics to assemble today than it was 20 or 30 years ago.

LP: You’ve written in your book that you feel optimistic about solving the problem of inequality. What gives you hope?

TA: People often say that there’s a sense of inevitability, that there’s nothing much you can do. But what I was trying to argue in the book is that there are things you can do. The problem has been that we’ve not had on the agenda issues that would make a difference. Interestingly, even since I wrote the book the Conservative government in Britain has actually adopted the living wage as policy. Last week in the budget the chancellor announced he was in favor of paying higher wages. So there’s hope.