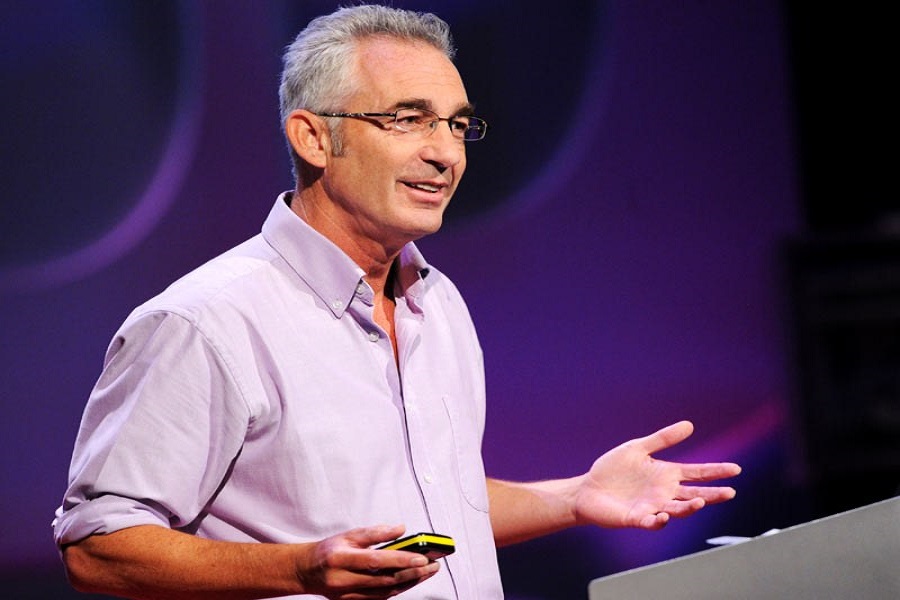 The YSI Working Group on Economic Development, the Greenwich Political Economy Research Centre (GPERC) of the University of Greenwich, and the Foundation for European Progressive Studies (FEPS) would like to invite you to a talk by Professor Tim Jackson.

Is more economic growth the solution?

Will it deliver prosperity and well-being for a global population projected to reach nine billion?

Tim Jackson - a top sustainability adviser to the UK government - makes a compelling case against continued economic growth in developed nations. He provides a credible vision of how human society can flourish within the ecological limits of a finite planet. Fulfilling this vision is simply the most urgent task of our times.

About: Tim Jackson is Professor of Sustainable Development at the University of Surrey and Director of the Centre for the Understanding of Sustainable Prosperity (CUSP) funded by the Economic and Social Research Council (ESRC). Tim Jackson has served in an advisory capacity for numerous Government departments and delivery agencies. He has provided research, consultancy and advice to a variety of international organisations and agencies including: UNEP, UN DESA, UNIDO, the ILO, the European Environment Agency, the European Parliament, the US EPA, the New Zealand Parliamentary Commissioner for the Environment. In addition to this Tim is an award-winning playwright with numerous radio-writing credits for the BBC.

If you want your questions to be addressed by the speaker, please send them to Jenny Nguyen at [email protected] .

The doors open at 4PM GMT