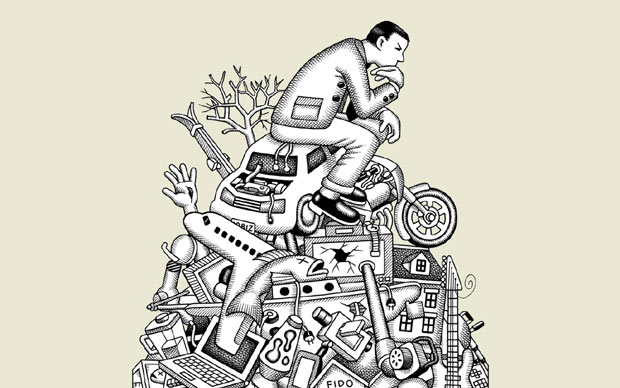 'How much is Enough?' with Robert Skidelky

The epidemic extension of working hours and difficulty in maintaining work-life balance raises the question of the point of income and leisure satisfaction.

Topic: ‘How much is Enough?’

In 1930, the great economist Keynes predicted that while income would rise, working hours would be no more than 15 hours per week over the next century. What has been witnessed is the opposite. The epidemic extension of working hours and difficulty in maintaining work-life balance raises the question of the point of income and leisure satisfaction. ‘How much is enough?’, co-authored with his son and philosopher, Dr. Edward Skidelsky, is a rare quest of deep intelligence into what makes a good life and what is the true value of money in the age of consumerism.

This event is a co-organised by the Young Scholars Initiative (of the Institute for New Economic Thinking), the Greenwich Political Economy Research Centre (GPERC of the University of Greenwich) and co-funded by GPERC and the Foundation for European Progressive Studies (FEPS).

This is part of the special seminar series led by the YSI Economic Development Working Group.

If you want your questions to be addressed by the speaker, please send them to Jenny Nguyen at [email protected]