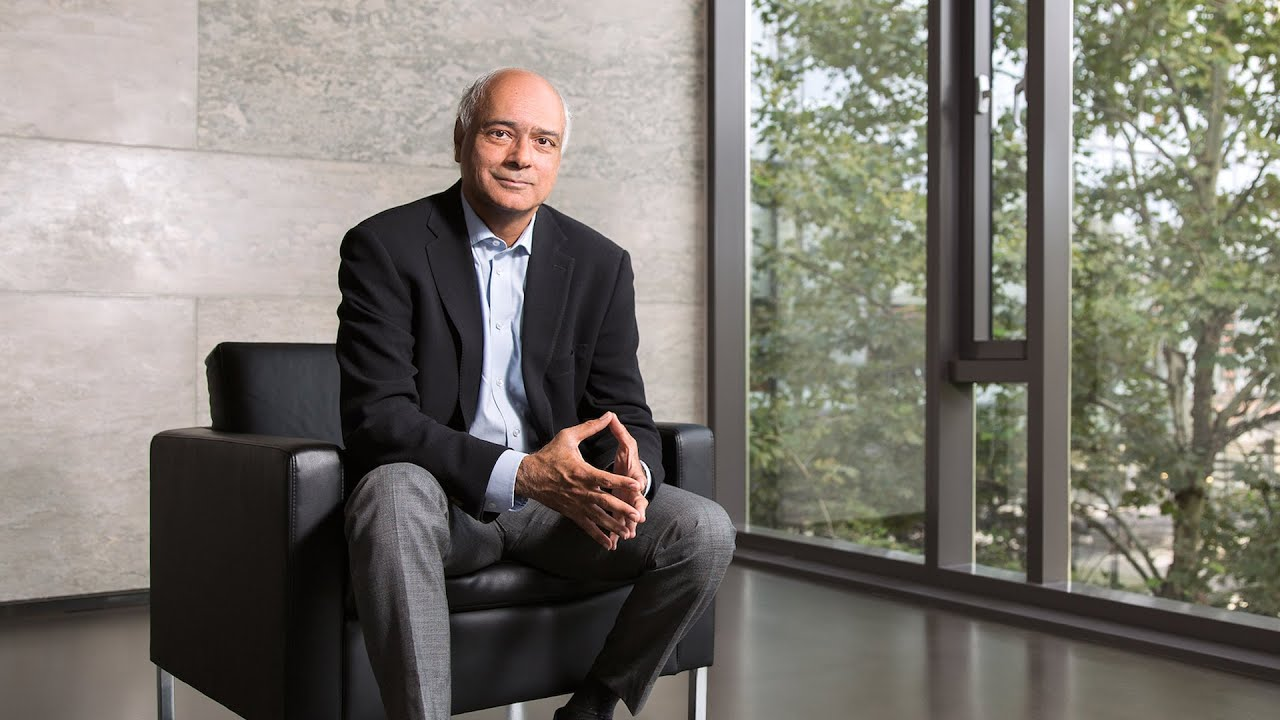 Medhora has served on INET’s Board since 2012 and is a distinguished fellow and former president of the Centre for International Governance Innovation (CIGI).

October 4, 2022, (New York City) — The Institute for New Economic Thinking (INET) is pleased to announce the appointment of the new Chair of its Board of Directors.

“On behalf of the Board of Directors, I’m delighted to announce Rohinton P. Medhora as the Chair of the Board, who will be instrumental in the next phase of INET,” said INET’s President Rob Johnson (09-30-22).

INET’s outgoing Chair, Chris Canavan, served on the board for over a decade and as chair for four years. “We are grateful for his diligent service and Chairmanship,” said Johnson.

The new Chair of the Board, Rohinton P. Medhora has served on INET’s Board since 2012 and is a distinguished fellow and former president of the Centre for International Governance Innovation (CIGI) (2012–2022). He also served on CIGI’s former International Board of Governors from 2009 to 2014. Previously, he was vice president of programs at Canada’s International Development Research Centre. His fields of expertise are monetary and trade policy, international economic relations, and development economics.

Rohinton also sits on The Lancet and Financial Times Commission on Governing Health Futures 2030 and on INET’s Commission on Global Economic Transformation, co-chaired by Nobel economics laureates Michael Spence and Joseph Stiglitz. In addition, he is Vice-Chair at the McLuhan Foundation and on the advisory boards of the WTO Chairs Programme, UNU-MERIT, and the Global Health Centre. In 2021-22, Rohinton chaired the Ontario Workplace Recovery Advisory Committee.

Rohinton received his doctorate in economics in 1988 from the University of Toronto, where he subsequently taught. In addition to his Ph.D., Rohinton earned his B.A. and M.A. at the University of Toronto, where he majored in economics. He has published extensively in professional and non-technical journals and has published several books: Finance and Competitiveness in Developing Countries (Routledge, 2001) and Financial Reform in Developing Countries (Macmillan, 1998), which he co-edited with José Fanelli. In 2013, he was co-editor of Canada-Africa Relations: Looking Back, Looking Ahead, which is volume 27 in the influential Canada Among Nations book series. In 2014, he co-edited International Development: Ideas, Experience, and Prospects (Oxford University Press) and Crisis and Reform: Canada and the International Financial System, which is volume 28 in the Canada Among Nations book series.