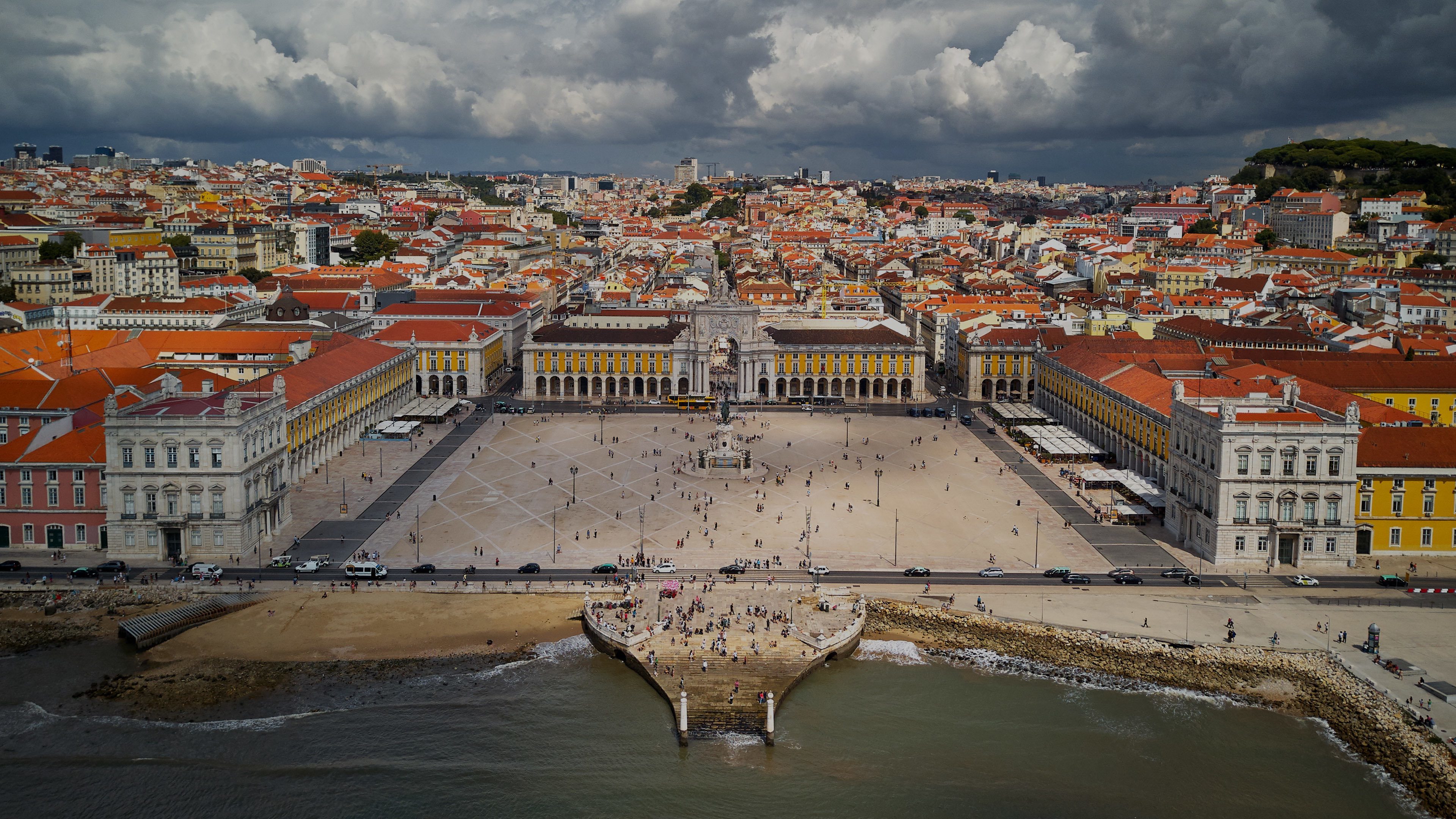 Institute for New Economic Thinking (INET) President Rob Johnson, together with co-founders George Soros and William Janeway and several members of INET’s board, met this week in New York with Mário Centeno, Finance Minister of Portugal and President of the Eurogroup, to discuss the state of the Portuguese economy and the future of Europe and its economy.

“The results Portugal has achieved under the leadership of Centeno are impressive—but we need more coordination between European states and to pay close attention to rising levels of inequality among countries,” said Johnson. Discussing education and youth, Johnson added: “No country can grow without its best asset: people. The massive exodus of young people from Portugal and other countries to Northern Europe as a consequence of austerity showed the failure of those policies. I am happy that trend has now reversed.”

“We had a fruitful and inspiring discussion with INET’s board,” said Centeno. “We need new economic thinking not only in Europe but elsewhere, and INET can play a great role in providing new ideas and raising new challenges. I hope we can build upon this meeting to develop concrete plans for cooperation. Politics and academics mutually benefit from engaging one another.”

Centeno and INET leadership discussed a variety of issues, including Africa and Portugal’s European Union presidency during the first half of 2021, migration, China, and rising levels of inequality. Another area of deep discussion was asymmetries among European countries in terms of wages, education and unemployment rates.